Why Student Debt is a Top Concern Among Financial Literacy Experts

Dan Kadlec
2 minutes read
3170 views
CentSai relies on reader support. When you buy from one of our valued partners, CentSai may earn an affiliate commission. Advertising Disclosure 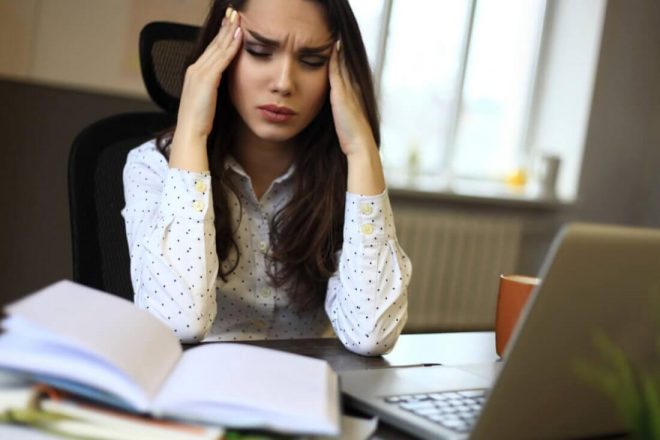 6 second take: Student debt is a trillion-plus dollar problem and growing. The problem is not limited to young college students but impacts across society as well as society as a whole.

More than a quarter of Americans have student debt. But many do not understand their loan repayment options, and did not understand what their monthly obligation would be when they took out their last loan, new research shows. 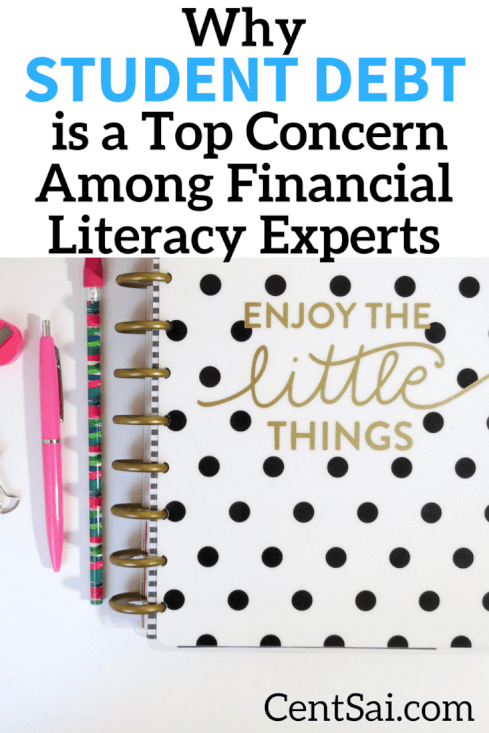 This data comes from the FINRA Investor Education Foundation’s 2015 National Financial Capability Study, which was released over the summer and has been analyzed by the Global Financial Literacy Excellence Center (GFLEC).

The GFLEC analysis, released this week, underscores the need for programs that make clear to student borrowers exactly what they are signing up for. Student debt now tops $1.4 trillion. It is holding back the economy as debt-burdened young people delay purchases of things like a car or home, or marriage and children.

Student debt isn’t just a problem for young people. Those aged 18 to 34 are the most burdened: 45 percent have student debt. But 27 percent of those ages 35 to 54 and nine percent of those age 55 and older carry student debt, too. They often take out their loans in support of children or grandchildren. Older people with student debt compound problems for the economy, as this is a time when they should be saving money to spend in retirement.

Borrowers across the board own up to not thinking through the impact of their loans: 54 percent did not try to figure out their monthly payment before taking the loan, and 53 percent said they would do it differently if given another chance. Nearly half of borrowers are concerned they will not be able to pay off their loans. Student loans have the highest rate of delinquency out of all consumer debt products, the Federal Reserve Bank of New York found.

As a gauge for how financial education might change the equation, those who calculated the monthly payments when they applied for their loan were far more likely to say they would do nothing different, according to the analysis. That simple step led many to consider other options, and ultimately to make better choices like opting for cheaper and more flexible federal loans.

This is an important battleground in the fight for financial literacy. Young people need to understand the weight of college debt when choosing a loan and consider the cost of the college they want to attend and the earnings potential in their field of study. When millions of young adults start their careers swamped with debt, it holds them back and sends ripples through the economy.

This article was originally published by Dan Kadlec on RightAboutMoney. 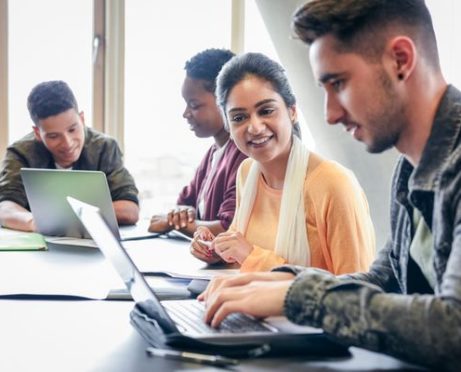