Peter Neeves Ph.D
3 minutes read
625 views
CentSai relies on reader support. When you buy from one of our valued partners, CentSai may earn an affiliate commission. Advertising Disclosure 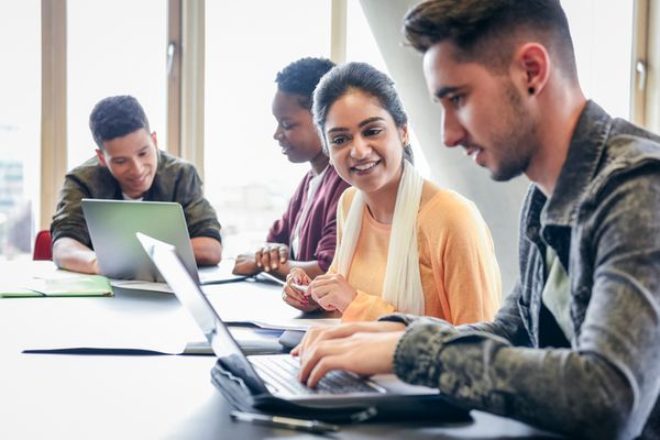 6 second take: What the recent Department of Education announcement means for you.

Last week the U.S. Department of Education announced a four-month extension of the current federal student loan payment pause. The pause will now run through August 31, 2022. That’s good news for many borrowers. This was an anticipated extension, so it didn’t garner a great deal of press.

Buried within the press release was information that was mostly unexpected. It had been talked about, but there was no indication that this was close to fruition. The Department of Education has now indicated that they will be making a fresh start available to all federal student loan borrowers who are currently behind on their payments. Note that since we have been in a student loan payment pause since early in the pandemic, this is mostly borrowers who were already in payment trouble by then.

At this point, details remain sketchy. I have reached out for more information. One likely reason the details are sketchy is that they’re not all worked out yet. The plan appears to be that when repayments resume in September of this year everyone will be considered current on their federal student loans as of that point. Delinquency and defaults will be cured at that point.

Some things we do know is that this impacts more than 7 million and possibly 8 million borrowers. We also know that eliminating delinquency and default is potentially a major boon to borrowers who have been struggling.

Being in default triggers some specific consequences. These will most likely be immediately remedied by a fresh start —  indeed they’re the reason to have a fresh start. By eliminating the lingering effects of the consequences, borrowers are provided the opportunity to move forward unencumbered by the financial shackles that came with default.

Borrowers in default are not eligible for the favorable repayment plans such as income- driven plans. Note that this doesn’t put people into default; they may have been on such a plan, but become ineligible once they are that far behind on payment.

Borrowers in default will have their federal tax refunds applied to their outstanding loan balances. Student loan default rarely happens in isolation; not getting their tax refunds places additional financial burdens on an already strapped populace.

Borrowers in default may be subject to collection activity including wage garnishment.

There are other consequences, such as damaged credit, that are not specific to being in default on federal student loans.

There’s significant opportunity for those who have been behind on their federal student loans. Financial problems compound; going into default has consequences and the removal of those consequences may make it easier for many people to resume their payments and move forward with paying down their loans. Failure to do so will result in getting back to the same place once again; this is — at this point — a one-time opportunity.

For those who will benefit from this opportunity there is a window of time to prepare. Repayment resumes in September. There’s ample warning. There’s time to work on your budget and make whatever changes are necessary to make this work to the best of your ability. Certainly there will be more details forthcoming between now and then. But the time to prepare starts now. There is no reason to wait. For those in default, this is a phenomenal opportunity to shed the consequences of that situation. Taking steps now to prepare can help keep those consequences from ever coming back