Peter Neeves Ph.D
3 minutes read
422 views
CentSai relies on reader support. When you buy from one of our valued partners, CentSai may earn an affiliate commission. Advertising Disclosure 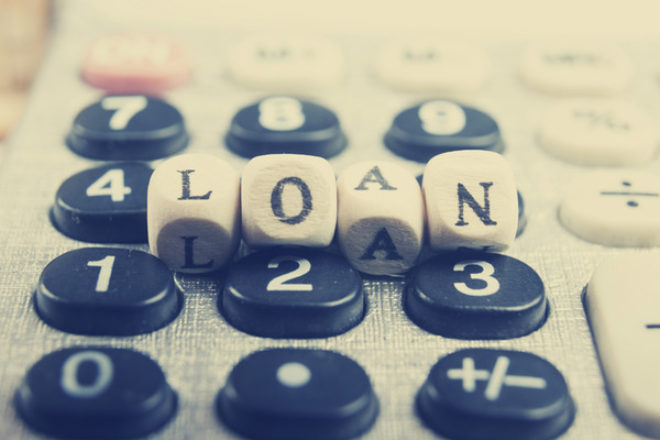 6 second take: The Biden administration is acting quickly to try to get the forgiveness ball rolling, but legal challenges loom.

In late August, the Biden administration announced its plans to forgive some federal student loan debt. Borrowers would be eligible for forgiveness of $10,000 of debt; $20,000 if they had been the recipient of a Pell Grant.

This announcement was intentional, as the administration had talked about and planned for it since prior to the last presidential election — although the legality of the president being able to do this unilaterally had continued to be debated.

On one side, you have those who feel that people are struggling and need relief. They may believe by schools were duping people and institutions into taking loans that make no sense.

That’s not the only belief set of those in support of forgiveness; there are many reasons people support the proposal. For some, it’s an issue of social justice; for others, it’s a balancing of wealth issue. There are many varied beliefs supporting forgiveness.

The Biden administration’s announcement was met with calls to action from forgiveness’ opponents. Where one side sees forgiveness as fair, the other side sees it as the antipathy of fairness. They see the debt that was taken on by some people shift to others without their consent as completely unfair. There have been several calls for lawsuits, and more than one organization has claimed plans to sue. But then, crickets.

What’s interesting is that coverage here seems to be toward loan forgiveness as being a done deal, with no cautions as to the potential legal storm that may be brewing.

I see that as a disservice.

The administration announced its plans and is moving forward. Those opposed to the program have announced the intent to thwart forgiveness, and they are likely to make every attempt to do so. The bigger issue is timing.

By announcing forgiveness in late August, the administration made this an issue for the midterm elections. The administration likely believes that those who would benefit from the program would be more incented to get out and vote than those who claim harm. The timing also forces a response from the opposing side as Election Day approaches.

One thing that is also hyped quite a bit is the relationship between forgiveness and inflation. There is misinformation, and some facts interspersed in there as well.

Student loan payments have been on pause for about two years. Those who have not been making payments will not suddenly have an influx of cash to dump into the economy, hence they will not be fueling inflation. Some people have been making regular payments throughout the pandemic; if forgiveness frees up some cash flow for them, they may add additional funds into the economy.

This is the smaller percentage of people; the overall tilt is that forgiveness will not likely trigger an influx of cash into the economy due to funds being freed up. Note also that if payments had resumed with forgiveness that would have steered money from the economy and helped ease inflationary pressure.

If forgiveness goes through, there will be no brake.

From the standpoint of taking a financially literate approach to this, I see some need for reasonable caution. The responsible approach is to wait to spend money until you have it for certain. Forgiveness may happen or it may not happen, and it will most likely get messy before we know which way it goes. It’s always good to plan, but not good to commit until we’re sure.