Is Couchsurfing Worth the Smart Savings? I CentSai
Frugality

Couch Surfing: Smart Saving Or A Roll Of The Dice?

Jessica Ozar
3 minutes read
1641 views
CentSai relies on reader support. When you buy from one of our valued partners, CentSai may earn an affiliate commission. Advertising Disclosure 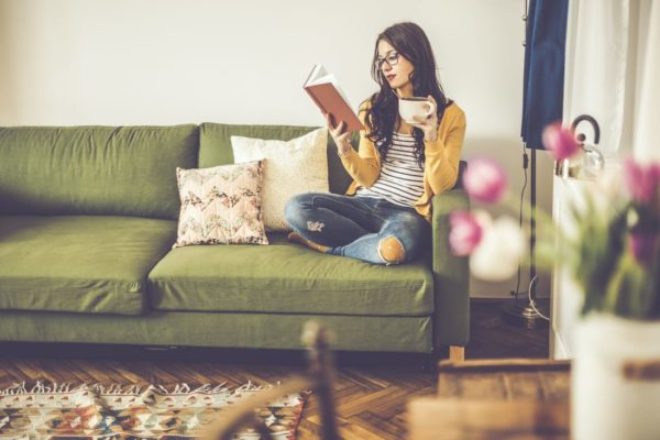 6 second take: Couch surfing can be a novel and inexpensive way to experience a new culture—it can also be a total nightmare if you end up in the wrong place.

Traveling can be expensive. With flights, food, and fun, you can go through your savings pretty quickly, but couch surfing can help reduce travel costs. 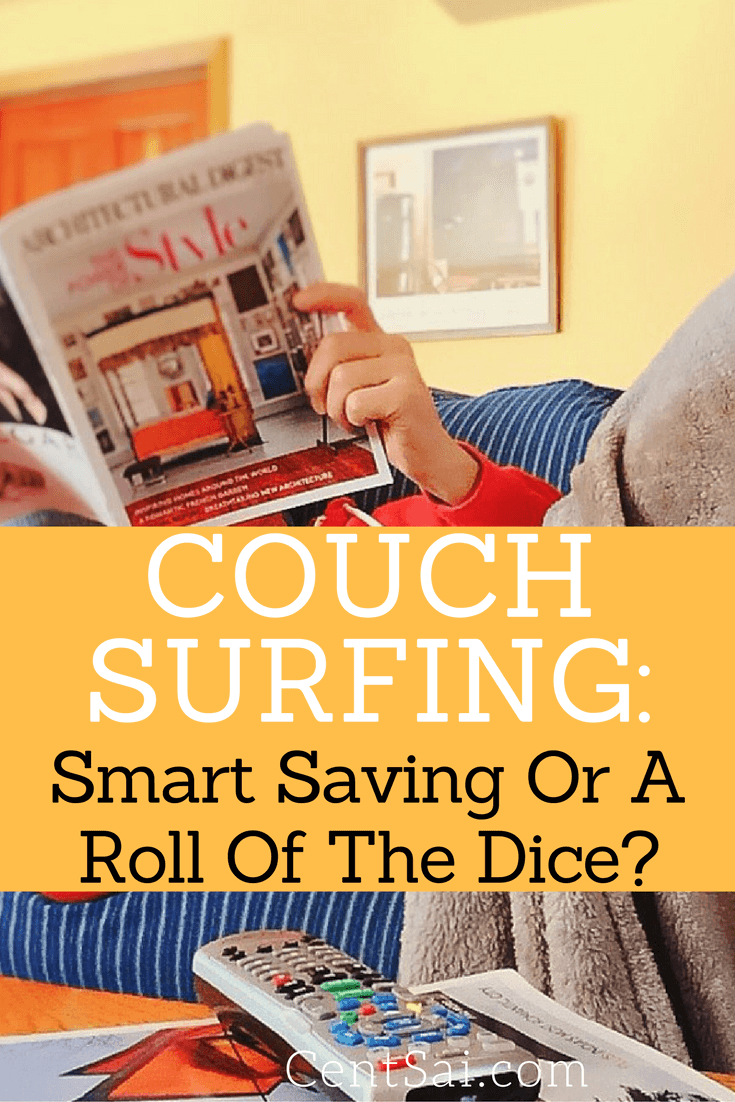 I had spent a large majority of my 20s traveling. I spent six months in New Zealand and Australia. Additionally, I spent a year and a half living in Israel.

Throughout my time abroad, I stayed in hostels, hotels, and dorm rooms, at friends’ homes, at strangers’ homes, and in rented apartments. I slept on futons, couches, twin beds, queen beds, and bunk beds.

Hostels are extremely interesting places. But sometimes, you just want the comfort of a home-cooked meal and conversations with locals about what it’s truly like to live in that city.

That’s where couch surfing comes in. Couch surfing came about in the 2000s. It works on the idea that you can sleep on whatever surface is available at a friend’s home. It expanded to an entire network through the website.

My partner and I decided to couch surf during a trip to Greece in March 2014 both in Thessaloniki and Athens. On the Couchsurfing website, you can browse hosts. You can choose one based on gender, location in the city, and interests.

When we arrived in Thessaloniki, our hosts, two friends, graciously picked us up from the airport and served as personal tour guides during our stay. They walked with us around the city and gave us a crash course in Greek culture.

They made us meals and we chatted about our travels and family backgrounds.

Our hosts were incredibly sweet. While couch surfing costs nothing, our trip was enriched by their generosity and conversation.

We decided to leave money on our own accord when we left a few days later to thank them for their amazing hospitality.

Our experience in Athens seemed as though it would be very similar. The couple appeared to love hosting travelers, and they had great ratings on the Couchsurfing website. We arrived in Athens late that night. They were kind enough to pick us up at the train station, but the similarities ended there.

We realized that once we got to their apartment, our room had no door. Whereas we had privacy in Thessaloniki, in Athens, we had none. A little peculiar, but this is the nature of couch surfing, and we tried to roll with it. The hosts made us dinner, but there was an expectation of giving 25 Euros per person per night.

During dinner, we mentioned that we were living in Israel. Our hosts went into a political tirade that made both my partner and I feel uncomfortable.

As we tried to fall asleep that night, our hosts had a friend over and they were up late, drinking and playing music loudly. While they could do anything they wanted in their own home, we were not given the ability to block out the light or sound. I was uneasy and emotional and wanted to leave first thing in the morning.

After a fitful night, we left at daybreak before the hosts woke up. We left the money requested in a box across from the bathroom. We had planned to stay with them longer as we had another three days in Athens. But instead, we booked ourselves into a hostel.

We were disappointed in our trip because our second hosts left a bad taste in our mouths. Plus, it was cold and rainy for almost the entire trip (making it impossible to see the islands). But the sun finally came out on our last day and we did some sightseeing.

While our intention was to travel inexpensively, we found that comfort is more valuable than anything. Therefore, we changed our plans to have as pleasant a vacation as we could. Sometimes you just need to be flexible, and that’s okay. In the end, our wallets were a little lighter, but our trip was significantly better! 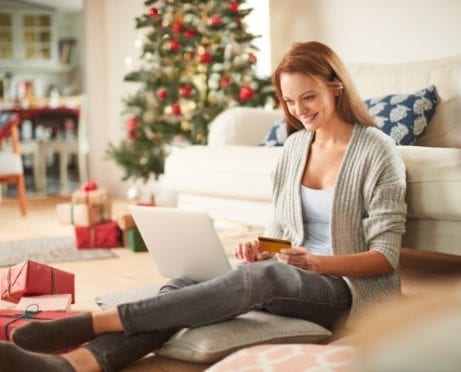 A Bed, a Bank, and a Budget: How to Build a Financially Responsible Marriage