Why Does Inflation Still Hurt So Bad? | Centsai
CentSai Sensei

Peter Neeves Ph.D
4 minutes read
94 views
CentSai relies on reader support. When you buy from one of our valued partners, CentSai may earn an affiliate commission. Advertising Disclosure 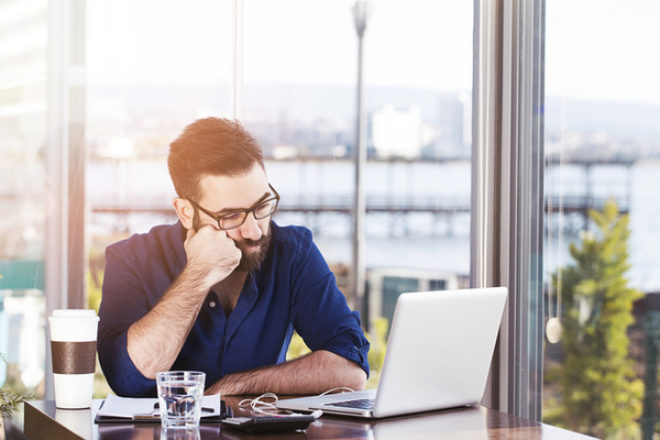 6 second take: Yeah, statistics show that inflation in the U.S. is cooling, but higher prices are probably here to stay. How to cope.

Many Americans are struggling under the burden of ever-increasing prices. The lived experience of a trip to the store does not jive with the rhetoric of the news cycle, which tells us the beast of inflation is being tamed. If the beast is truly being tamed, why does inflation still hurt so bad?

Making Sense of the Numbers

The Bureau of Labor statistics latest release of the Consumer Price Index (CPI) shows the rate of inflation is slowing. It is not low; the rate remains high, but things may not be getting worse as fast as they were a month or two ago. Here’s what the numbers look like.

Overall, the CPI rose 7.1 percent over the last 12 months. That’s a bit of an ouch, but not as bad as the 12-month number a month ago; the rate of increase is easing. Kind of like when you get to the top of a hill and you’re still climbing but the climb isn’t as steep as the hill rounds out near the top. Except in this case, there’s not likely to be any downhill; it will just be back to a lower upslope, eventually.

So we are not at the worst, but it’s not getting increasingly bad as fast as it was.

That’s what the numbers tell us. But it seems, to many, that things are worse than that.

Not all Increases Are the Same

Prices being up, on an overall basis, 7.1 percent, seems steep, but it may feel worse than that to many consumers. The things the average person consumes on a daily basis — food and energy — are up 10.6 and 13.1 percent over a year ago, respectively. That’s where a lot of the felt pain comes from.

Nor can we not consume energy. We need heat, in many parts of the country, and we need to get to work if we work outside the home, and we need the lights on. We can conserve, but many of us were doing that already. If you keep your heat down and turn off the lights in every room except the room that you’re in, there’s not a lot more you can do without spending money that will take time to recoup. There’s no silver bullet.

The pain is real. Consumers don’t feel like things are getting better because that’s not what they experience when they’re at the checkout or at the pump.

Inflationary price increases cause a new reality. Except for some energy costs, such as gasoline, prices are not likely to return to where they were before this bout of elevated inflation started. Higher prices become the new norm; there may be some retreat from a surge level that won’t be maintained, but the new reality will be generally higher prices than before.

And when they do retreat, we know that it will be only temporary.

We can expect that the price of housing and the price of energy will be higher in five years than it is today, and higher more so five years after that. Things will trend up in price, hopefully not so quickly and problematically as we have seen in the last two years, but upward, nonetheless.

Waiting it out won’t solve the problem, because many prices are not going to come back down. Eventually we’ll probably restore the stock of egg-laying chickens and eggs will drop, but most price increases are not going away. We need a better solution.

The other side of the equation is income. The options available to the typical consumer are either to increase the amount of income they have coming in or to change how they manage the income they presently have. For those who are struggling, reallocation of not-enough income doesn’t make it enough income; it just chases the shortage around.

Increasing income is often a more realistic solution than trying to stretch dollars into places they won’t go. This may be through getting a raise, getting a new job, or a second job, or a new second job, or even picking up a side hustle or starting a small business.

The options are not always quick or easy. But the problem of increasing prices getting worse more slowly than it was getting worse in the past isn’t much consolation when there’s not enough money to put food on the table or fuel in the tank. That requires stepping back, looking at the overall situation, and making changes that are doable and necessary to make ends meet. Inflation hurts, but we don’t need to sit in the pain; we can work toward a better future.