Peter Neeves Ph.D
6 minutes read
322 views
CentSai relies on reader support. When you buy from one of our valued partners, CentSai may earn an affiliate commission. Advertising Disclosure 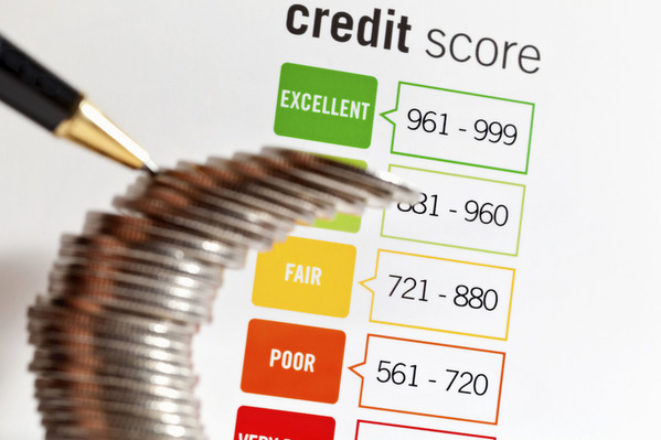 6 second take: We can change our futures by changing our behaviors. Do not resolve for failure. Resolve instead for success.

There’s no better time to begin new behaviors than the start of a new year. Many people take time late in the year to reflect on what went well and what they would like to do better or differently in the upcoming year. The common thing to do is to make some bold resolutions, then follow through until they don’t work per plan, then drop them like a rock.

It’s no secret that most New Year’s resolutions fail early in the year. But it doesn’t need to be that way. You can make financial resolutions for a new year and change your life. I know. I’ve done it. As have thousands of others. The key is how you approach it.

Resolving for failure is what I call the traditional approach. It doesn’t always fail, but the success rate is probably under 20 percent. For most people, that’s the same as if it would always fail.

Resolving for failure involves using typical goal approaches to attempt something that is challenging that you’ve never done before. It’s kind of like deciding to become a world class gymnast next week, even though you’ve never even exercised. That success rate would be low by design.

Some things you have to work up to.

Don’t resolve for failure. Resolve instead for success.

We change things by making new habits. If you want to be a better investor, you’ll need some habits of a good investor; if you want to build an emergency fund, you’ll need a habit of saving more than you spend. Success comes from habits, not rigid discipline. Rigid discipline is not fun, and not something most people will want to stay with. Habits are softer; they allow room to be human — and if you fall down you can get back up.

Better habits produce better results. We should not resolve to change the world; we should resolve for better habits, and our world will change.

Bill and Jen both want to build emergency funds of $6,000. Both spend most of what they make, and neither has accumulated any savings. It’s a big goal.

Bill does some math and sees that if he saves $500 per month for a year, he will have accumulated $6,000 for his emergency fund. He makes this his resolution. January is hard but he makes it: He saves $500. That’s better than most resolutions. But in February, his car breaks down and not only doesn’t he save, but he spends the $500 he had saved.

The reality is that it’s a win. Since he had saved $500 and repaired his car without going into debt, Bill ended up ahead of where he would have been.

But it doesn’t feel like a win. Bill feels like he failed, and he loses all motivation to pursue his goal. It’s too hard, unexpected things happen, and the money’s gone and it feels like there’s just no point.

Jen has a different experience. Jen resolves to build a habit of saving. She saves a little in January, a couple hundred dollars or so. Jen has an unexpected household expense in February, and uses her little savings and is not able to save in February. She had an event, a setback, but she did not experience failure. Her new habit is to save, and she goes into March committed to continuing to build her habit.

She has set herself up for success.

Bill set himself up to do something that wasn’t realistic. Failure didn’t occur because Bill failed; failure occurred because life happened. If Bill had set himself up for success, he might have had a better outcome. Rigid goals often butt up against more rigid reality, and something has to give. Hard goals are hard to keep — if you’ve never done this before. So we’ll throw in a third example.

Rayshel has been working on her financial situation for a couple of years and has built herself a $6,000 emergency fund and a couple thousand dollars in investments. She decides to make her resolution to make it a habit to save $500 per month for a house down payment. Hmmm, is this ok? Will this work?

Rayshel should be fine with this resolution for two reasons. She has experience saving, so she should be able to keep to her goal as long as nothing extraordinary happens — and she has an emergency fund to deal with life’s little zingers.

More importantly is how Rayshel has framed her goal. Her goal is to “make it a habit to save $500 per month for a house down payment.” The goal is not rigid like a piece of glass that can be easily shattered; her goal is to build a habit. Habits change lives. Rayshel will be fine.

We change our futures by changing our behaviors. No amount of knowledge, without behavior change, changes anything. But knowledge is key to changing the behavior appropriately. We need to understand our financial situation and how changes affect us and what they will do for our futures.

Making a resolution to change a habit, then working that resolution until the habit is changed, is an effective way to change your future and alter your life. It’s not merely about the words we use, but it’s about attitude and approach. We can make resolutions that work, if we resolve to do something we can do. And we can all make better habits, better habits that improve our financial lives, habits we can stick with, habits that will stick with us, resulting in the change we want to see.