Ellie Schmitt
8 minutes read
557 views
CentSai relies on reader support. When you buy from one of our valued partners, CentSai may earn an affiliate commission. Advertising Disclosure 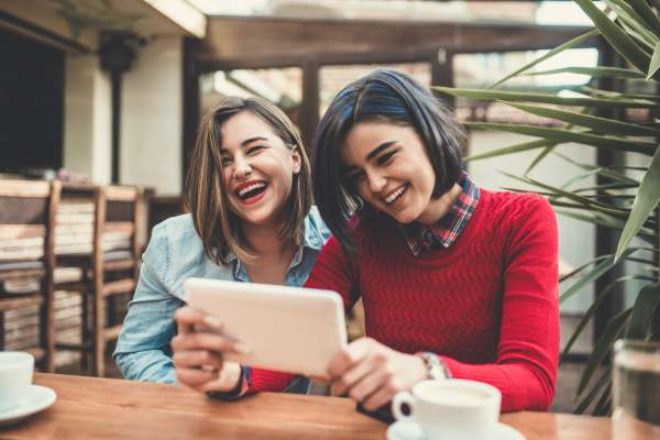 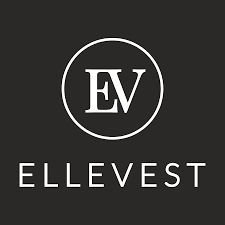 CentSai prides itself on writing independent reviews. Check out our rubric to see the objective standards we use.

Female investors are front and center when it comes to Ellevest’s business model. The company began its operations in an effort to help close the gender money gaps with the understanding that women often have to jump over hurdle after hurdle in order to fulfill their financial goals.

She publicly jokes she is the only woman who has had the notoriety of being publicly fired not once, but twice — and landing on the front page of The Wall Street Journal. She is a role model for many women and is known for the art of the comeback.

The reasons for the gender gaps? It’s a trifecta. Krawcheck emphasizes the deeply rooted, institutional issues with the gender wage gaps and the gender investment gap, and how they are a large part of the problem.

Women make only a fraction of what their male counterparts do, and Krawcheck doesn’t believe that the current system is going to change any time soon.

The last piece of the trifecta relates to how most financial tools and resources are marketed to men, and that many of the companies behind them often forget about the varying needs of women investors.

One of those differences relates to the fact that women tend to live longer than men. Krawcheck ran with this idea because she understood that women may then experience greater benefits from long-term investments.

Lifespan longevity, pay gaps, and career breaks unique to women are ingrained in Ellevest’s algorithm and business model, as the company often recommends compound investments of stocks, long-term bonds, and mutual funds. There’s even an option to invest exclusively in female-led businesses.

Though platforms designed by men for men have failed women, there is no reason to think that a platform designed by women for women would be a poor fit for men. Gender-specific data — like salary curves and expected lifespan — is used to compile investing recommendations, so everyone is welcome to join Ellevest.

As someone who is new to the investing game, I had many questions and concerns. Most women are taught to avoid speaking about money, that our financial information is meant to be private. And though I do agree that there’s a time and place for discussing dollar amounts, I think this rhetoric has the potential to put women at a disadvantage.

We can all learn from one another’s financial journeys, but only if we get the conversation started with people (like me) who often feel clueless and out of the loop.

I don’t want to be in the dark anymore about how my money can be put to good use.

So, Ellevest’s branding is working for me in more ways than one, but does its product live up to my expectations? Here’s how it stacks up as an investing platform.

Ease of Use
Score:3

Ellevest’s interface is easy on the eyes and mind. This is why its app and website are a great place for beginner investors such as myself to start their personal finance journeys.

Everything is simplified, so I never felt overwhelmed by the questions even though this subject is not my forte. Walking through the sign-up process, I felt like someone was holding my hand along the way. 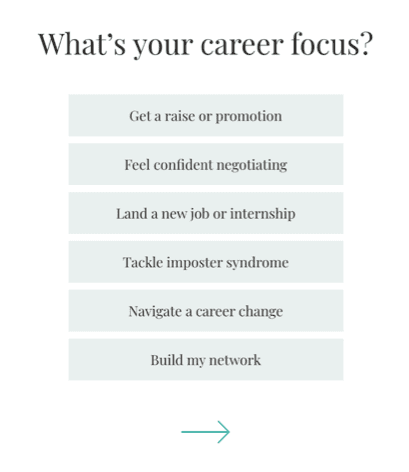 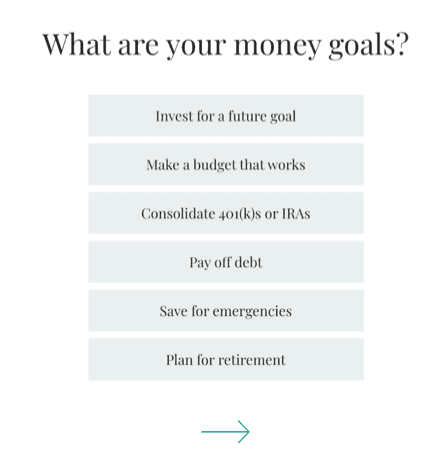 The experience is personalized and much of the questionnaire is geared toward the needs of women. It was so easy to use, I almost forgot to question the speed at which it requested confidential information.

Immediately choosing a membership and answering questions regarding my bank account login was a little off-putting, but I trusted Ellevest’s need to verify that I am who I say I am. 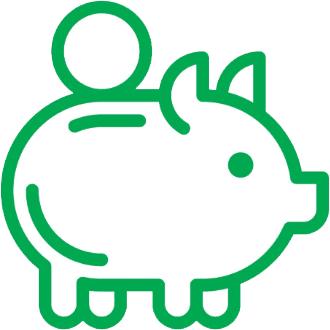 Bang for Your Buck
Score:4

The $1 to $9 per month options seem reasonable. If you are determined to get started investing but don’t know where exactly to begin, Ellevest’s prices are appropriate and appealing for the level of service.

There are three different levels of membership to choose from: Ellevest Essential, Ellevest Plus, and Ellevest Executive. Here’s a quick breakdown of what each tier offers to see which is right for you: 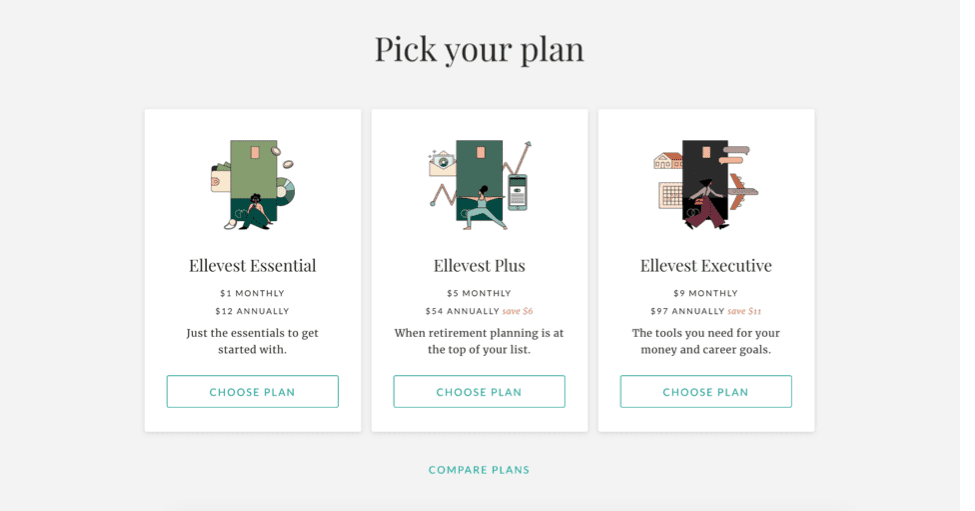 All memberships offer cash back rewards, free financial literacy courses and workshops, as well as discounted sessions with financial specialists. Considering Ellevest is doing the dirty work of rounding up exactly where you should invest, I would say these are apt price points.

As a soon-to-be college grad, I chose Ellevest Essential because although it’s best to start early, retirement planning is not top of mind for me, and I don’t need multiple investment accounts. This is only the beginning for me, so I figured it would be canny to start small.

It took a bit of searching, but at the very bottom of an Ellevest FAQ page, I found the disclaimer regarding the fees attached to its portfolios:

Although I would have liked Ellevest to be more transparent about its portfolio fees, it seems as if these costs aren’t out of the ordinary. Lesson learned: Always read the fine print! 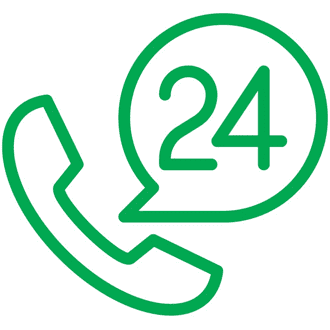 Here is where Ellevest surprised me a bit. After signing up, I was curious about the cancellation policies. Can I leave whenever I please and how exactly does that process work?

Ellevest’s FAQ section is thorough and also pops up as a “Help” button in the corner of the browser, but I struggled to contact a real person via its customer service telephone number. I waited three minutes on hold and then was instructed to leave a message with my information.

About 15 minutes passed before I received an email with the option to schedule a call for later in the week.

I know I’m not alone in feeling the frustration of not being able to talk to an actual customer service concierge.

It’s far more comforting to speak to someone directly, especially when your money’s on the line. Maybe we’re moving past the days of phone calls and human connections… but I digress.

I will say the email response to schedule a call with a member of its customer service team was quick, and common questions are answered well on its site. This system could work better considering that Ellevest brands itself as a digital investment company. 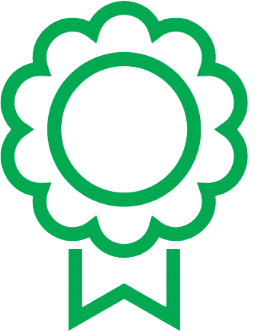 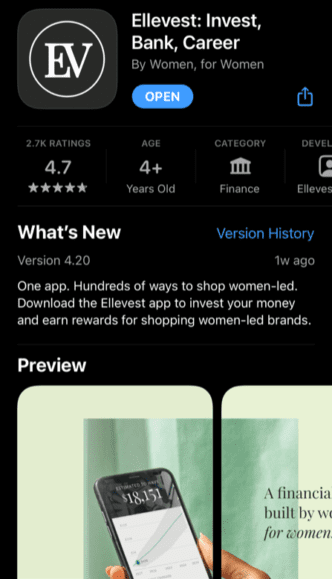 The results are in. After doing some digging, I found that Ellevest seems to be a popular choice among new, female investors.

With thousands of reviews and a 4.7/5 rating on both Google Play and the App Store, the company’s work appears to be paying off.

Ellevest is pleasing its customers through accessible financial knowledge, customized investment accounts, highly targeted branding, and company values that seem to be authentic.

However, Ellevest does have a number of complaints on its Better Business Bureau site.

Most seem to involve issues with customer service, though all of the complaints were answered by the company acknowledging the issue, and most seemed to have been a misunderstanding or uninformed complaint on the part of the customer.

Considering all of this information, it seems there are unfortunate cases from time to time, but in the end, Ellevest is known to be a reliable company that stands out among investing platforms because of its niche marketing and well-developed product. 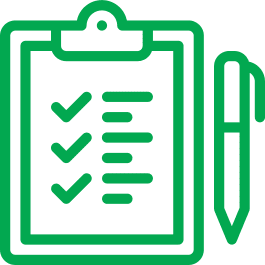 Ellevest followed through on most of its promises. Both the app and website are undemanding, and the wealth goals outlined for members are realistic and uplifting.

I can vouch for Ellevest’s dedication to empowering female investors and its commitment to customizing investment accounts to the needs of each customer. The resources its $1 per month subscription offer have already helped me lay down the foundation for a more financially conscious future.

But is Ellevest the right company for you? I’d say if you are interested in investing and want to start with a laid-back approach, Ellevest may be your new partner in crime.

My experience so far has seriously encouraged me to consider the things that are possible when you start small and think big.

I want to learn more and watch my money grow over time now that I have access to tools and a company that seems to authentically care about my female peers and me.

Past performance is not a predictor of future results. Individual investment results may vary. All investing involves risk of loss. 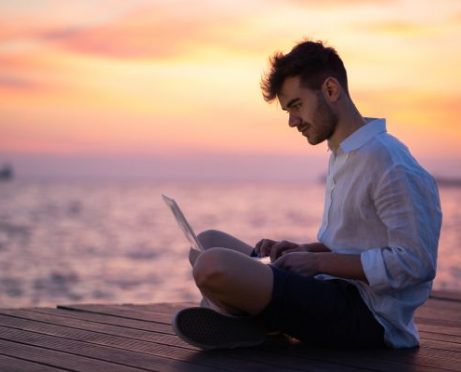 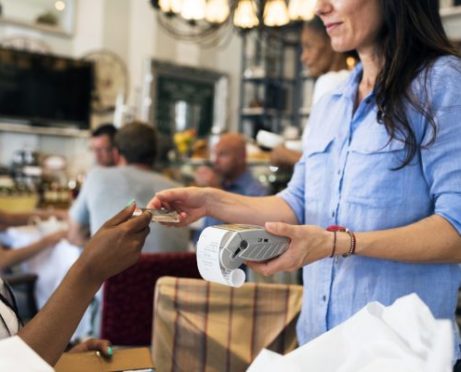 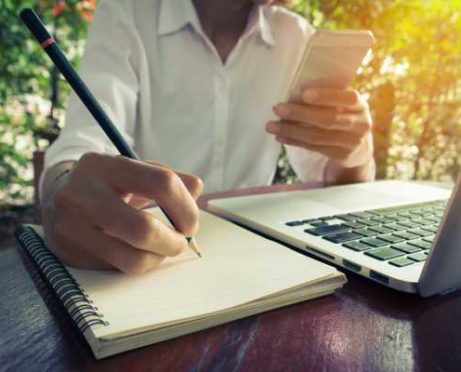 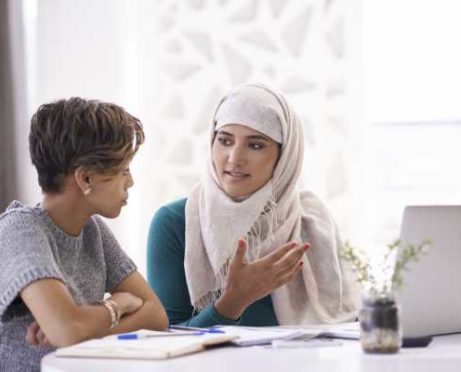 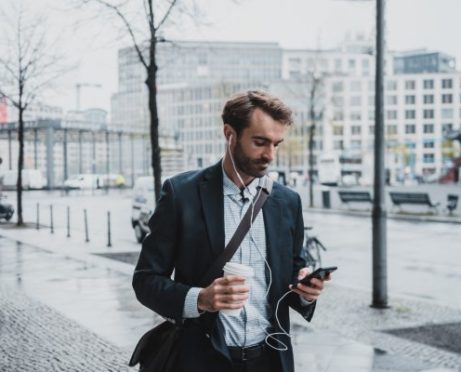 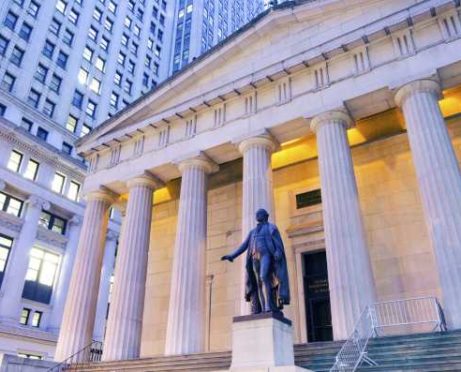