Michelle Argento for CentSaiEducation
3 minutes read
4141 views
CentSai relies on reader support. When you buy from one of our valued partners, CentSai may earn an affiliate commission. Advertising Disclosure 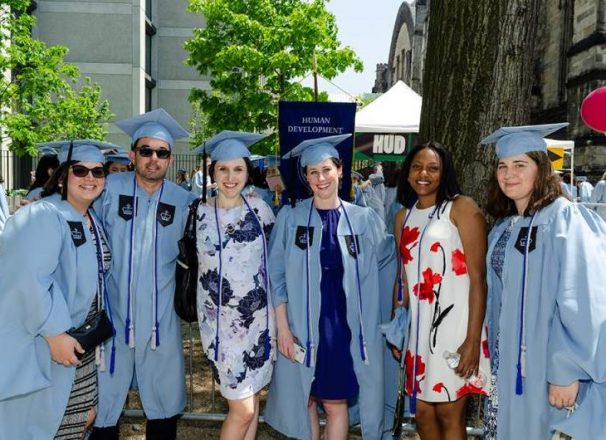 6 second take: Some do it the hard way, working every extra hour outside of the classroom and eating ramen every day to put money toward repayment. But is it worth the grief?

At the end of my junior year of college, I had a major realization: In a little more than 365 days, I would be responsible for paying off my student loans.

To be honest, I’d mostly forgotten that I had taken them out. Sure, I had to sign the paperwork every year and help my mom with the FAFSA. But aside from that, those loans didn’t come up in my mind even as I racked up nearly $25,000-worth of them over four years.

Taking an Interest in Interest 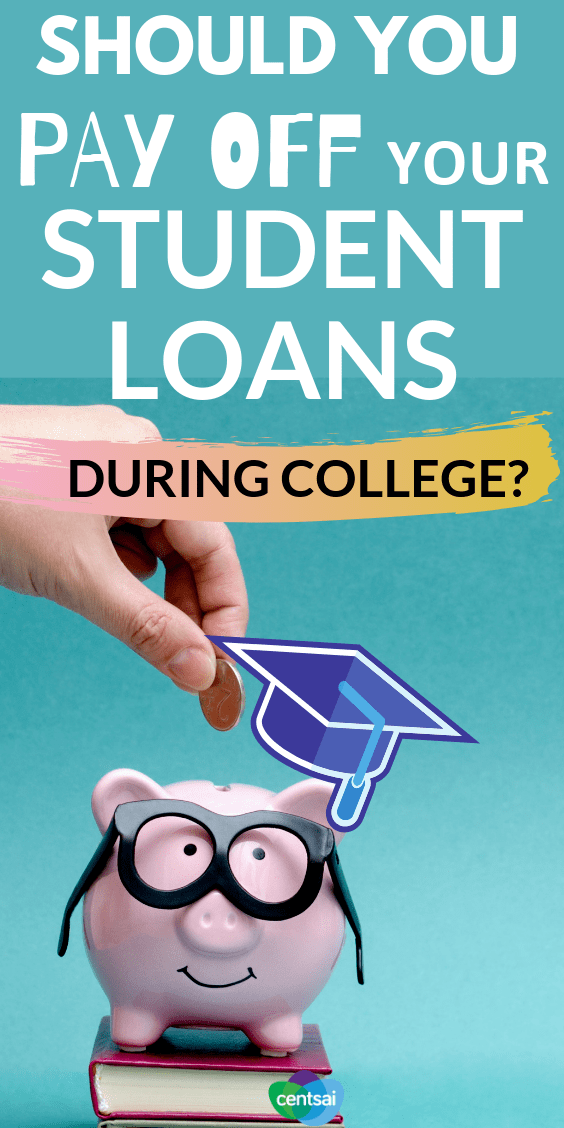 Reality hit me hard when an alumna friend mentioned to me that she received her first bill in the mail. The amount due shocked me. And as I thought through a future budget on a teacher’s salary, well … Quite frankly, I felt freaked out.

Here’s something you may not know: Your loans are only growing, even if you don’t take another out.

Unless you have a federal Direct Subsidized Stafford Loan, your loans accrue interest each month that passes. Even if your interest rate is low, that’s a lot of money adding up while you’re in class or pulling all-nighters. For me, that totaled up to thousands.

Paying off my student loans while I was still enrolled would have kept these costs low. And in the long run, it would've reduced the bill that came my way when I graduated. Especially because, like most graduates, I didn’t automatically land my high-paying dream job.

In fact, I spent most of that first year out continuing to eat Ramen while working second — and even third — jobs to cover my student loan bills, on top of other new bills, like rent and utilities for my small studio apartment.

Paying off part of your student loans while you’re still learning does make money sense. But there are a few cons to consider, too.

First and foremost, it may not be in your best academic interest to focus on paying it down. I knew several students who tried to avoid taking out loans by working two or three jobs while going to school full-time. Unfortunately, for two of those students, it resulted in them leaving the college altogether because of the stress — not to mention the strain on their time.

Outside of the ability to make money, there are a few more things you could do with any extra money you have coming in. For one, if you have credit card debt of any kind, take care of that. The interest rate on that is likely far above what you’re paying on student loans; and credit cards are less forgiving should you find yourself unemployed or in grad school.

Also, you may want to use college to start building a savings nest egg. One of the most important things you can do is to put aside some money for an emergency fund.

But if you decide that you do want to pay off your student loan debt while in college and just don’t have the funds, there are options out there for you.

Ways to Pay Off Your Student Loans Early

For one, you can set up a system with your student loan provider to only pay the interest accumulated during college. You’ll get a small bill each month, which you can take care of if you cut your Starbucks trips for a week. Those small amounts add up quickly and stop the interest dam from building up while you’re in school.

Another idea? Don’t borrow everything you can borrow. Just because you receive a substantial loan doesn’t mean you need to take it all.

Instead, decide how much tuition you can cover out-of-pocket (say $1,000). Then ask for that amount to be canceled or returned to your lender.

The same goes with returning any refund checks you may receive from your college for overpayments on your tuition. Use that check to pay off your student loans as soon as you deposit it. That way, you won't feel tempted to spend it on something else.

Even canceling or paying off a small amount early can go a long way toward keeping your future debt manageable. 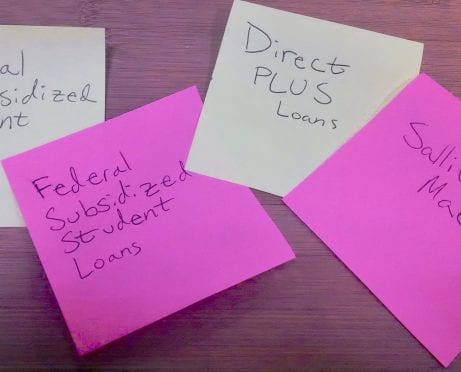 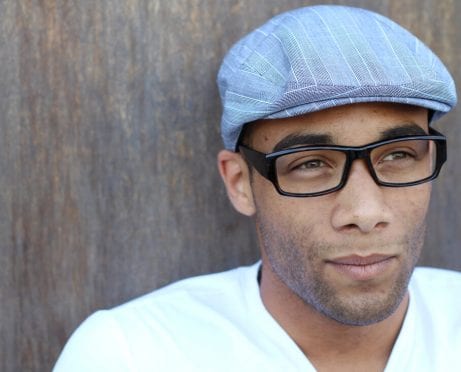 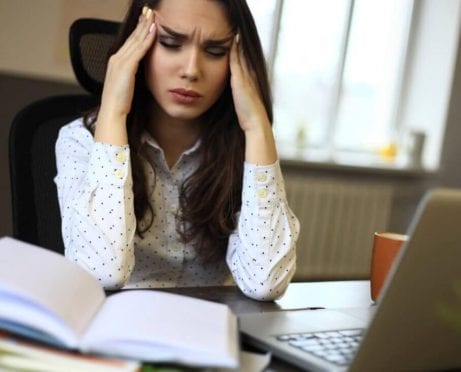 Why Student Debt is a Top Concern Among Financial Literacy Experts 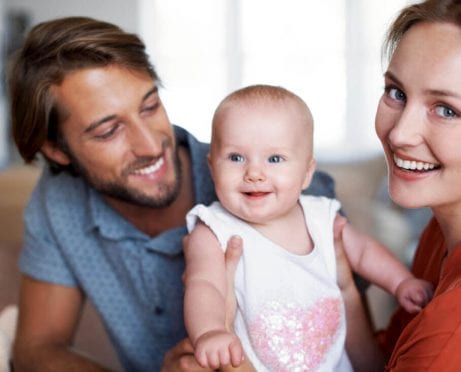 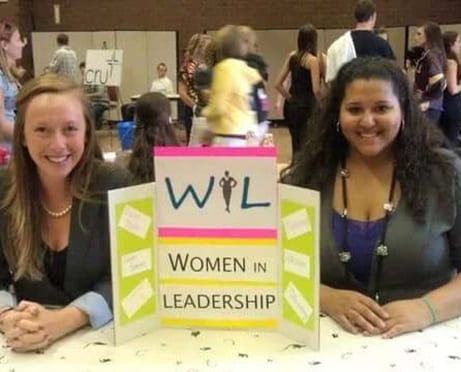