Kelly Meehan Brown
4 minutes read
5267 views
CentSai relies on reader support. When you buy from one of our valued partners, CentSai may earn an affiliate commission. Advertising Disclosure

I know — you gasped when you saw the title. A respectable financial literacy website writing about something so gauche when it comes to your beloved Black Friday and Cyber Monday deals? Well, each year this “taboo” market sees more than $15 billion in consumer spending, according to a survey by Adam and Eve.

So let’s just say it’s a category with some buzz, and we don’t shy away from anything financial. This market is clearly meeting a customer demand. Now, there’s always the argument that there are financial needs and financial wants. I don’t disagree one bit, but it’s always good to know where to get a deal.

Black Friday and Cyber Monday are institutional shopping days in the United States. An estimated 174 million people hit stores over Thanksgiving weekend in 2017, according to the National Retail Federation.

That’s over half (about 53 percent) of the U.S. population. So of course, you’re going to get some kinky people taking advantage of sales from every which way.

And since the days are getting colder, but the spirit of sexual frivolity never seems to die, I thought I’d collect a bunch of sexy websites that are bringing you massive savings with their Black Friday and Cyber Monday deals. That’s what the kids are calling it now, right?

Lelo focuses on making beautiful, luxurious toys for adults. As such, its prices can be a little on the higher end of the scale. Thankfully, its discounts and deals are live all year.

With its Black Friday deals still pending, we can only assume they’re going to be killer, if last year’s sale is anything to go by. Lelo offered up to 50 percent off its most popular toys! Watch the company's Black Friday page.

This site is very reasonably priced, and the sales make it even more so. Deals are already live for this shopping season, so make sure you get there early to take advantage of those $10 butt plugs.

Self-described as “the sexual happiness people,” this site will make sure your Black Friday weekend is one to remember. Sex toy Advent calendar, anyone?

“Orgasmic steals” is the name of the game at Simpli Pleasure. They're just too orgasmic to wait for Black Friday, so this site is bringing you some early deals. The aptly named Womanizer W500 is reduced from a whopping $300 to a still-whopping $229. But with a name like that, how can you refuse?

If the product you ordered has a defect or you're not completely happy with it within 60 days, the company will either give you your money back, issue a store credit, or replace the item, depending on the case.

Last year this company gave 25 percent off its entire site, and its deals run for not just the Friday and Monday, but the entire week. In the meantime, you can snuggle up with some of the deals it’s offering right now.

The ‘Tis the Sexy Season sale is running with savings of up to 70 percent. There’s sure to be more savings over the Thanksgiving weekend, so make sure you check back in.

That could buy you 2,921 grande Starbucks caramel frappuccinos at $4.45 each, just for reference. (It also had a sitewide 70 percent off last Black Friday, but that’s less important.)

PinkCherry has a sale on right now that’s definitely the cheapest on this list. You can find $2 vibrators, $10 fleshlights, and much, much more. You’ve hit the early but sexy holiday jackpot with this lot. Check back on Black Friday weekend for even more savings.

I can exclusively reveal that Jimmy Jane had 50 percent off last year! Lol. But that gives us an indication that it’s gonna do something huge to celebrate again. This store is a little on the pricier side, so the sale will be your best friend.

So. I hope we’ve all learned a little something about ourselves in the course of this article. If not, fun fact: New Jersey tops the sex toy sales charts by far, with Rhode Island not far behind, according to a “census” by Lovehoney. Maybe it should have called it a sexus.

So XXXplore your sexy side this year now that you know where to get the best Black Friday and Cyber Monday deals on your toys. No excuses! 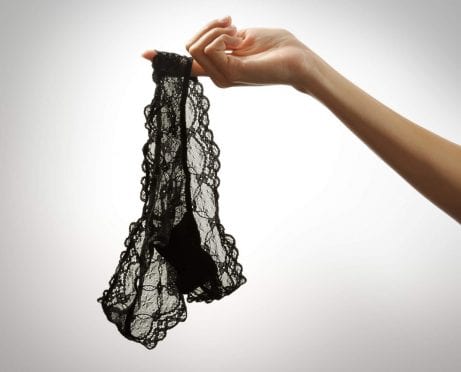 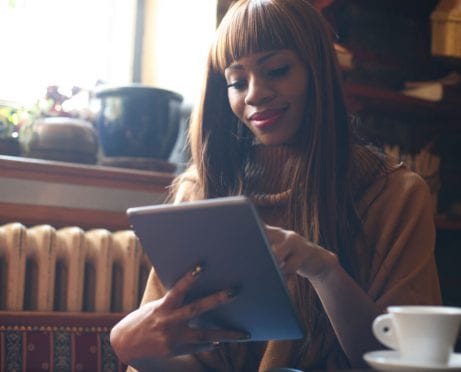 Taboo Money: What’s the Cost of a Good Sex Life?