Jessica Ozar
3 minutes read
23061 views
CentSai relies on reader support. When you buy from one of our valued partners, CentSai may earn an affiliate commission. Advertising Disclosure 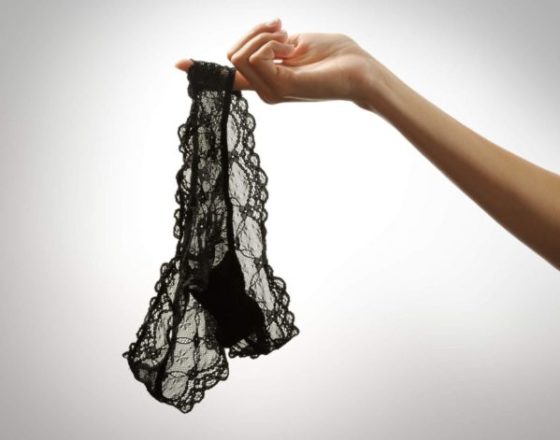 6 second take: It may sound outrageous, but you can make big bucks when you sell worn panties online, and it's a source of income for a growing number of people. 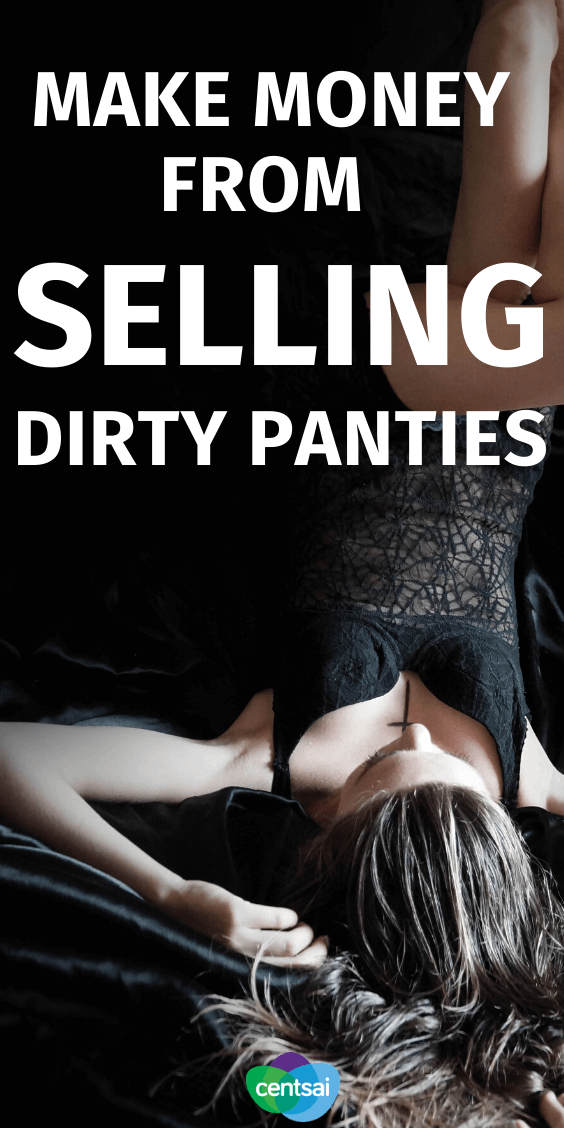 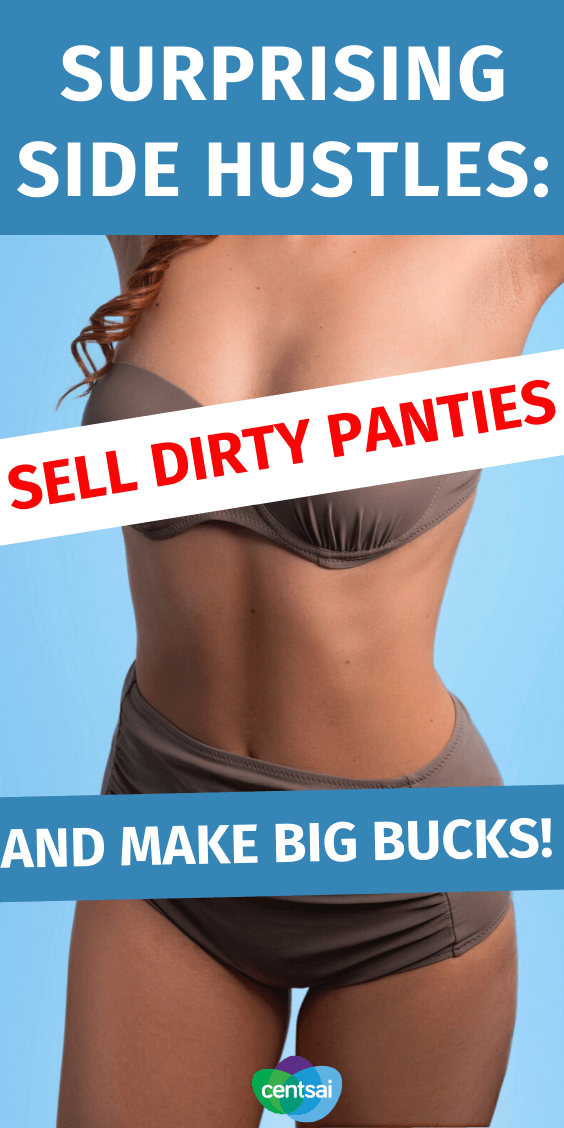 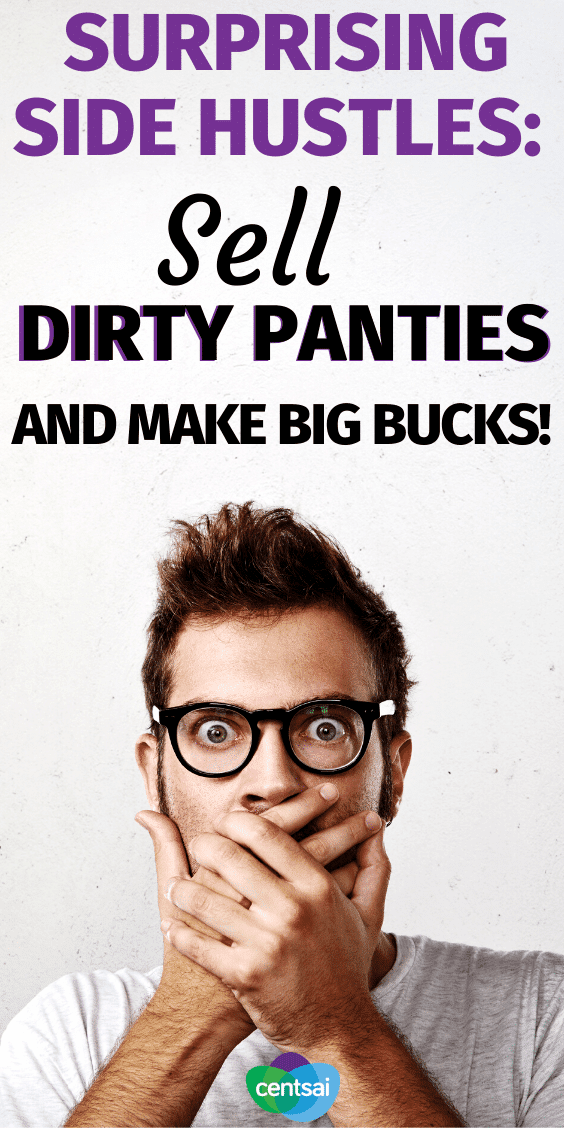 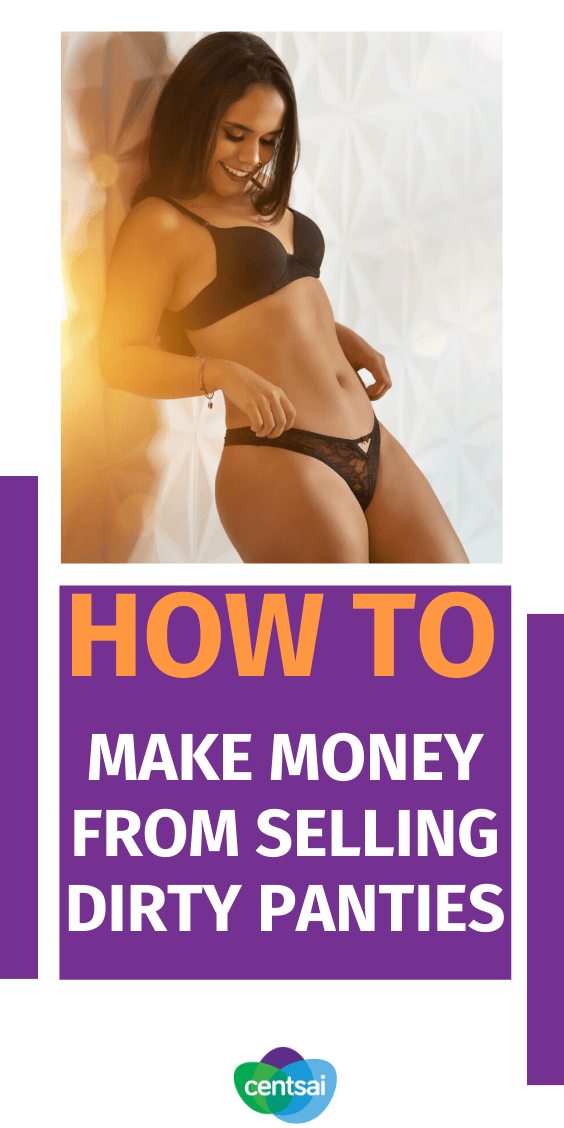 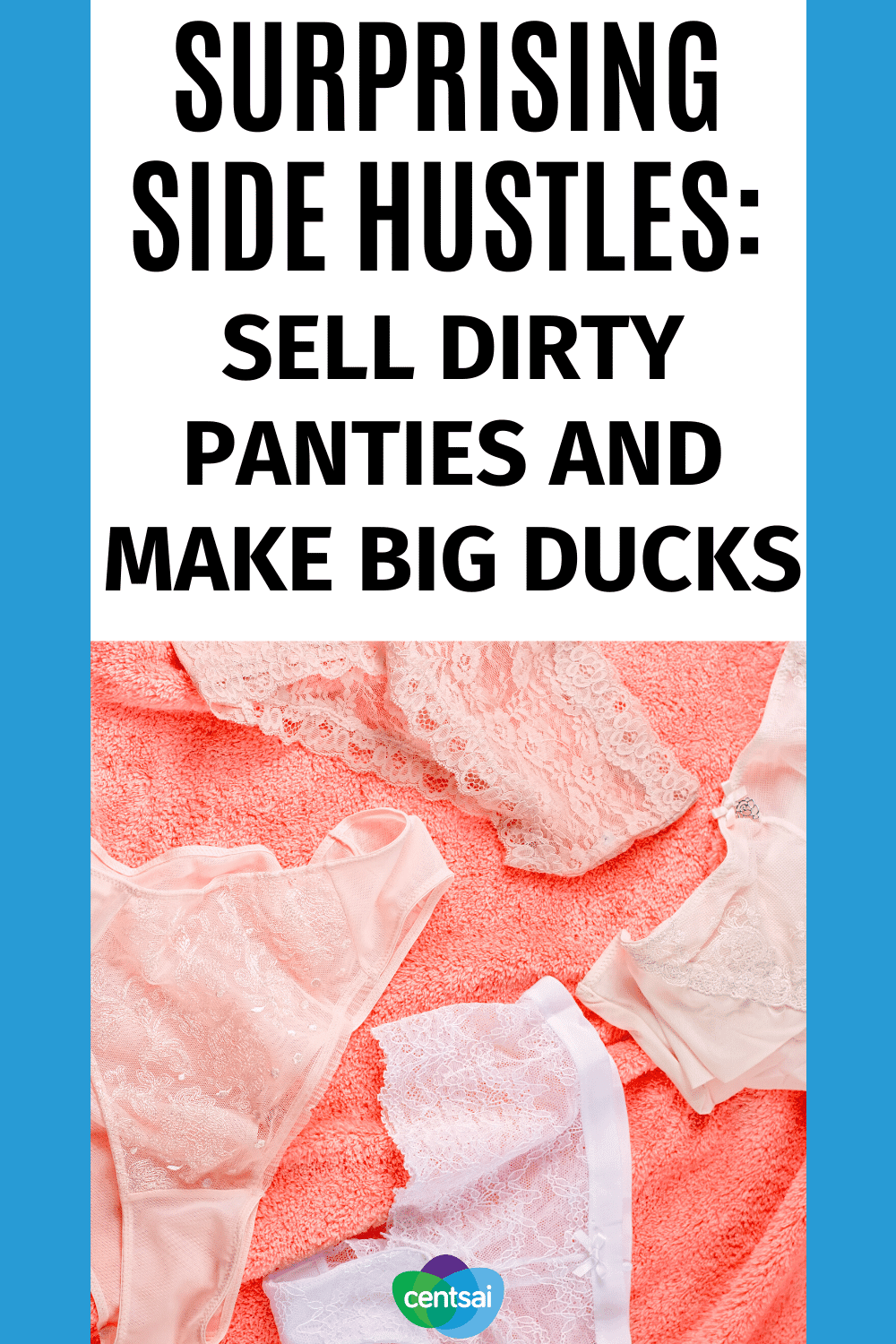 When I first watched Orange is the New Black, I thought the storyline where the main character sells dirty panties in prison was a bit far-fetched. Who actually wants to buy someone’s used underwear? Little did I know, selling worn underwear is a legitimate side hustle for some women. Reddit user KatanaDreams says that selling her worn panties is a great way to make some extra cash on the side.

She's also a part-time server, translator, and graphic designer. But since she's in college, selling her dirty underwear on Reddit has been helpful to pay the bills.

Selling Dirty Panties: A Day in the Life

She buys new underwear for $1 to $5 apiece and sells for a baseline of $30 after wearing the underwear for 24 hours. She also offers add-ons, including wearing the panties for an extra 24 hours (+$7); sexting for an hour once the underwear arrives (+$65); adding saliva (+$2); sending three extra pictures (+$5); and more.

Without washing them, she ships the panties in plastic bags for maximum “freshness.” The plastic bags and shipping costs cut into her profits slightly, but KatanaDreams likes to think it’s still profitable.

Pantydeal – one of the main websites that allows people to buy and sell dirty underwear – explains that selling is perfectly legal, “as long as the transaction is fair and equitable.” The U.S. Postal Service only indicates that “human and animal specimens” are not considered hazardous materials, but should be “properly packaged.”

Their regulations are more relevant to shipments of biological material meant for testing, like blood. The customers who buy dirty panties are men from all walks of life who like a woman's natural scent without perfume.

How to Get Started

Some women who sell dirty panties have their own websites and blogs. But for women just getting started, it’s simple to sign up on Reddit or Pantydeal until they find their niche. However, getting started isn’t easy. The moderators of the Reddit thread /usedpanties/ require verification, which includes submitting photos or a video to prove your identity. 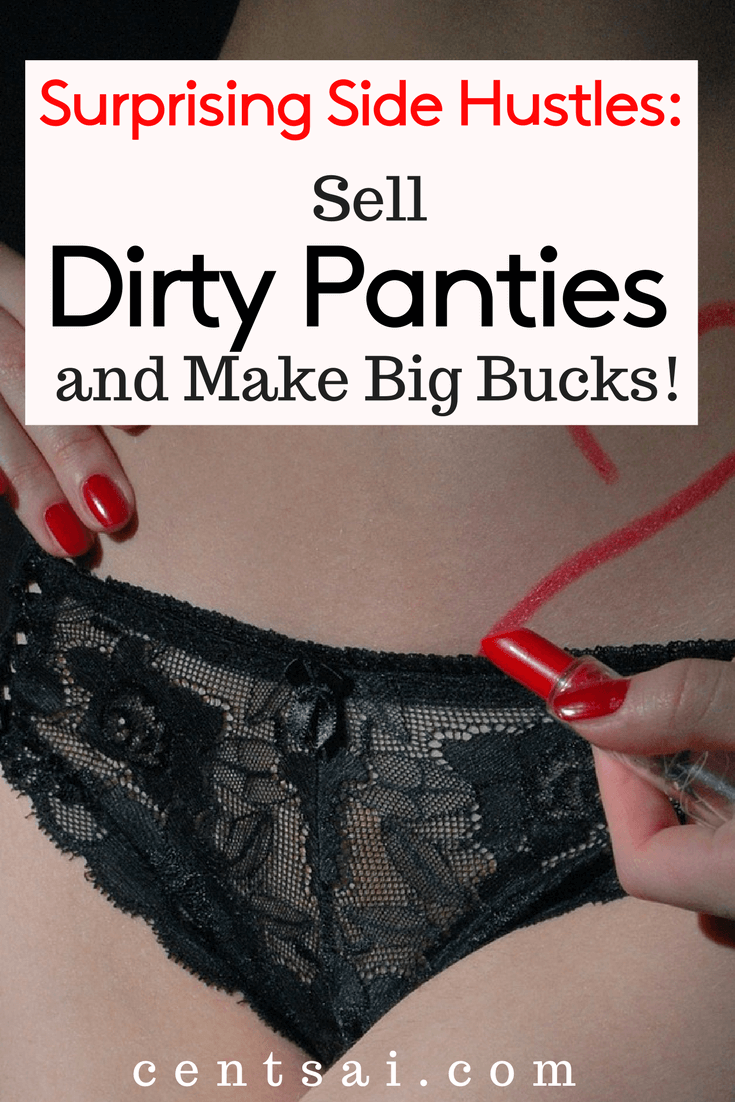 Unfortunately, verification for new sellers is only open twice a month. Once a woman signs up and sells to two buyers, she can then become a “trusted seller.” This increases the likelihood of more sales.

How does someone get into this business? KatanaDreams had a friend tell her about this side hustle, and she started selling in November 2016. Coming from a conservative Chinese family, she felt nervous the first time she posted.

While all photos on the Reddit thread omit faces, it can be scary to post pictures of your body online. She said that the biggest concern she had was anonymity. Other sites required legal identification, while Reddit doesn’t, which makes it easier to remain anonymous.

And a friend of mine was working at a sex toy shop when she got a call asking if anyone there sold worn panties. It turned out to be easy money, and she did it herself for a few months.

KatanaDreams has been able to create a niche market for herself. While some kinds of underwear – like “cheekies” panties – are big sellers, she says that she sells thongs the most. But you won’t know what your market is until you start, she notes. She also includes a handmade piece of origami in each package, which provides a personal touch that her customers enjoy.

If you’re going to wear underwear, you might as well try to make money off it, right? 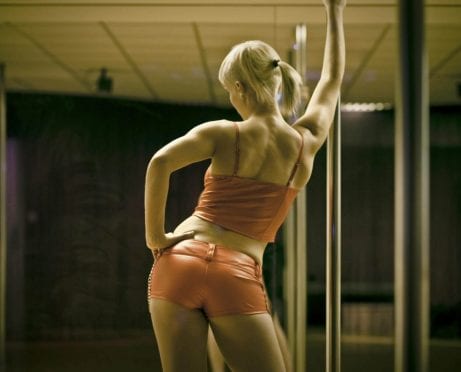