Dan Kadlec
2 minutes read
958 views
CentSai relies on reader support. When you buy from one of our valued partners, CentSai may earn an affiliate commission. Advertising Disclosure 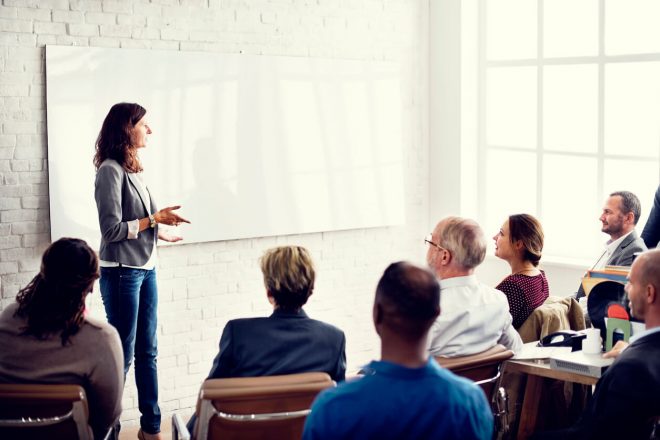 6 second take: Financial literacy can help solve the looming retirement crisis - but the time to act is now.

Financial education is one of five keys to solving the global pension crisis, according to a new report from the World Economic Forum. The report underscores an important shift in thinking. Policymakers and financial institutions increasingly tie financial literacy to individuals’ retirement security. 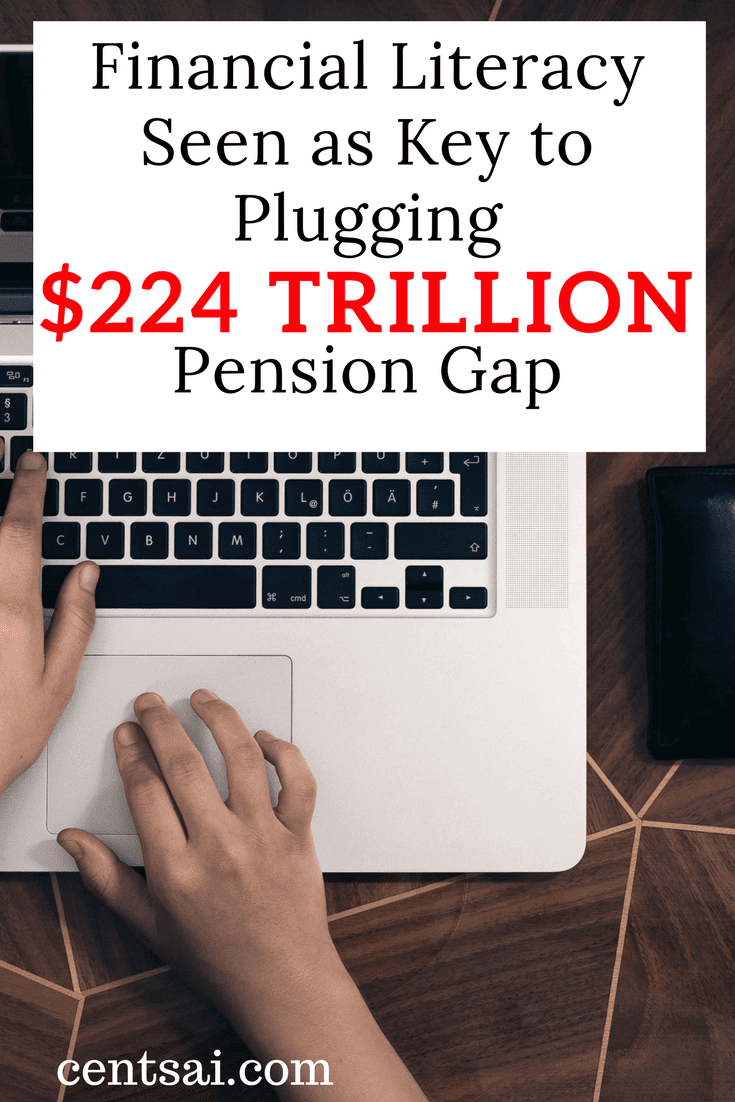 In its report, the World Economic Forum looks at issues around funding retirement security for an aging global population. It notes that the world’s six largest pension systems — Canada, U.S., U.K., Japan, Australia and Netherlands — are on track for a $224 trillion pension shortfall by 2050. That’s trillion, with a T—and a sum more than 10 times the size of the U.S. economy.

By then, life expectancies of 100 years or more will be the norm. A logical part of the retirement funding solution would be to raise the normal retirement age to 70, from 66 or 67 today, for most in the U.S., according to the report.

Other key measures include making saving easier and automatic through mandatory pre-tax savings accounts, better explaining the pension systems in place and what they can be expected to provide, and aggregating retirement funding sources so that individuals can easily understand their total benefit.

Along with those steps, researchers recommend beefing up financial literacy programs, especially in schools and for the most vulnerable groups—those with less wealth and education and who function largely outside the financial mainstream.

Financial education in schools and at work and in the community is seen as the capstone measure in this analysis. Three of the other four steps require some degree of money savvy to be useful. The central idea here is to help individuals understand what they have so they can figure out on their own the degree to which they must supplement their pension income.

In recent months, three of the world’s largest financial institutions have publicly recognized this issue. The world’s largest asset manager, BlackRock; ninth-largest bank by assets, Bank of America; and second-largest administrator of 401(k) assets, Fidelity Investments have all spoken up on the importance of teaching financial literacy as a means to solving the nation’s retirement savings crisis.

Slowly, leaders around the world are coming to see financial education as a potential solution for the retirement savings crisis. Longevity is straining government budgets. Individuals must learn how to fill their own gaps. 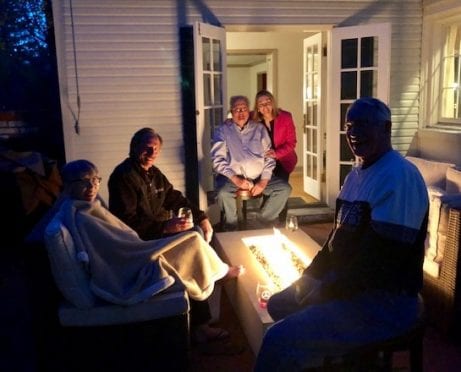 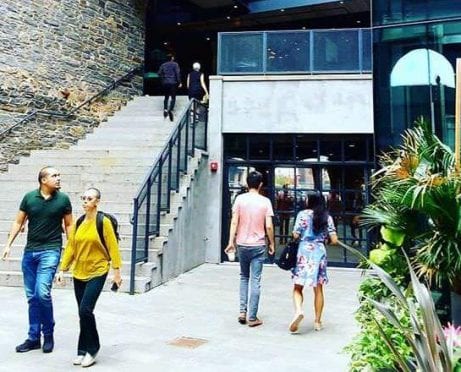 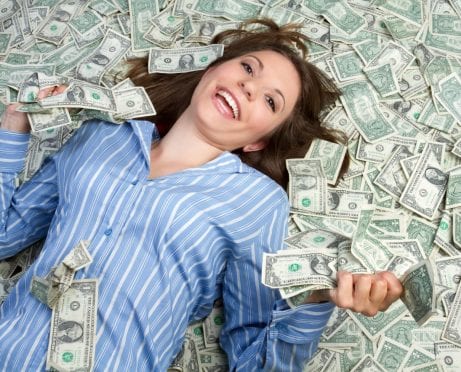 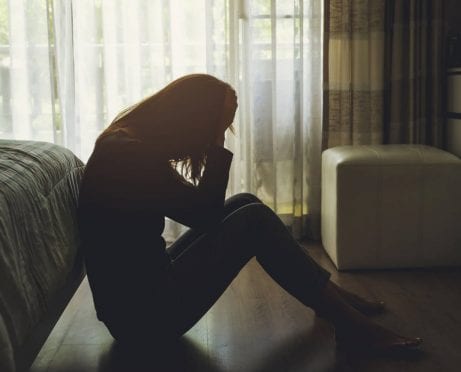 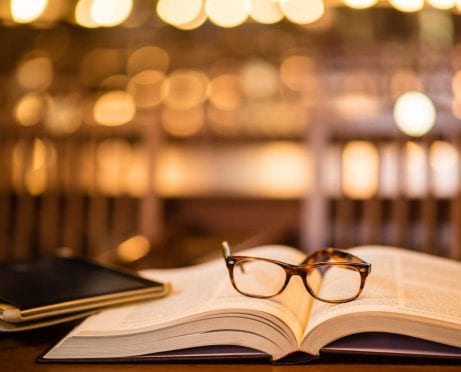 3 Ways to Learn About Money Without Falling Asleep