Talon Lister
5 minutes read
3967 views
CentSai relies on reader support. When you buy from one of our valued partners, CentSai may earn an affiliate commission. Advertising Disclosure 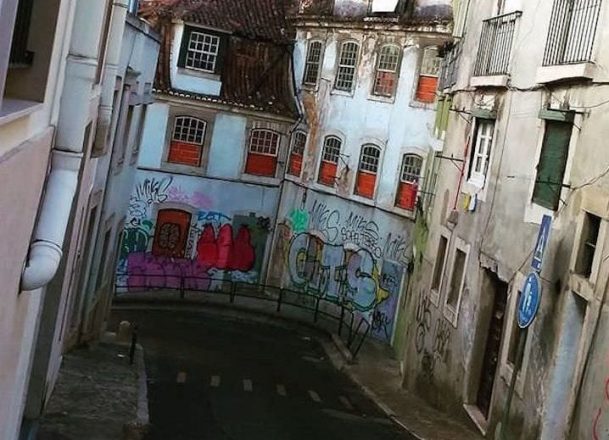 What Does Low Income Mean?

Low income is defined as at or above 200 percent of the federal poverty threshold. This number varies depending on the size of the family. The Office of the Assistant Secretary for Planning and Evaluation provides the 2019 federal poverty guidelines on its site.

However, as the definition suggests, there’s a big difference between the poverty line and low income. Low income is considered to be anything from the official poverty line through double that number.

That’s because the average income that families need to earn in order to make ends meet varies greatly from city to city depending on the area's cost of living, among other factors. Being “in poverty” is technically below those stated amounts for family sizes.

I grew up in what the NCCP considers “deep poverty,” which means that a household is at or below 50 percent of the federal poverty guideline. For my four-person family, that’s $25,100.

At this level of income — below $12,550 annually — things that most people take for granted become genuine concerns.

Daily necessities like paying electricity and gas bills, buying groceries, and especially paying for child care become incredibly difficult. Not all children are planned, so parents don’t always have a lot of time to save up for these expenses.

Challenges of Poverty in America: Trying to Pay for Child Care

Child care expenses for families can be overwhelming across the country, according to data from the Economic Policy Institute. For example, in the state of Kentucky, where I live, costs $6,294 per year per child, which is a massive cost for parents.

This means that if a household were at the deep poverty line, infant care (for one child, mind you) would comprise 51.7 percent of the family’s annual income. This makes it unrealistic for many low-income parents to send their children to day care so that they can work.

Fortunately for many families that fall within these income levels, there are options for state child care assistance. In Kentucky, for example, the Cabinet for Health and Family Services provides the Child Care Assistance Program. This program is meant to subsidize or fully cover child-care costs for families that fall below the poverty line. In reality, the costs are often much higher than the funds that services like this can provide.

In addition, many child-care facilities can choose whether or not to accept these vouchers, similar to how Section 8 housing or Medicaid works. As a result, it’s difficult for low-income parents in America to find quality child care. So poverty often forces American parents to stay at home and take care of their children instead of working, compounding their money problems.

Additional Facts and Stats on Child Poverty in America

American children living in poverty are also disproportionately in the South, with 12.5 million, 42 percent higher than the next highest region, the West. This makes sense because according to the U.S. Census Bureau, the overall income of the South is 16 percent lower than that of the West.

However, it's difficult to discern the age of the parents of the families surveyed in the NCCP's data. To me, this seems like a glaring omission.

Parents who are older and have more experience are more likely to have higher incomes and be better able to provide for their families.

This is supported by 2017 data from the Bureau of Labor Statistics. Age, race, and ethnicity are all valid determinants of income that can also affect how adequately a parent is able to provide.

In an attempt to figure out why this information wasn't in the NCCP data, I contacted Heather Koball, PhD, the interim director of the NCCP at Columbia University. “We left out parents' ages because we wanted to make the brief concise,” she says.

While brief length is a valid concern, I would have liked to see this data included. I think it would have added an interesting viewpoint to the core issue.

However, the data also reveals some surprising facts and statistics about child poverty in America. For starters, nearly 50 percent of low-income parents had some degree of college education. This can put parents thousands of dollars in debt, which in most cases is attached to them until they pay it off.

The NCCP doesn’t break down what exactly that entails, but I imagine it includes vocational schooling and any length of enrollment at a two- or four-year public or private institution.

It would be especially interesting to see this broken down by what percentage of bachelor’s degree holders are low income or living below the poverty line.

There are also interesting stats on families’ housing situations. Namely, 65 percent of low-income families rent their homes. Meanwhile, if you look at the number of families living above this line, it’s just 23 percent.

This means that these low-income families have a much higher risk of experiencing homelessness. There are several possible causes. The most likely one is landlords pricing families out of their homes. 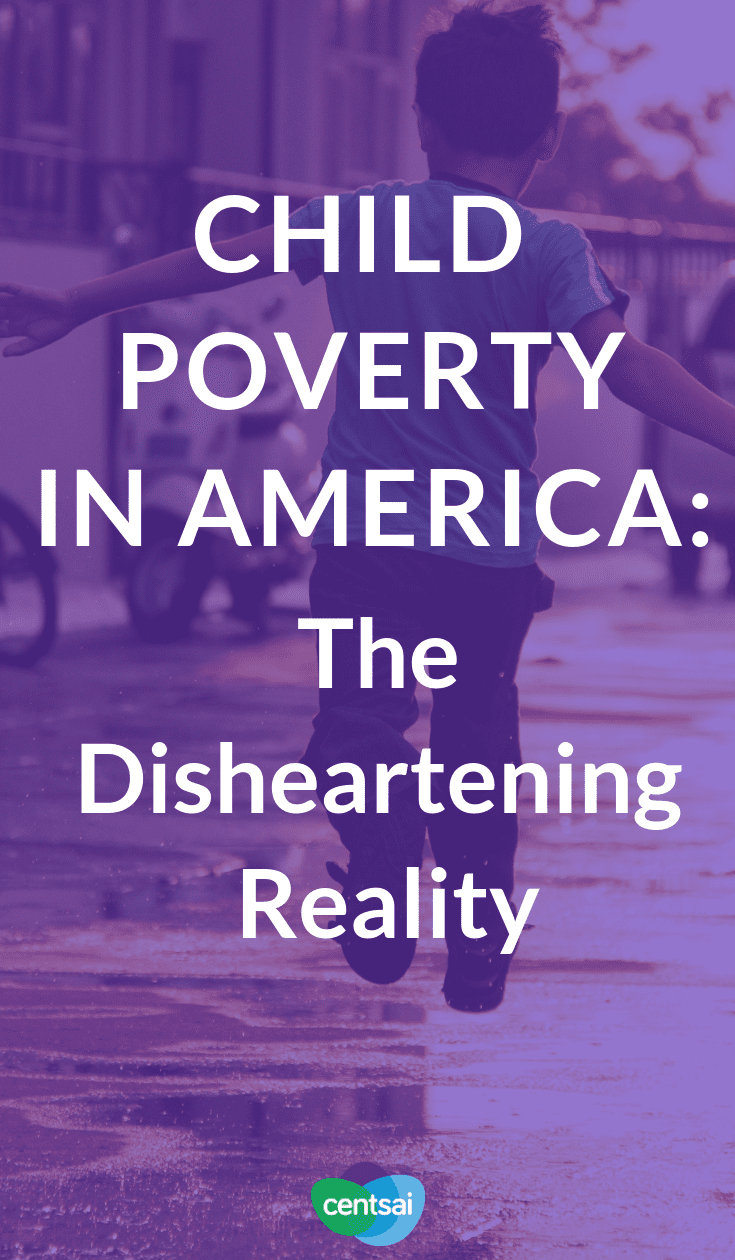 This issue is something that I’ve personally experienced. My family has nearly been priced out of our local rental market. The average rent is going up in our area, but our income isn’t. As a result, we've had to move into smaller and smaller homes.

We've even experienced homelessness twice and had to stay in shelters and other temporary accommodation.

How Poverty Affected Me as a Child

Growing up in poverty molded who I am today. It's given me the strength and experience to face life’s challenges, as well as a unique perspective on global issues. For instance, my family's past struggles with homelessness give me a different viewpoint from many others who have grown up in more conventional, middle-class households.

A life in poverty is something I wish upon no child. However, it did spark a flame in me to do all I can to give back to families like mine. And that flame will never die.