Invest in Cryptocurrency: What to Know Before Buying | CentSai
CentSai Sensei

Peter Neeves Ph.D
8 minutes read
1322 views
CentSai relies on reader support. When you buy from one of our valued partners, CentSai may earn an affiliate commission. Advertising Disclosure 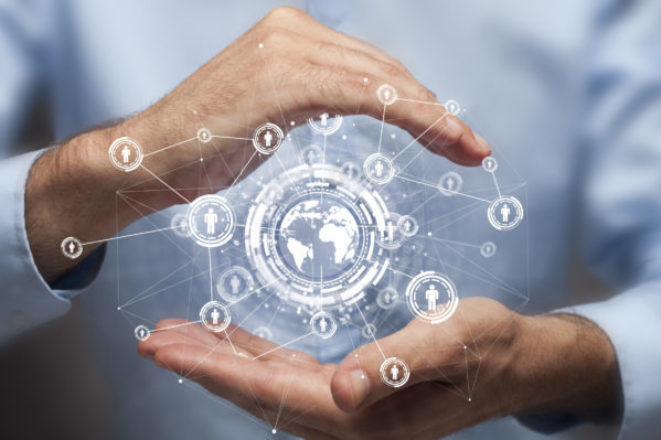 6 second take: With major changes in the crypto market, investors are weighing whether or not they should buy digital currencies — here's what to know before you buy.

Cryptocurrencies are getting a lot of hype. Major players now allow crypto to be purchased on their platforms, and there seems to be a shift toward embracing this still-new technology.

Before deciding whether to invest in cryptocurrency and jump in with both feet, investors should have a general understanding of what cryptocurrency is and how it works.

Cryptocurrencies are digital currencies. Let’s parse that back a little to understand exactly what it means.

A digital currency exists electronically; there is no physical form necessary. A currency is an accepted medium of exchange.

In the United States, the dollar is the primary accepted medium of exchange. When we go into a store and we see items priced in U.S. dollars, we know their relative worth based on how many of these exchange units — dollars — we need to give for them.

The exchange unit of the dollar serves as a convenience. There was a time where you could have used beaver pelts or some other medium of exchange, but not everyone always had beaver pelts on them. Currency make exchanges — purchases and sales — much simpler.

Most currencies are issued by governments, and controlled either directly or indirectly by them. Traditional currencies have physical form, and can be passed from hand to hand. They get their legitimacy from the issuing government; people trust the institutions behind the currency.

Cryptocurrencies are decentralized; there is no government issuing them and no middlemen, such as banks or brokerages, required for transactions.

Cryptocurrencies get their legitimacy from their users, who have to trust the technology behind them, not a governing entity.

Cryptocurrencies use blockchain technology. Blockchain enables very secure transactions and record keeping. Cryptocurrency could not exist without this technology; it provides the security necessary for the digital storage of value.

When we consider what makes a good currency a primary attribute is stability. If the value of the U.S. dollar fluctuated widely from day to day, it would not be a good store of value and we would be reluctant to take it in exchange for our goods or services unless we had immediate need for it — holding it even a short time would be excessively risky.

Even a currency that only appreciates in value would lose effectiveness as a currency. The price you would be willing to sell a good or service would depend on your timeframe for the use of the funds. Only a stable currency promotes values free from changes in the underlying value of the currency. Though some fluctuation in currency value is inevitable, the more stable the better.

Cryptocurrencies, so far, have not generally exhibited stability, which makes it a difficult choice to invest in. They have been characterized by large changes in value over short periods of time — they are volatile. They are still relatively new, and continuing to gain acceptance, but stability is a major barrier to mainstream adoption as a medium of exchange.

Why would you use a cryptocurrency to purchase a cup of coffee today when that some currency might buy two cups tomorrow?

Blockchain is a secure decentralized database technology. Let’s parse that mouthful back as well.

Blockchain is not the same as crypto. It enables crypto; it is the underlying technology that makes crypto possible.

Blockchain is a database, a structured store of information. Databases allow information to be easily viewed, sorted, or manipulated. Blockchain accumulates data into groups called blocks. Blocks are linked together as soon as they are formed to create a chain. The chain is organized chronologically in its order of creation.

In order to hack the data you would need to locate and alter the data on more than half the computers storing the data at once. This is not something you could do without being detected. Altering the data on one computer does no good; the key won’t match and the data won’t match the other blocks, and it will self-correct.

The blockchain is decentralized in that there are many computers and they are dispersed and not under central control. There is no single entry point where you could alter all the codes.

Because it would require an incredible amount of expertise and computer power to hack blockchain, it is considered to be unhackable — at least for now.

Ultimately any system designed by humans can be hacked by humans. Blockchain is unlikely to be hacked by any group of individuals. Longer-term investors should give consideration to potential hacking by state actors (ones acting on behalf of a governmental body) with more resources and different agendas.

State actors may not be a large threat right now but there is some threat potential there. They are a large problem with data security in other arenas.

They also may manipulate their own physical currencies, cryptocurrency provides a degree of protection from adverse state actions. For example, a state may devalue its physical currency by printing too much or creating inflation in an attempt to ease its relative debt burden. This reduces the real value of the currency and harms holders of that currency.

Blockchain has many uses other than for cryptocurrency. It can be used anywhere you might want a lot of data to be recorded that could be stored and viewed but not altered. It has applications in inventory, medical information, contracts, and a variety of other areas. In itself, blockchain is a useful technology that is here to stay.

In investing we try to make as predictable of an outcome as realistically possible. Good investing is relatively predictable across longer time frames; the longer the time frame the greater likelihood of accuracy. We save for short-term needs.

In both cases, predictability is essential. We use strategies and techniques that have been proven across time to reduce the uncertainty of future events. Good investing is both predictable and replicable, in the long term.

There is little that’s predictable or replicable with cryptocurrency at this point. This does not eliminate the option to invest in cryptocurrency from an investment portfolio, but it does severely limit their usefulness.

Interestingly, many investors who would never consider taking on the risks of day-trading would be willing to take on the comparable or greater risks that comes when they invest in cryptocurrency. Why? Fear of missing out (FOMO).

It is important for most investors to understand that FOMO may be their primary attraction to crypto. That is what they are worried about and why they think they need to be in it. They don’t want to be the only one on the sidelines who ends up not crypto-rich.

With 6,700 cryptocurrencies and a lot of volatility, there will most likely be at least as many people made crypto-poorer as there are people made crypto-richer. That is why investors should hesitate before they choose to invest in cryptocurrency, or any other speculative investment, to ensure that they do not spend more than they are comfortably willing to lose.

There is nothing wrong with throwing a few hundred that you could afford to lose into crypto and hoping for the best. There is a lot of danger in treating crypto as a growth asset with a degree of predictability of future values. Cryptocurrencies are still too new to have reached maturity. Cryptocurrency is still in its teenage years.

Cryptocurrency is not likely to go away; that’s not the issue. There will be more cryptocurrencies introduced: same backed by governments and some backed by institutions. What will ultimately determine their worth will be the marketplace.

If there remain over 6,700 different cryptos, then they will not be doing their primary purpose well, which is serving as a medium of exchange. If the main reasons people invest into cryptocurrency is speculation or FOMO, then crypto will never serve its primary purpose well.

It is easy, right now, to see the temptation to jump in — just as it was easy to see the reasons to stay out the last time crypto values tumbled.

There is nothing wrong with feeding your FOMO and speculating with an amount of money you would be willing to lose. 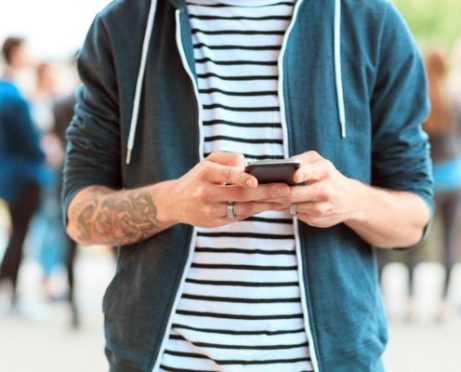 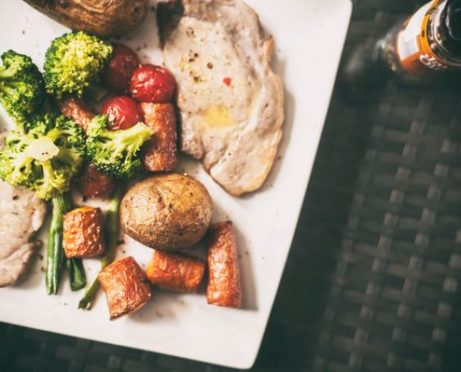 Meal Planning As a Financial Tool 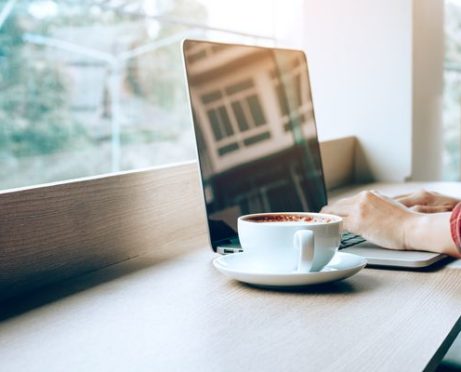