What Is Blockchain and How Does It Work? | CentSai
What Is…?

Patrick M. Graham
4 minutes read
4825 views
CentSai relies on reader support. When you buy from one of our valued partners, CentSai may earn an affiliate commission. Advertising Disclosure 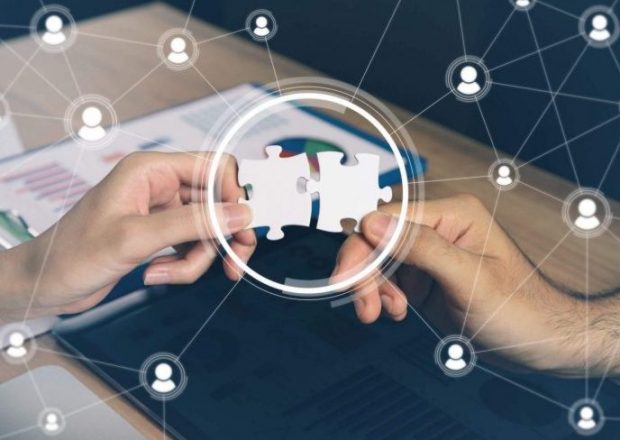 6 second take: If you've heard of cryptocurrency, you've probably heard of blockchain technology. But what is it, exactly?

What is blockchain technology? In one word, it’s trust.

It’s what the internet’s founders and current masters have sought for decades. The internet is a disaster when it comes to privacy and security. Consider the Equifax hack in 2017, for example. This kind of modern-day pillaging is bad for business, the nation’s national security, and your financial well-being.

It begs the question: How long will consumers, entrepreneurs, and businesses put up with this massive security flaw? The days of buying, selling, and communicating through the internet seem doomed. But with blockchain technology, the internet may have found its Superman to save the day.

What Is the Purpose of Blockchain Technology?

In some of my previous columns about the cryptocurrency revolution, I touched on the general mechanics behind blockchain technology. Basically, it's a permanent and transparent digital ledger that records and verifies transactions.

Why Is It Synonymous With Trust?

How can we trust financial firms possessing our most personal data and records on poorly protected computer servers? We can’t.

In contrast, a blockchain is designed to build such trust with cleverly written code. It's a breakthrough in commerce security.

You can now send money directly and safely to your deadbeat brother without having to go through a bank, credit card company, money-transfer service, or another third-party intermediary.

And think of the billions of dollars consumers and businesses can save in transaction costs because there’s no middleman taking a slice! This, too, improves a blockchain's security. It eliminates the number of areas that hackers can attack.

Just How Secure Is It?

The mass consensus is that it's tamperproof. The U.S. military, for one, has high hopes for blockchain technology. They’ve finally found an effective shield against hackers and other ill-wishers. The Pentagon doesn’t mess around — there’s too much at stake. North Korean or Russian governments could cyber-hijack a nuclear missile or satellite. 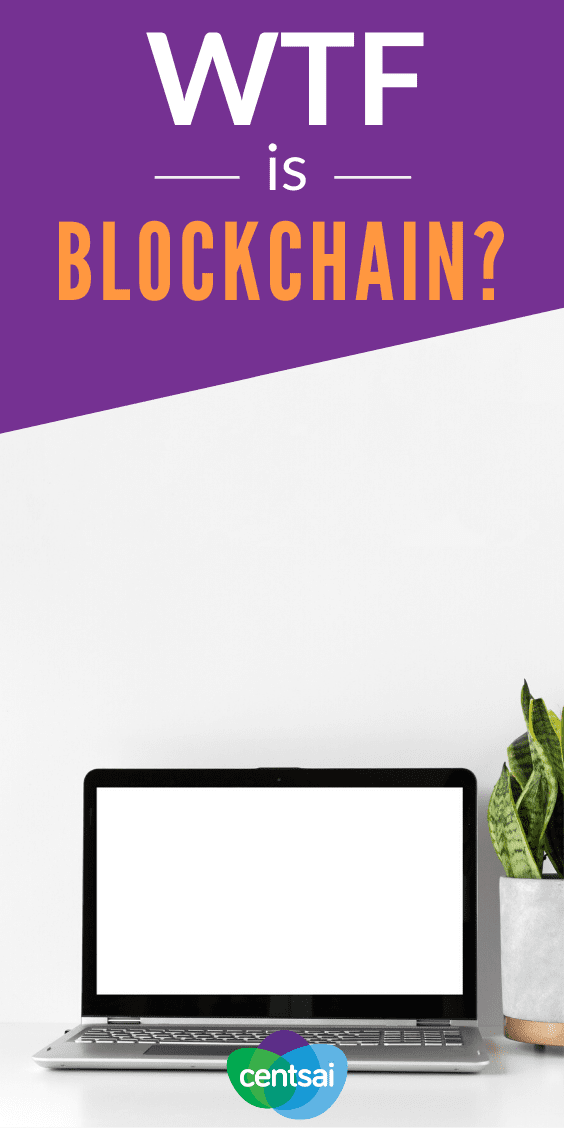 Big banks and even some foreign governments are embracing blockchain technology, too. Security plays a big part, but banks also want faster transactions at a lower cost and with fewer errors.

Some studies suggest that the big banks could shave operational costs by 30 percent if they use blockchain technology. And they won’t need to use cryptocurrencies — just the encrypted ledger system.

What Is a Blockchain and How Does It Work? Getting Technical

Now for the technical part. A blockchain is a public record of transactions stored on a decentralized network of thousands of privately owned computers. The folks working on these computers are called “crowd miners.”

Some blockchains are super powerful. Others are just PCs lurking in basement offices. But they all serve the same function.

For simplicity’s sake, let’s use the blockchain technology underpinning bitcoin. All transactions are recorded and time-stamped in blocks. These blocks are separate data files that the crowd miners must then verify. The crowd miners are incentivized to join the network because they’ll be compensated with bitcoin tokens. (And with each bitcoin worth $7,000 today, that makes for a big incentive!)

Once the blocks are validated and permanently recorded, the next block in the chain gets the same treatment, and so on and so forth — all linked together forming a blockchain. This verification process is key to making the blockchain hacker-proof.

That’s the whole premise behind the technology. Once verified, a record can't be changed or deleted — ever. Hackers can’t overwrite the code. Even if they tried, everyone on the network would witness the crime and shut it down immediately. You’re not going to get that kind of protection for your credit card.

What Challenges Does Blockchain Technology Face?

Well, the government doesn't regulate it. That’s ironic, given that blockchain users are essentially relying on the masses to watch their backs. Perhaps blockchain is just so new that criminals and the Russian government haven’t fully figured the whole thing out.

But a few crooks are trying with the bitcoin blockchain, anyway. In September 2017, hackers succeeded in extorting Montgomery County, Alabama to cough up nearly $50,000 in bitcoin tokens after threatening to wipe the county’s entire database clean.

This incident demonstrates a clear hole in bitcoin's technology. In short, anybody can create a bitcoin address, and it’s impossible to connect that address to an individual. That’s how these dirtbags pulled off their heist.

Why Should You Embrace Blockchain Technology?

All technologies have flaws. The Alabama case highlights a closable loophole exclusive to bitcoin’s blockchain. Thankfully, though, its data and code weren’t affected. And that one incident shouldn’t diminish blockchain technology’s transformative power to ensure that everything we do on the internet is safe and secure.