How To Make Money With Property Investments | CentSai
Real Estate

Pauline Paquin
3 minutes read
2119 views
CentSai relies on reader support. When you buy from one of our valued partners, CentSai may earn an affiliate commission. Advertising Disclosure 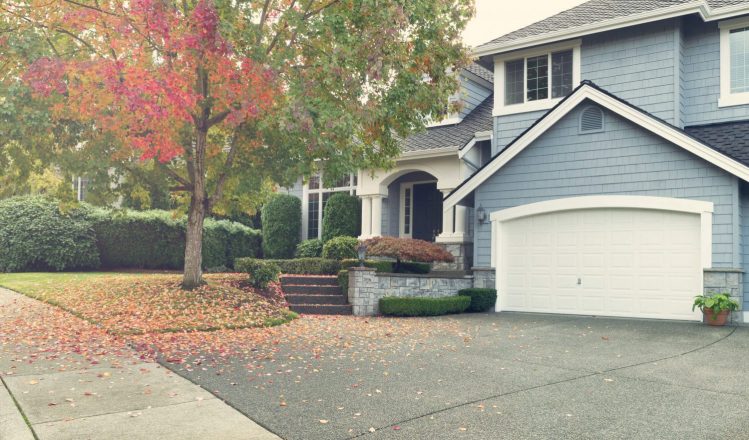 6 second take: Renting out rooms in your house or apartment can help you cover the mortgage with ease – it's almost like getting the place for free! 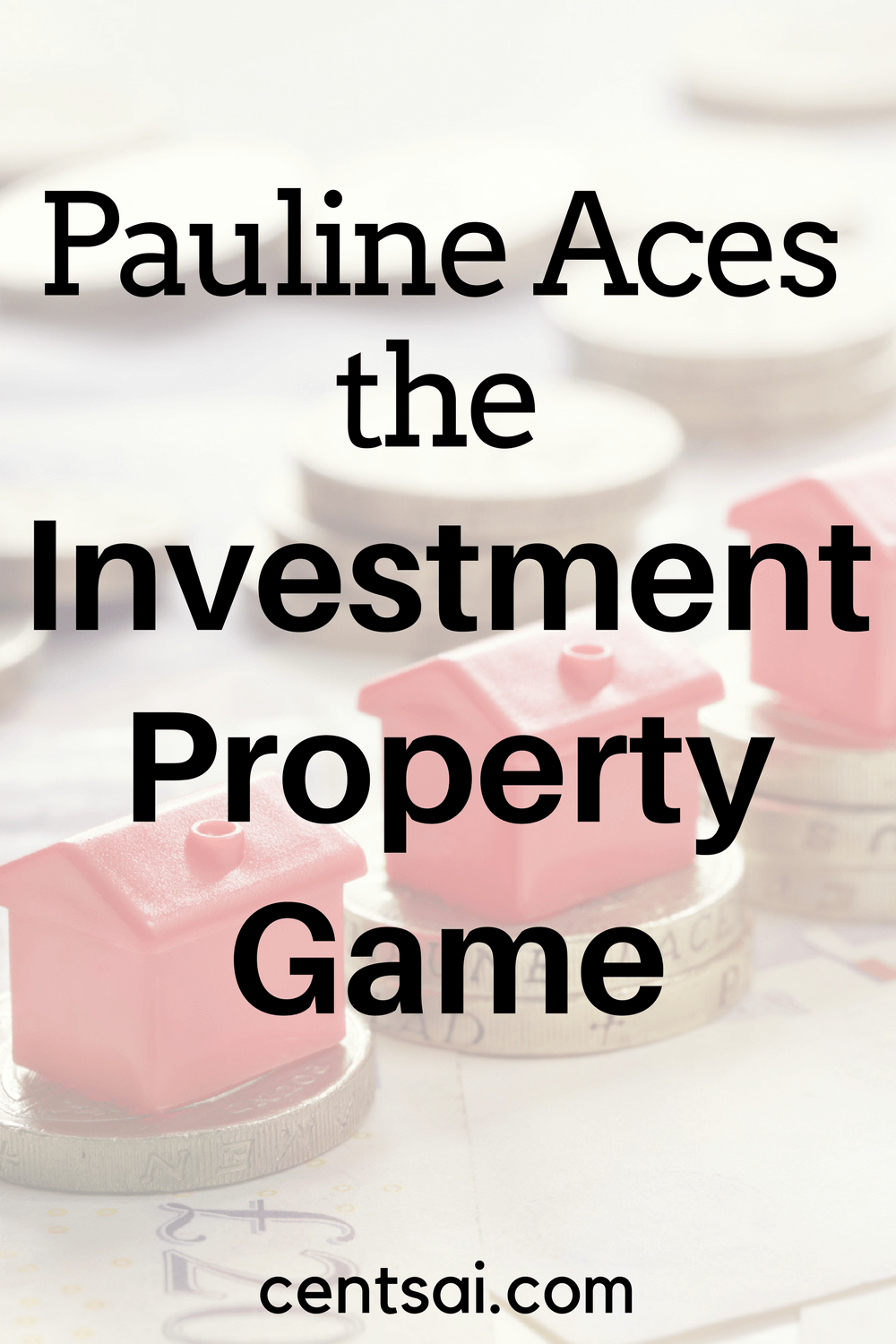 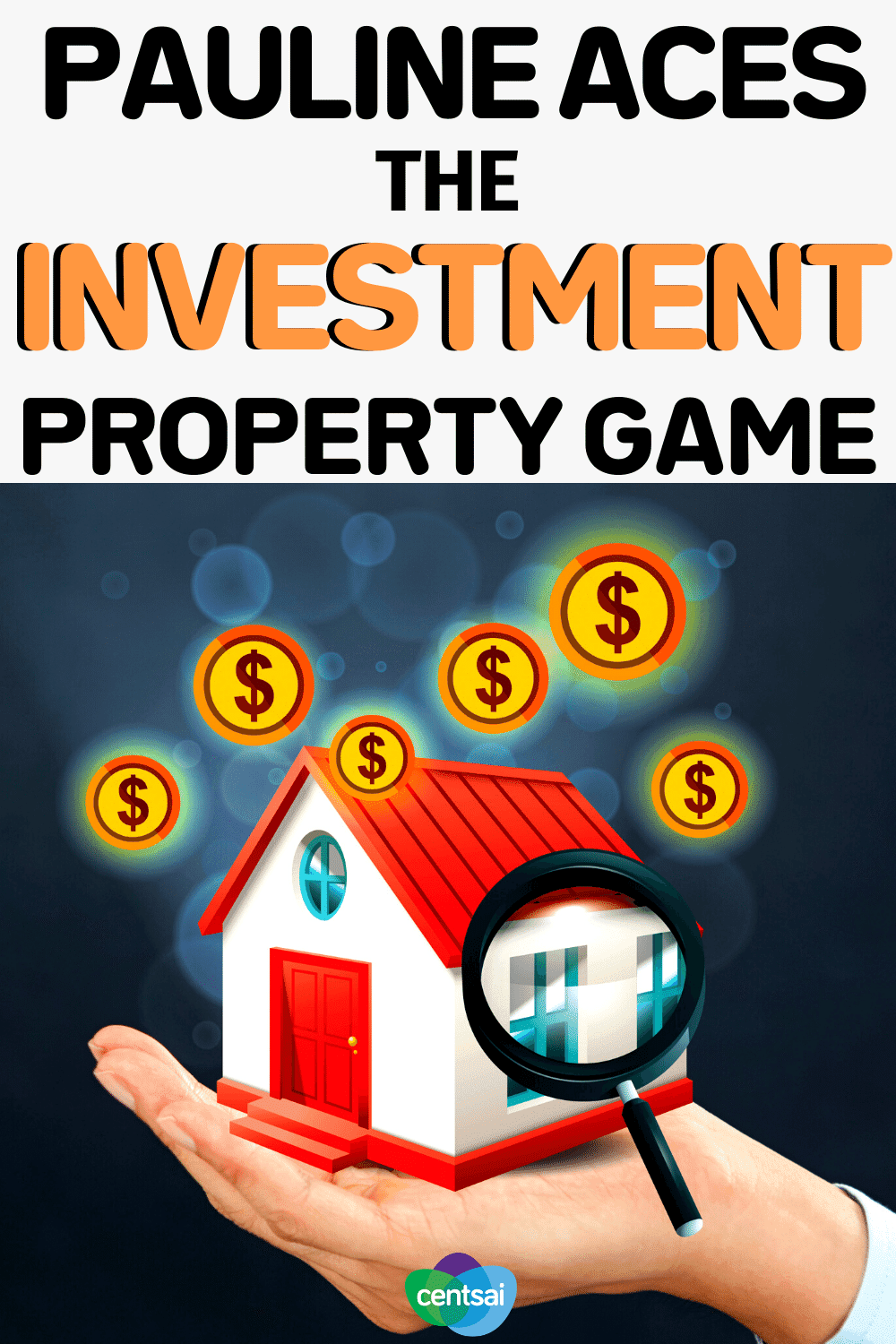 I bought my first rental property right out of college for $25,000 cash. I then traveled for a year and lived in Guatemala and Spain, where I was self-employed, therefore unable to get credit. At the time, I didn’t see myself living in these parts of the world for long.

What did I know? I now live and own two houses in Guatemala. My first rental gave me such a nice passive income that I began making plans to buy a second property as soon as possible.

In order to make my dream a reality, I decided to get back to being employed so that I could have good tax returns to show the bank and get a mortgage. A month later, I moved to Guildford – a college town just south of London, England. I started a job at an IT firm. I didn’t even know what a credit score was then. We don’t have them in France. The bank just looks at your affordability ratio, and you are only listed in a bad debtor database if you default on a loan.

My boss helped me open a bank account, and I was offered my first credit card. I started charging basic expenses like groceries on it, and paying it in full every month to build my credit. At the time, I lived with roommates in houses that were cheap, but small and uncomfortable. I had to live that way in order to save for a deposit. A year and a half later, armed with my tax return, pay slips, and an excellent credit score, I applied for a mortgage.

I had saved $23,000 for a deposit, and thanks to a government scheme to help first-time buyers, I was able to buy a three-bedroom apartment in the center of town.

I was ecstatic. My then-boyfriend had just joined me in the U.K., and we opted to keep roommates. Within a week, we had a really cool Malaysian guy living with us. We kept two bedrooms to ourselves all summer so that we could have a study room and host our family and friends.

Come September, with no visitors in sight, I suggested that we take on a second roommate. My boyfriend was also paying part of the rent at a lower rate than what we used to pay in our previous rental.

With the second roommate, my share of living expenses came down to about $200. I had put $23,000 down, which – at the then-normal interest rate of five percent (oh do I miss high savings interest rates!) – would have given me around $100 in interest each month, bringing my total to $300.

But we were all paying off my mortgage, which included interest on the loan, as well as equity payments.

Later, when I relocated to Morocco, I rented my room to a couple. In shared houses, couple rooms rent a bit higher. Now, the property was a $300 positive cash flow every month.

In the U.K., you only pay a high property tax when you buy, which is called stamp duty. Then, every month you pay council tax, which is meant for garbage collection, public lighting (such as street lamps), and other services.

It's a tenant’s responsibility to pay it, so I have no property taxes to pay. I include all bills in the rent to avoid tenants fighting over who spends more time in the shower, and so far everyone has been happy with the deal.

After a while, the original roommates moved out and I raised my rent to generate $500 in cash flow every month. Today, five years later, the property makes $750 every month. Maintenance and repairs have been minimal. There have been just a few minor problems with the water heater – and a couple of washing machine replacements.

After four years, the roommates-slash-tenants have paid back my $23,000 deposit with a positive cash flow. And now, they continue to pay off my mortgage. Once that is paid off – 23 long years from now – the cash flow will be even greater. All that for a property that didn’t cost me anything! 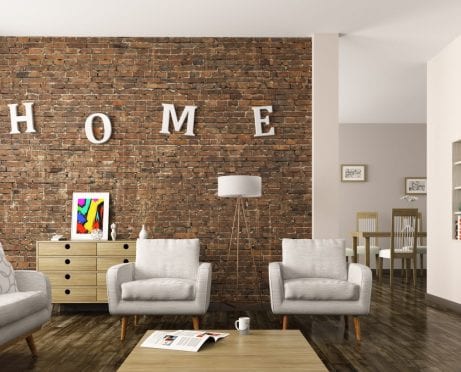 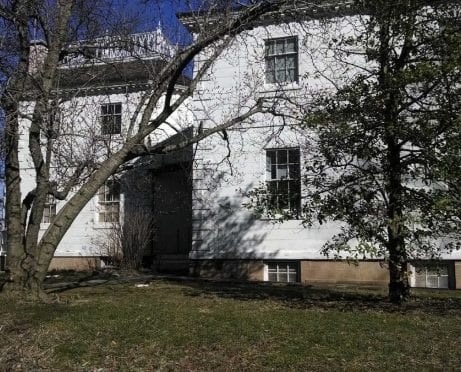 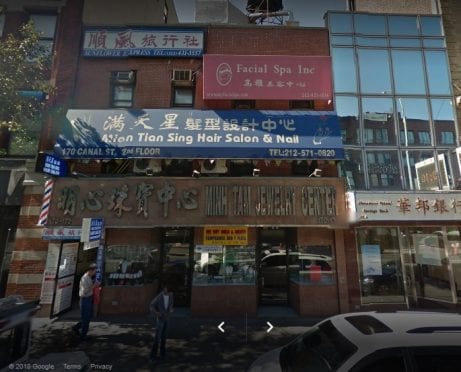