Cutting Edge: The Hunt for an Apartment and the Price of Hair
Real Estate

Kelly Meehan Brown
5 minutes read
2465 views
CentSai relies on reader support. When you buy from one of our valued partners, CentSai may earn an affiliate commission. Advertising Disclosure 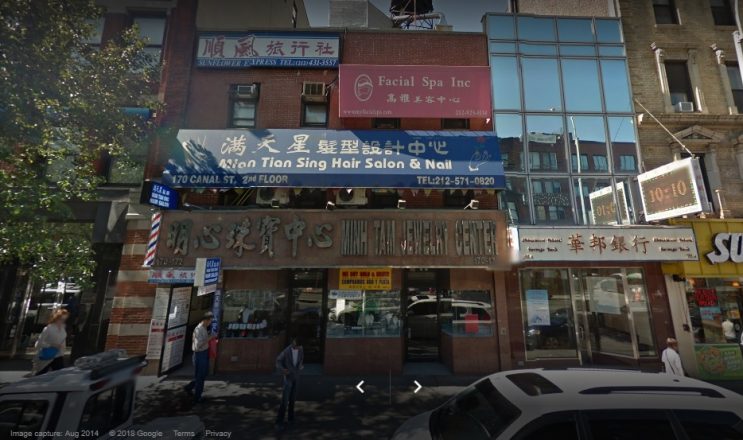 This week, I panicked in a hair salon and agreed to the full package because I was too polite to correct anyone. But more on that later.

Welcome back, friends. Last time, I promised you details on how I scored my beautiful East Williamsburg (um, Bushwick) apartment with no credit score, guarantor, or solid job. I know — it sounds impossible in New York City. But I made a sacred vow when I started this column to never lie. I intend to keep that pledge with every fiber of my being. But I digress.

The Cult of Nepotism

Before I became a world-famous columnist (LOL), I reported in candid detail on apartment hunting as a foreigner without a credit.

But how did I finally find my digs? In a word, nepotism. That’s right, nepotism of the highest order.

There’s a secret cult in New York filled only with Irish people. We pass down rooms in Irish-filled apartments from kinsman to kinswoman, cutting out the middleman and going out on our own.

Of course, by cult I mean a Facebook group, and by pass down rooms, I mean exactly what I said. But weirdly, it’s all very legit. One brave Irish soldier will enter this big, scary country with hopes and dreams, but more important, with a hell of a lot of cash or a rich American relative. Those are the true MVPs who have paved the way in the property game for us poor souls with no money and mo’ problems.

In my particular case, the Irish people who lived in the apartment before me acquired the lease by paying six months' rent up front. That’s around $18,000. Apparently parents had to step in to help out, and the family savings were spent. Still, it must have been nice not to pay rent for half of the first year.

Though if it were me, I’d forget in a heartbeat that I owed anything and get very used to having that extra rent money every month.

That’s all some exclusive information that didn’t make it into my original article. So you guys are getting a proper behind-the-scenes scoop of what it’s really like to pull up stakes and make the big move. I hope you feel lucky.

Don't even get me started on renters insurance.

I certainly didn’t feel lucky when I went for that haircut and left slightly poorer than I was when I went in! Okay, so it was only $32. I’m dramatic. But you knew that when you signed up to read my column.

Now if you’re a native New Yorker, I can hear your gasp from here. Hair salon prices are outrageous in this city, at times stretching way beyond $200 for a wash, cut, and blow-dry. In Ireland, I pay the equivalent of about $33 for the same, so you can see why I shopped around for the cheapest possible hairstylist I could find.

I’m still not over the fact that it costs extra to get your hair dried. Who’s going to leave a salon looking like a wet mop? My friend Katie pointed me in the direction of a Chinatown salon called Mian Tian Sing, which boasts having the cheapest prices around. While I was skeptical, Katie paid $22 for a dry cut that turned out lovely, so I figured I’d chance it. I was willing to try anything to save myself money.

The salon was hidden in the middle of Canal Street, up a narrow staircase. Once I reached the top, I discovered an expansive and professional salon, with about 15 styling chairs. It was a Monday evening, so it wasn’t busy, and even though I was a walk-in, I was taken straight away. I felt like a celebrity. 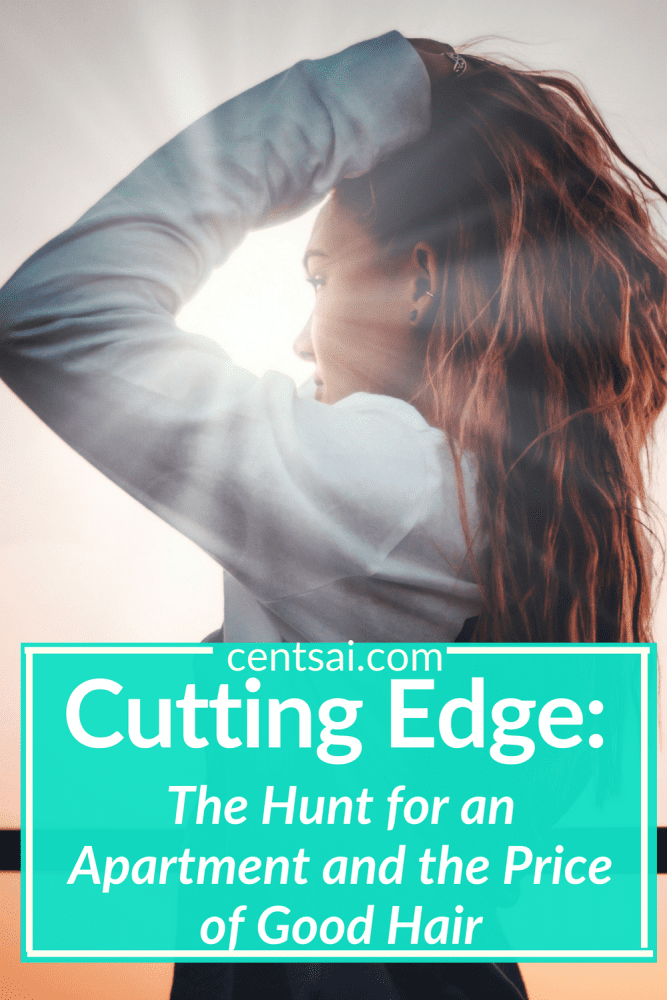 “Hi, can I get a wash, cut, and blow-dry?” I asked. Blank expression. “Like styling? Or something?” I had no idea how Americans phrase hairstyling requests. The man responded. I didn’t hear and asked him to repeat. He said it again, and again I didn’t get it. So I did what any painfully polite person would do in such a situation, I smiled and nodded with no idea what I had just agreed to, and sat down in the chair. Why am I like this?

But let me tell you, it was wonderful. The 10-minute neck-and-shoulder massage I received was next-level pampering once I got over the initial five minutes of confusion as to why I was getting it at all. (I’m still not sure, but trust me, I am not complaining.)

This lady worked miracles on me, and I totally forgot I was about to get my hair cut at all. Niggling away at the back of my mind was the thought, Do I have to pay for this, too? Is this what I blindly agreed to before? But this woman’s hands were fighting to banish all unhappy thoughts.

Then, after a lengthy hair-washing session, I snapped out of the daze and was taken away from the miracle worker and given to a guy who, in lieu of asking me what I wanted done, asked for a picture. I showed him a photo of myself from six months ago. I change my hair color often, but not the style. I’m a glutton for side-swept bangs.

Long story short, I look fabulous, but you knew that already. The haircut turned out pretty good, too. Despite all my worrying, I was charged the extremely reasonable price of $32. If you include the surprise massage and the blow-dry, that's the best value for money a spoiled twentysomething can get in this city!

I was fairly happy with myself to say the least, though it shows that shopping around does help. Katie found this place on Yelp. She may have googled cheapest haircut in NYC, but I was afraid to ask, so I just went along with it. Even if she did, I guess it shows that cheap doesn’t equal bad! I should know — I look flawless.‍

P.S. If you’re wondering, I do my hair color myself. I’m not cheap with any other aspect of my life, but like hell am I paying crazy money to dye my hair purple and blonde at the same time when I can do a whopper job myself.

Tune in next time to find out what great misfortune befalls me. You know I’ll deal with it in the most falsely flippant way imaginable! 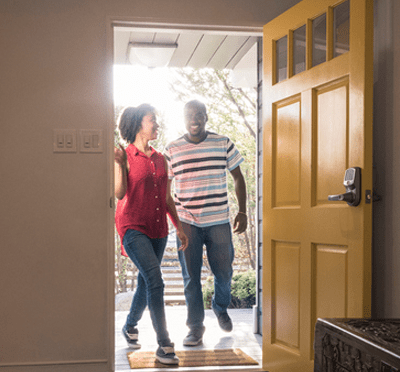