How to Brew Your Own Beer | Homebrew 101 | CentSai
Lifestyle

Lindsay VanSomeren
4 minutes read
2293 views
CentSai relies on reader support. When you buy from one of our valued partners, CentSai may earn an affiliate commission. Advertising Disclosure 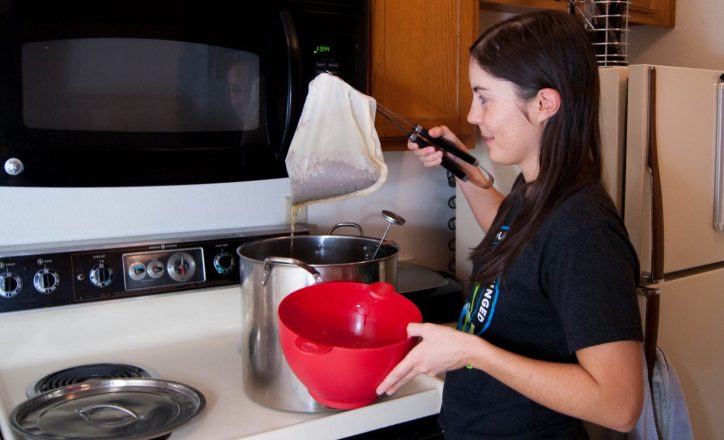 6 second take: Brewing your own beer is a fun, rewarding hobby — and it can save you tons of cash over time!

Featured image: Author Lindsay VanSomeren demonstrates how to brew your own beer at home. Photo courtesy of VanSomeren.

I’m a craft beer nerd. I have to be — I live in Fort Collins, Colorado, one of North America’s greatest beer meccas. But I’m also trying to be frugal. I don’t like spending more than I have to, and holy cow, is craft beer expensive. The going rate for average six-pack of craft beer at my local store is $10.99. That’s $1.83 per beer!

But I recently found the perfect solution to my beer problem: I make it myself. Homebrewing is a lot of fun. Plus, I’ve developed my beer palate even more, and I’m saving a ton of cash. Here's what I've learned about how to brew your own beer.

How Much Does Homebrew Cost?

The ingredients for my latest five-gallon batch of beer cost just $38.73. I was able to bottle 48 standard 12-ounce bottles with this batch, meaning that each beer cost me just 81 cents.

By brewing it myself, I save over a dollar per beer!

It’s important to note that brewing your own beer at home does require some up-front investment in special equipment. I already had all my equipment on-hand, but if you’re just starting out, plan to spend between $100 and $200.

If you divide the equipment price by the average savings per batch of beer, the kit will completely pay for itself by the time you’ve brewed your third batch of beer.

What Equipment Do You Need to Brew Your Own Beer?

Here’s what you’ll need to get started:

That’s a lot of stuff, so if you're just starting out, I recommend that you buy a homebrew kit. You can generally find one for around $50 to $100 on Amazon, though prices vary. Also keep in mind that you might have some of the equipment lying around your house already, so just make sure that whatever kit you buy fills in the gaps in terms of what you're missing.

Frugal tip: Ask friends and family to rinse and save their used beer bottles for you.

You can reuse any commercial pop-off beer bottles for your own homebrew. I also recommend that people pick up a copy of Charlie Papazian’s book, The Complete Joy of Homebrewing. It’s a fun, approachable book for beginners.

Finally, the ingredients: Most beer requires malt extract, water, steeping grains, yeast, and hops. You can get as fancy or complicated as you want with the ingredients, but that’ll cover just about all the batches you’re likely to make as a beginner.

How to Brew Your Own Beer at Home

Brewing your own beer at home isn’t hard, but there is a process with a few key points and a bit of a waiting game. The most important thing to remember is to keep everything very clean and sanitize all your equipment before you use it. You’re basically creating food to grow microorganisms (yeast). And by keeping things clean, you can ensure that the yeast is the only microorganism that has access to your beer.

Once your equipment is prepped and ready, it’s time to make the wort (unfermented beer — pronounced wert). Each recipe is different, but they all involve heating and boiling the malt extract with water and steeping grains and hops.

When it’s done, add it into your fermentation vessel (the bucket or a carboy) with some cool water and yeast. Pop a fermentation lock in it to let out gases while keeping things sterile, then let it sit for a couple of weeks.

Once it’s done fermenting, you’ll add in some priming sugar to give the yeast another boost. Bottle and cap this beer and let it sit in a dark room for a couple of weeks. The yeast will eat up the new sugar and carbonate your beer for you.

Each bottle will have some edible yeast residue at the bottom, but by pouring it off slowly into a glass, you can keep it out of your beer.

Final Thoughts on How to Brew Your Own Beer

I still enjoy a store-bought craft beer every so often, but honestly, I don’t think I’ll ever go back to buying all of my beer at the store. It’s much more fun — and much cheaper — to make it yourself. Plus, it’s a great, frugal gift for friends and family!

Disclaimer: If you decide to try brewing your own beer at home, you assume full responsibility for any outcomes that may result from your actions. 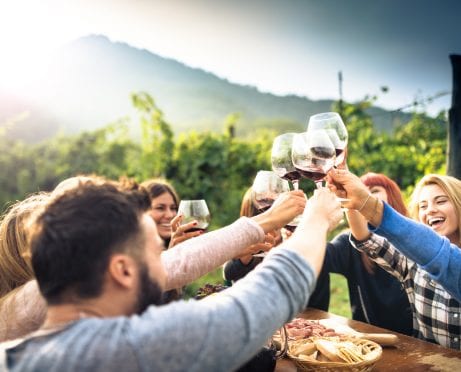 How to Get the Best Wine Deals 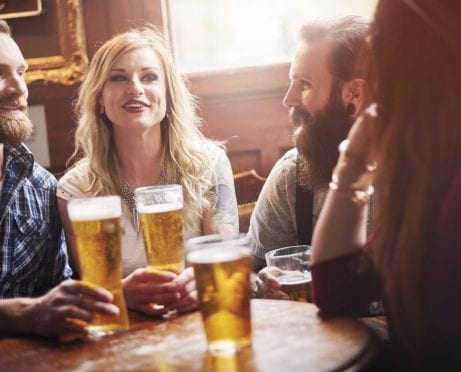 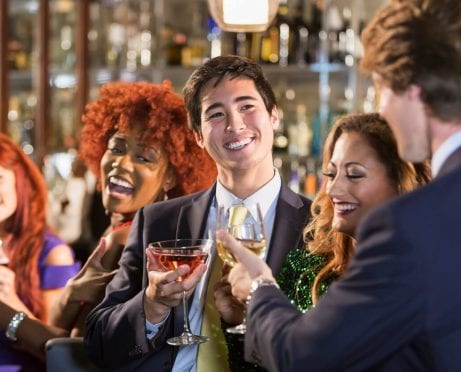 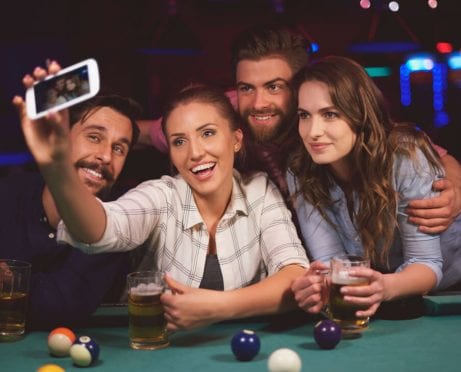 Frugal University 101: How to Save Money at Bars