Aaron Crowe
4 minutes read
2877 views
CentSai relies on reader support. When you buy from one of our valued partners, CentSai may earn an affiliate commission. Advertising Disclosure 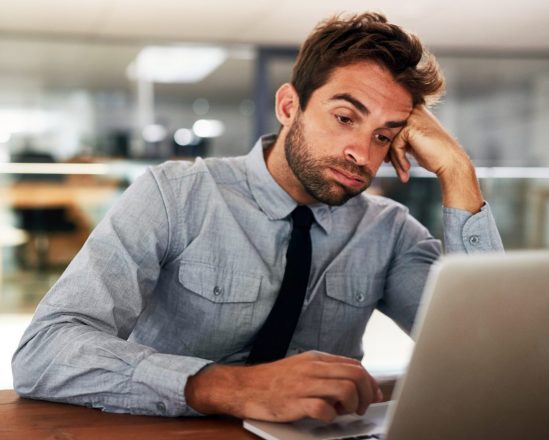 6 second take: Getting laid off is devastating. But you can use the job loss to turn your life around and set yourself up to be a winner.

A layoff can be a strong motivator to cut costs — and to rethink your priorities in life. After having a regular paycheck since my first job out of college many years ago, I was laid off as a newspaper editor in August 2008.

I was going without a paycheck for the first time in my adult life. I filed for unemployment benefits and started looking for a job immediately. My next step was to figure out how to cut costs in our household.

6 Ways to Cut Costs After a Layoff

Here are some of the main steps we took to save money after the layoff:

Cutting the cord on our cable wasn’t one of the first things my wife and I decided to do to save money, but it ‘s paid off the most and has changed how we watch TV.

We pay about $20 per month for subscriptions to Netflix and Hulu, and pay about $100 per year for MLB.tv. So we saved at least $100 a month by not having a cable TV subscription.

One of the main difficulties is getting to see live events, such as the Olympics, the Oscars, and sports games. One year we got around that by paying about $30 for a VPN, or virtual private network that made it look like we were using a computer in London (or anywhere else in the world), allowing us to watch the local baseball teams live.

Getting rid of a landline phone is common now, but in 2008, it was considered essential, so it was difficult to eliminate.

It took us a while to come to this decision, mainly because we worried about having a reliable way to call people. But in the end, we moved our main household phone number to my wife’s cell phone and saved about $50 per month by not having the landline anymore.

Eating meals out had become too much of a good thing, and this was one of the first areas we cut when I was laid off in 2008.

I’d estimate that we saved close to $100 per week by dining out less.

This is an area where you can see the effects on your budget immediately. It’s also an area that we waver on. While we eat out a lot less than we did in 2008 and cook most of our meals at home, I think it’s a good thing to get the family out for dinner once a week.

We live in California, which seems to be in a perpetual drought. While conserving water had been foremost in our habits long before I was laid off, it took on more meaning when the water bill to keep our lawn green went out of control.

We stopped watering the lawn in our backyard a year or so after I got laid off. The grass died and the yard became a mess of weeds, and eventually we covered it with tanbark. It’s not a lot of fun for our dog and not as nice to relax on, but it looks good and is cheap to maintain. Our current monthly water bill is at least $50 less than what it was when we had a lawn.

Since daycare was so expensive, our plan was for one of us to work full-time while the other worked 20 hours per week and stayed at home with our child. My wife used to work part-time at nights until I got laid off in 2008. Since then, I’ve been the stay-at-home dad, working part-time from home while taking care of our daughter.

Why work those extra 20 hours per week to pay a daycare provider when we could do it ourselves and work less?

We probably save about $250 a week. Personally, this has been the best part of my job loss. Raising a child is a lot of work, but becoming a stay-at-home dad is one of the best benefits of being laid off!

For the first few years after the layoff, we took fewer vacations and kept them closer to home. But after my freelance writing work picked up, I had more incentive to start a savings fund for vacations, which is something we still contribute regularly to.

Our vacation budget has stayed the same. We probably spend as much on vacations now as we did before I was laid off.

How to Cut Costs: The Bottom Line

So we’ve saved $19,600 a year, but that’s not money that's gone back into our pockets or into a savings account. We've spent it on bigger and better priorities, like our daughter. The best part of this is all the time that we get to spend with her. 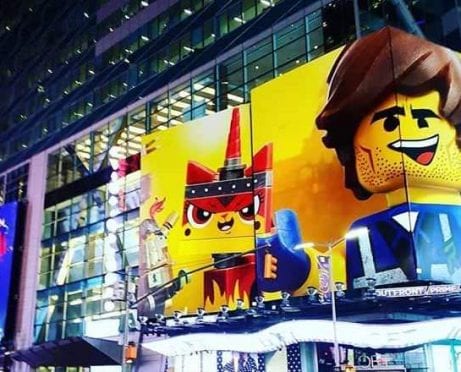 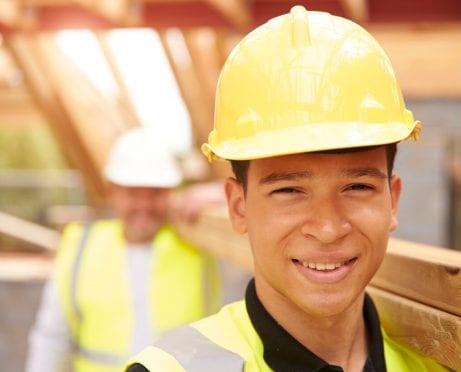 Insurance 101: Why Should I Buy Disability Insurance? 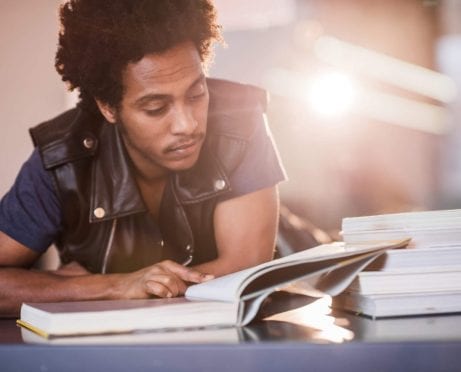 The 5 Best Investing Books for Beginners 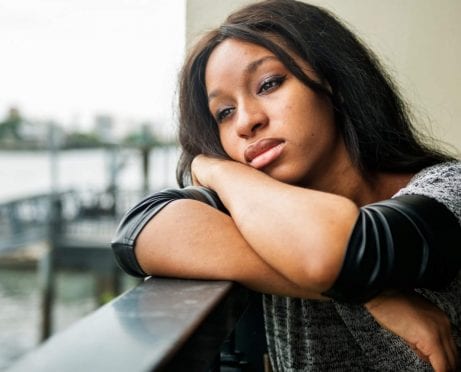 The Day After We Bought Our Home, I Lost My Job 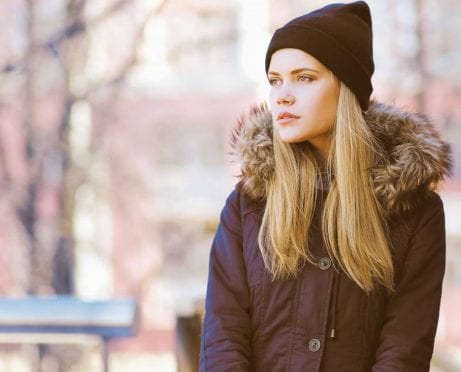