The Cost of Living in Alaska: Money Melts Fast in the Cold!

Lindsay VanSomeren
3 minutes read
2607 views
CentSai relies on reader support. When you buy from one of our valued partners, CentSai may earn an affiliate commission. Advertising Disclosure 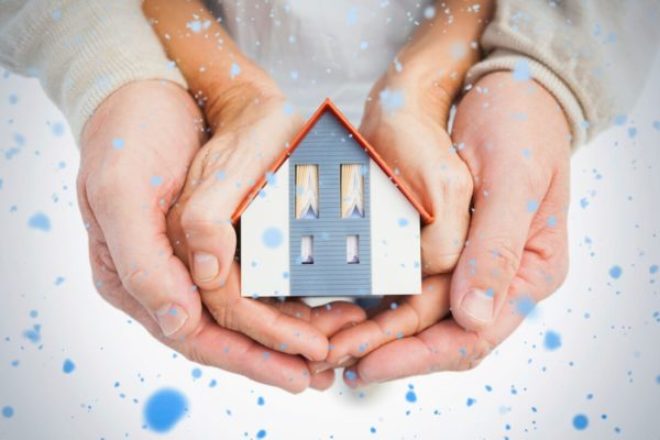 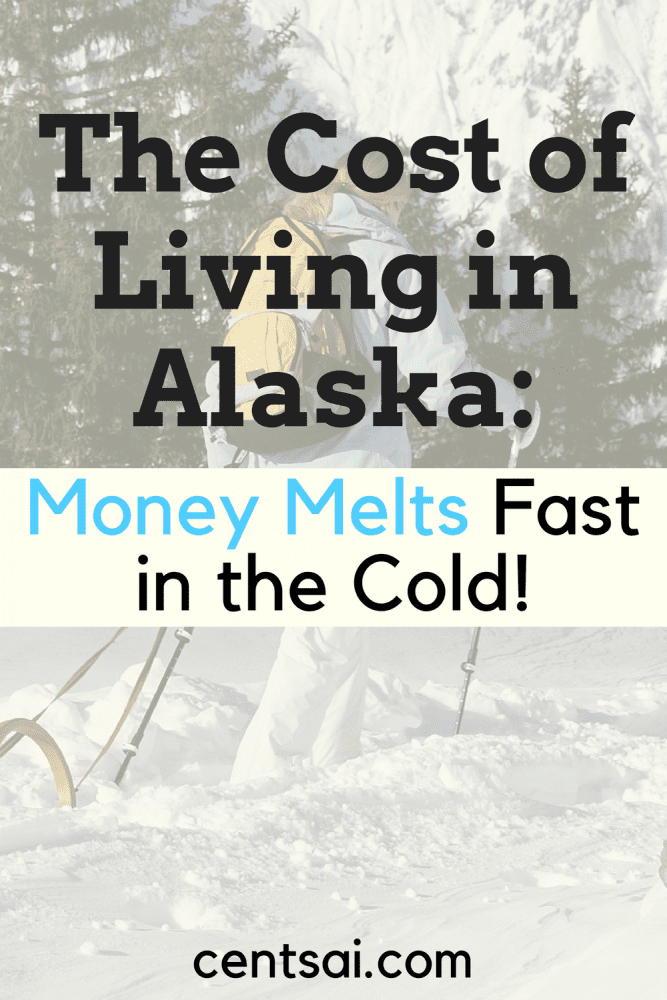 Who isn’t fascinated by George R.R. Martin’s Song of Ice and Fire series? One of the groups of people who interest me the most in those books is The Wildlings.

They live in the northernmost area of Westeros, far past the wall that separates them from the rest of civilization. And it's cold up there. What Martin doesn't mention is that the cost of living in a place like that is massive.

I’m a fellow northerner myself, and I always have been. I come from a long line of northern Europeans and Native Americans from Canada (Canadian-Americans?). I was born in northern Michigan, and when I turned 18, I decided that even Michigan wasn’t cold enough.

So I packed my bags and moved to Alaska instead. I have since moved from Alaska to Colorado – the furthest south I’m ever likely to live.

It’s taken a lot of adjustment to live here, but now I can’t help but notice that it was really expensive to live up North.

No matter where you choose to live – north or south – it’s important to really think about the cost of living – and if it's worth it.

Here’s just a small list of what the cost of living in Alaska adds up to:

One usually builds up a wardrobe over time while living in the North, but if you’re moving there out of the blue, you’ll need to outfit yourself with a whole new one. You can do it cheaper by shopping at thrift stores (and using online tools like Ebates), but if you buy a brand-new, full winter wardrobe (jacket, snow pants, many socks, gloves, etc.), I estimate the cost at somewhere around $1,915.

Between the low sunlight levels and you covering up every square inch of skin, you're almost guaranteed to become deficient in vitamin D. In fact, a Harvard Medical School study states that anyone living above the 37th parallel – a line roughly from San Francisco, California to Richmond, Virginia – is at higher risk of becoming vitamin D deficient each winter.

This translates into about 75 percent of Americans. And even if you don’t live in the Far North, you should consider vitamin D supplements. My doctor recommended a very high dose based on where I was living – 5,000 IU (or “international units”) per day. This would cost roughly $45 per year for supplements.

How much it costs to heat your home depends on many variables: how big it is, how cold it is, what heating mechanism you use, etc.

When it gets too cold, vehicles will freeze, and they won’t start until spring comes along. That’s a bit inconvenient. So you need to have an oil pan heater installed and plug it in each night during the cold winters. (These usually lasted about seven months in the part of Alaska where I lived.)

My former electricity company estimates that this costs an extra $60 per month if you leave it plugged in all night so you can drive it in the morning.

Even if you plug your vehicle in to keep the oil pan warm, you still need to warm up the rest of your car before you drive it – usually by idling it for at least 10 minutes. About.com’s Jeremy Laukkonen estimates this costs up to 24 cents per day in extra fuel.

Is The Cost of Living in Alaska Worth It?

Living in the North isn’t cheap. And cost aside, a lot of people don’t like it, anyway.

There's a rogue branch of my Michigan family who’s high-tailed it down to Florida, and I’m assuming that the high cost of living in the North is just a part of that.

I’m perfectly happy for them. I think people should be free to live where they want, as long as they take things like cost of living into account. Don’t just stay put somewhere because you’ve never thought of living anywhere else. 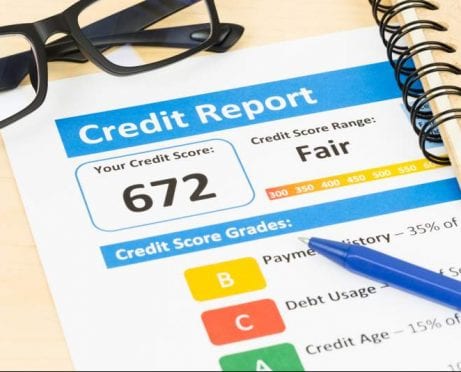 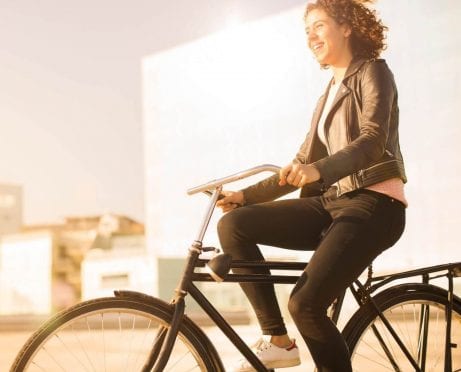 4 Ways to Beat the Rising Cost of Living in Austin, Texas 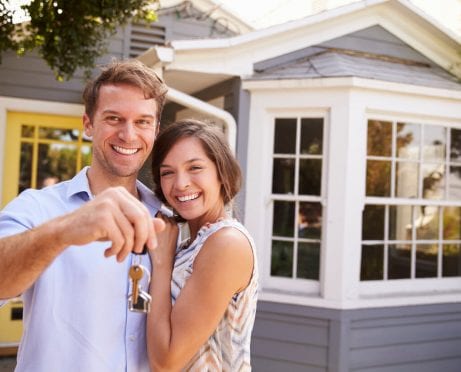 How to Save Money for a House 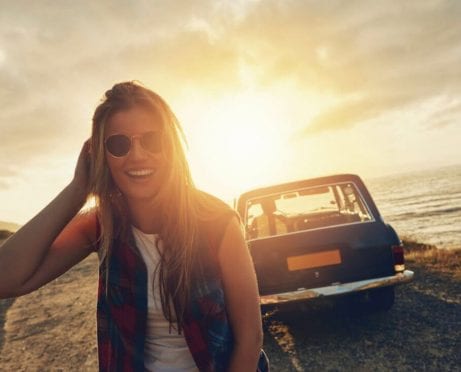