How to Become a Salary Negotiation Expert I CentSai
Career

Jessica Ozar
4 minutes read
2738 views
CentSai relies on reader support. When you buy from one of our valued partners, CentSai may earn an affiliate commission. Advertising Disclosure 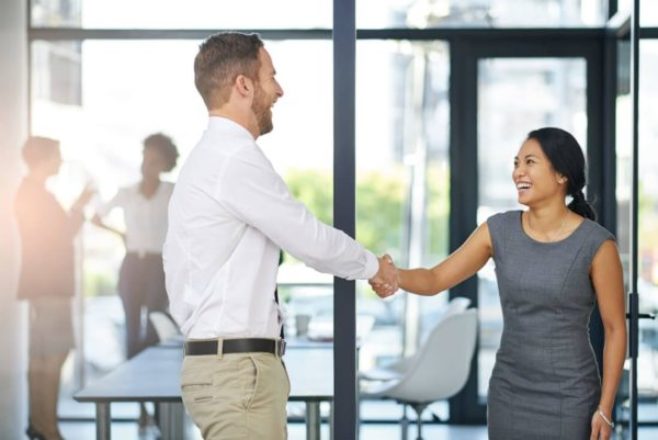 6 second take: It’s always an uncomfortable task, but unless you learn to ask – and do it the right way – you are likely to be short-changed when it comes to your salary.

Salary negotiation is not a fun task for anyone, especially millennials. We are known to change jobs and companies frequently – more so than previous generations. The truth is that 50 percent of millennials would consider taking a job with a different company for a raise of 20 percent or less. Compensation is important to us. 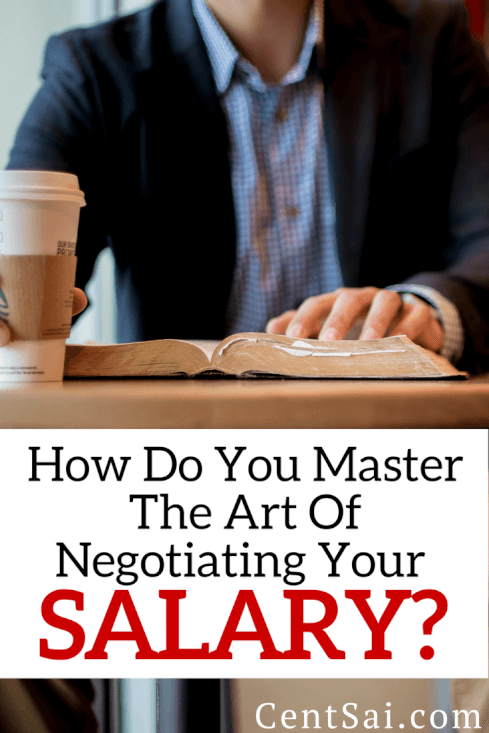 Fear of not having a job stops many millennials from negotiating or asking for a raise.

But as my parents always said, let the company be the one to say no. If I wasn’t satisfied with my compensation and benefits, then I wouldn’t be happy in the job, anyway.

Feeling uncomfortable with negotiating is another matter. Not negotiating an initial salary, for whatever reason, may cost you over the course of your lifetime. It is an important skill to learn if you want to further your career and increase your salary. If you are offered $45,000 and a 2 percent raise every other year, but your co-worker negotiated $50,000 with the same 2 percent raise every other year, then you will essentially be losing over $25,000 across just the first five years.

Negotiating can be nerve-wracking, but it won't induce panic if you prepare effectively.

How to Negotiate Your Salary

There are a couple of basic tips to get you through the salary negotiation process.Doing your research will help immensely. Before taking a job, Diana* used Glassdoor and Payscale to see what similar titles paid. Then, she showed her potential employer what she had to bring to the company. While she asked for more than she received, she felt good about her effort and accepted the offer, especially since it was the first time she had negotiated. Also, the company offered her other benefits – like working from home part-time – that were worth it for her.

Some companies will ask for your salary history or your previous salary.

They use this to determine your potential “worth,” or what they can expect to pay you based upon your previous earnings. You may feel that you have to disclose. But you don’t have to, believe it or not!

Instead, you can say, “I’m looking for a range of $45,000 to $50,000.” If the interviewer insists, you can say, “My salary is personal and confidential, just as your employees’ are.” It may feel gutsy saying that, so practice it with friends and family.

When you’re already at a job, asking for a raise is not the same as negotiating for a new position. Will you want to leave if the company refuses?

Jenna* has been at her company for more than three years. With the one-year anniversary in her current role coming up, she wanted to make sure that her name was included in the running for a raise in October.

It was important to come up with a strategy for salary negotiation, since this was a limited opportunity.

She strategized by approaching her manager, with whom she has a good relationship, and checking in on her position. It had changed since she was hired. She now manages more people and has implemented a system to help meet target deadlines effectively.

Her boss was vague about the possibility of a raise. Additionally, because the company is going through budget cuts, it’s difficult to know if she will get one. They did offer her a change in title. However, she was adamant that she is more interested in addressing her salary, rather than her title.

She isn’t sure what she will do if the company refuses to grant her a raise. Therefore, she frequently checks job postings simply to see what else is out there in her field. She may consider negotiating other benefits, but the way her job is structured now makes it hard to take the vacation time that she already has or to telecommute.

Lila* recently was offered a job. And while she got almost everything she asked for, she decided to turn down the offer after realizing that she wouldn’t be happy in her new position.

Being able to turn down an offer after having considered it is also part of your confidence-building process.

Negotiating your salary is a skill that doesn’t always come naturally. Do your research, practice with friends and family, and know that sometimes you have to be creative. Set your absolute minimum and never compromise any offer below that. And yes – always ask. Unless you ask, your employer can turn around and tell you, ”But you never asked!” 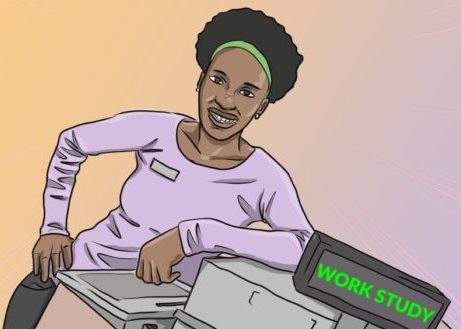