Kat Boogaard
4 minutes read
2280 views
CentSai relies on reader support. When you buy from one of our valued partners, CentSai may earn an affiliate commission. Advertising Disclosure 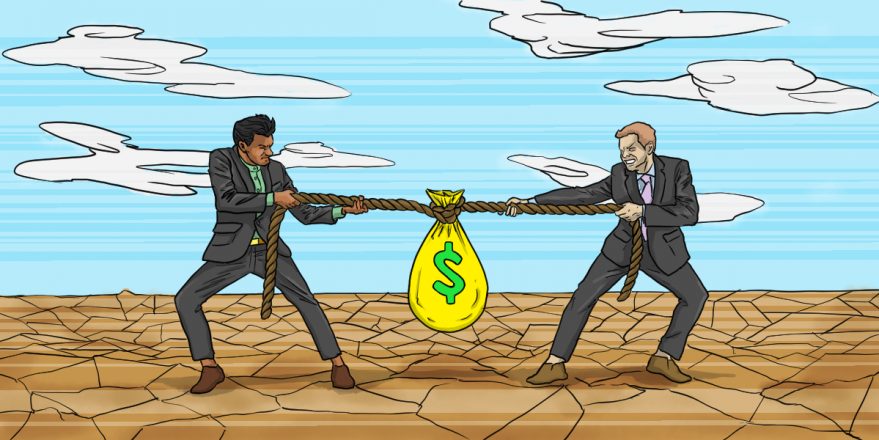 6 second take: There is always room for a few more dollars. Don’t leave money on the table.

You aced your job interview and landed an offer. You’re excited about the responsibilities, the company culture sounds great, and your future team members seem awesome. There’s only one problem: The offered salary is lower than what you were expecting.

“Now what?” you think to yourself. Should you just accept the proposed compensation and avoid stirring the pot? Or should you gather your courage and ask for what you think you deserve?

My husband recently accepted a new position and went through this exact same process, so I know just how agonizing it can be — especially when you’re worried that asking questions will make you seem uninformed or unprofessional.

But don’t panic yet. I’ve pulled together four of the big concerns that ran through his mind during salary negotiations, along with tips to deal with them. This way, you can get your hands on everything you need right here.

1. Will You Lose the Job if You Negotiate?

This is something that nearly everybody worries about. If you come back and ask for more money, will you run the risk of losing the job entirely?

Of course, there are no guarantees here — it varies from company to company. However, for the most part, employers are willing (and many even expect) to negotiate. But unfortunately, according to a survey conducted by ZipRecruiter, 64 percent of job seekers still do not negotiate an initial offer.

“Lately we’ve seen more employers who tell us that they would have been willing to negotiate — nearly half of the employers surveyed. They even expected it. But the job candidates just didn't ask.”

Employers typically already have a number in mind for what they’re ultimately expecting to pay the person in this position, even if that’s not the salary they spit out right off the bat. Like anybody, they’ll take a deal where they can get it. And remember, you can’t expect to get what you want if you don’t ask for it.

Alright, so you know you should be negotiating. But, now you’re left with another quandary: How much more can you ask for? You don’t want to leave money on the table, but you also don’t want to go in there with guns blazing and come off as too aggressive or demanding.

To start, think about your position in the market. An executive level applicant with 20 years of experience and tons of expertise under her belt will have much more leverage than a mid-level candidate who’s only been in the working world for five years, for example.

With that in mind, experts recommend that you ask for 10 to 20 percent more than what you’re currently making.

But what if this is your first job, meaning that your current salary is $0? Well, put simply, you’ll want to think hard before trying to up the ante. Entry-level applicants typically don’t hold much power.

3. What Should You Do if They Decline or Counter-Offer?

You put your cards on the table and asked for a reasonable bump in the offer. If you’re lucky, the employer will accept your increased number and you can get your glossy new business cards printed. But things don’t always work out that way.

In some cases, the employer might counter your offer. Ideally, they would also provide some reasoning — in the form of data or market research — to back up the number they’ve arrived at. If you feel that their new number is appropriate and you’re happy with the proposed salary, it’s ultimately your choice whether or not you want to accept. But if you choose to counter back, remember to also be prepared with your own persuasive reasoning as to why you deserve more.

What if they flat-out decline to negotiate? Well, then it’s up to you to decide how to move forward. But if you really thought the salary was that unfair to begin with, you’re probably better off cutting your losses and finding something else that’s a better fit for you financially.

4. Can I Negotiate Anything Else?

While the thought of negotiating a job offer generally brings salary to mind, there’s plenty of negotiation opportunity on the table beyond that. You can also discuss numerous other things — including vacation days or company perks. Even if you’re happy with the offered salary, you can still ask if you could get a few extra vacation days or the option to work from home once per month, for example. Again, it’s another case of, “You’ll never know if you don’t ask.”

Some final salary negotiation tips? Remember: You’re an accomplished professional who brings a lot of value to the table. So don’t hesitate to put yourself out there and ask for what you deserve. 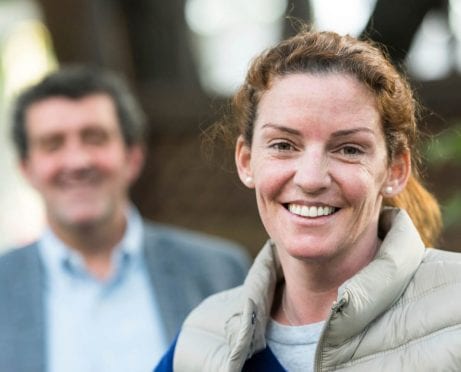 Are Your Parents the Best People for Financial Advice? 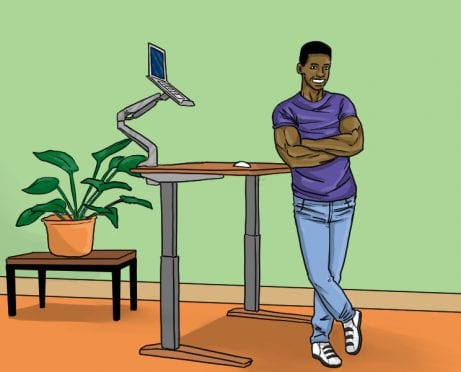 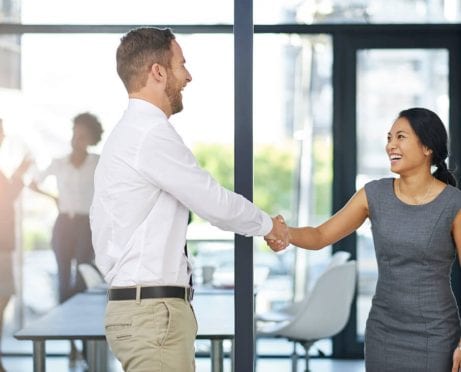 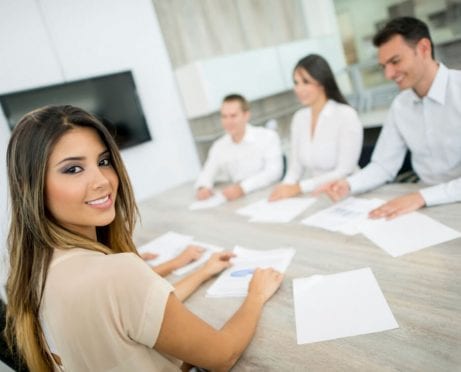