My Biggest Money Mistakes Were a Blessing in Disguise

Lindsay VanSomeren
4 minutes read
1859 views
CentSai relies on reader support. When you buy from one of our valued partners, CentSai may earn an affiliate commission. Advertising Disclosure 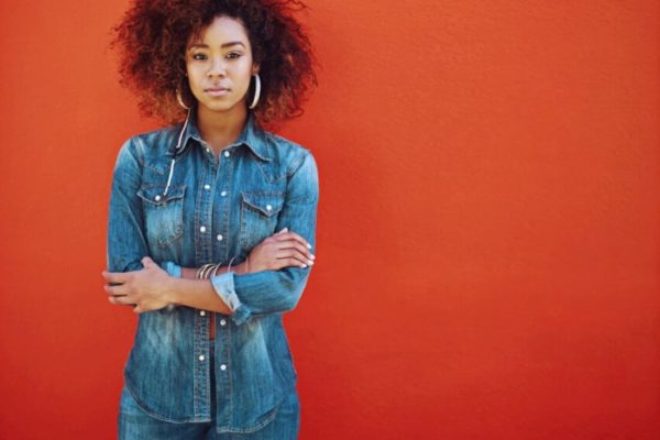 6 second take: Climbing a mountain of debt is easy. You'll make mistakes along the way. But the lessons that you learn on the ascent can help you get back to earth safely.

Everyone makes money mistakes. Whether it’s as simple forgetting to pay a bill or as serious as racking up tens of thousands of dollars in credit card debt, most people shy away from confronting the problem. Every day, debt drives people into depression, to desperate measures like prostitution, and even to commit suicide.

But this story isn’t about the negative aspects of making bad money choices. It’s about recognizing why you’re in this situation, developing a strategy to cope with it, and using the experience as a catalyst to bounce back stronger than ever.

As I write this, I am currently $80,810.72 in debt – and that doesn’t include the mortgage on a house that I own in another state that I can’t afford to keep anymore. I personally have a net worth of negative $52,350.

The road to my money mistakes was strewn with bad financial choices. I took out too many student loans in school and blew a lot of that money on unnecessary things. With my husband, I bought a house on a zero-down VA loan because I thought it was a better option than a mortgage with a down payment. I then moved across the country, away from this house, to a new place I’d never been with no job lined up. Between my husband and me, we spent an average of $1,475 a month on food for nearly 10 years.

When we moved across the country, I was forced to take a demeaning job cleaning dirty lab animal cages because there were no other options, and I had to pay the bills. But it made no dent in our mountain of debt.

I was broke, beaten down, and deeply depressed.

I didn't know how to fix the problems I had, or whether there would even be any point in trying.

But I decided to see what I could do anyways. What did I have to lose?

My first step was learning how to stop making money mistakes by managing it better. I started listening to money management podcasts while I was at my janitorial job during the day. Then, I started reading books, blogs, and personally reaching out to the people who made them. In six months, I had completely changed my lifestyle. I was trying to make more money, spend less, save more, and develop concrete strategies for how to get out of debt and what I’d do afterward.

One of the biggest changes I’ve implemented is a concrete savings plan to reach my goals. I’m working hard to save money up for an emergency fund so that I don’t have to go into debt again. I’ve never had an emergency fund before. In fact, 63 percent of Americans wouldn’t be able to cover a $500 emergency.

I’m also working hard to save money for a 20 percent down payment on my future house. I learned the hard way that buying a home and starting with no equity means that when it comes time to sell it, you can’t be flexible in the price and you might become handcuffed to your home if you can’t afford to take a loss on it. 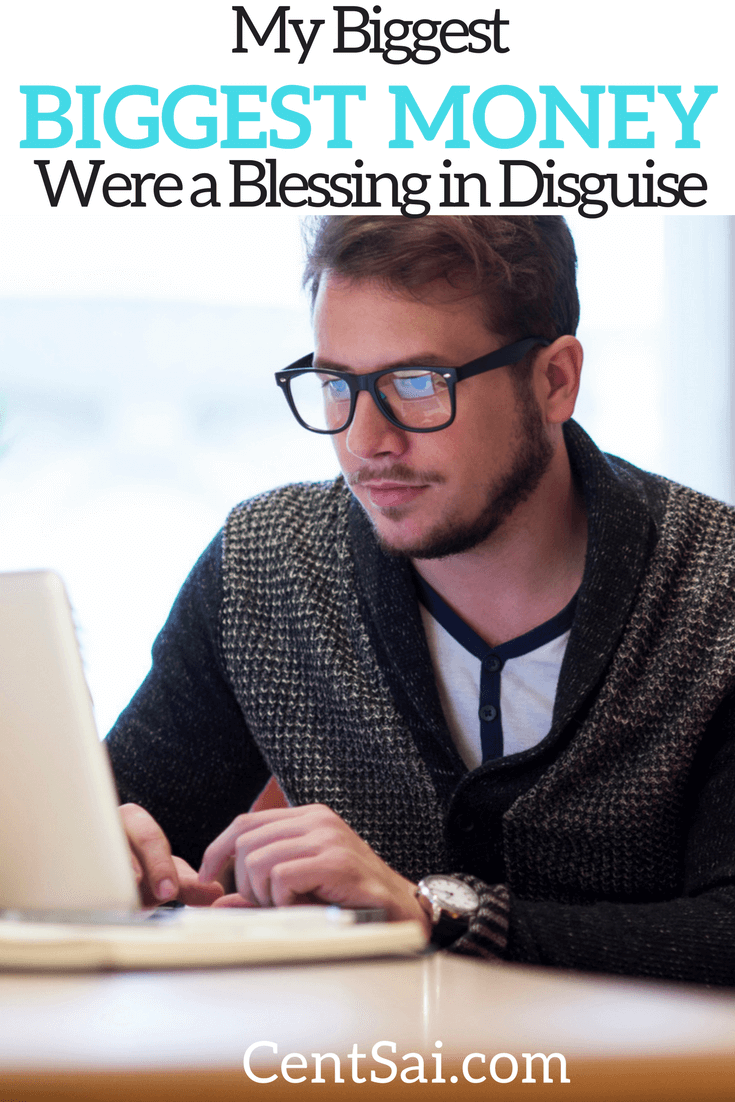 A Brighter Future After Money Mistakes

I’ll be forever grateful for making these huge money mistakes. Not because of the pain, heartache, shame, and depression that it caused, but because these mistakes forced me to learn and grow as a person. My money mistakes took me to a place that forced me to make a drastic switch in direction. Without that realization, I never would have changed my ways.

My finances are still difficult today – and may even get worse in the short run – but I’m not as worried as I was before. As long as I continue to learn, grow, and make permanent changes for the better, I know there’s an even brighter light at the end of the tunnel than had existed before. 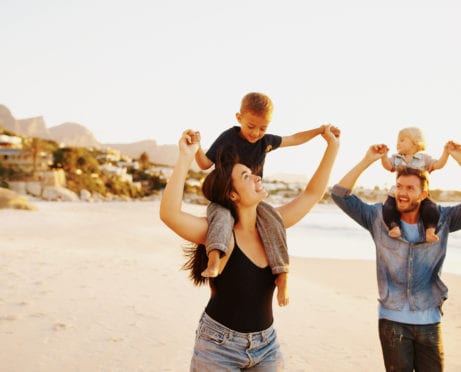 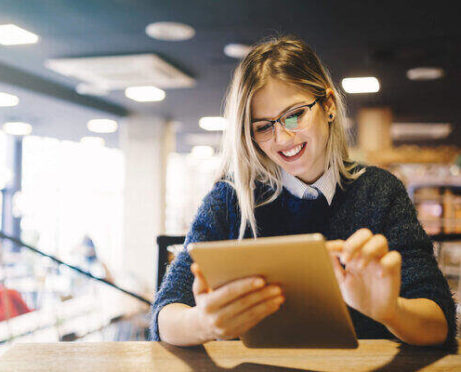 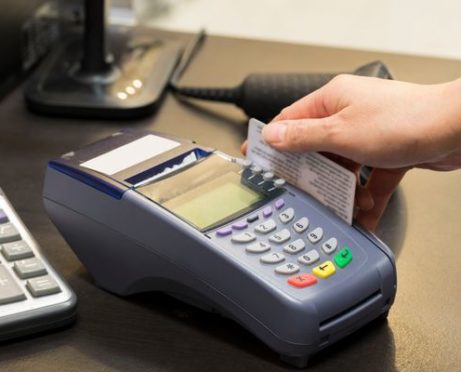 6 Tips for Building a Healthy Relationship With Money: It’s Now or Never 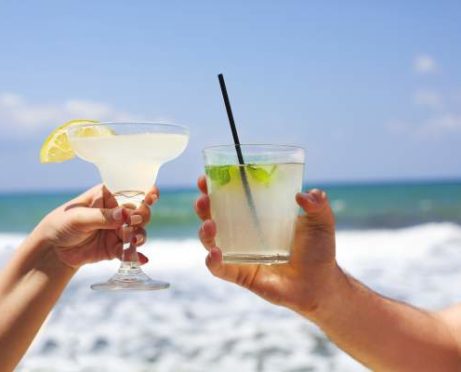 [VIDEO] The Power of Compounding