Breaking Your Addiction On a Budget: A Guide I CentSai
Debt

Michelle Argento
3 minutes read
2692 views
CentSai relies on reader support. When you buy from one of our valued partners, CentSai may earn an affiliate commission. Advertising Disclosure 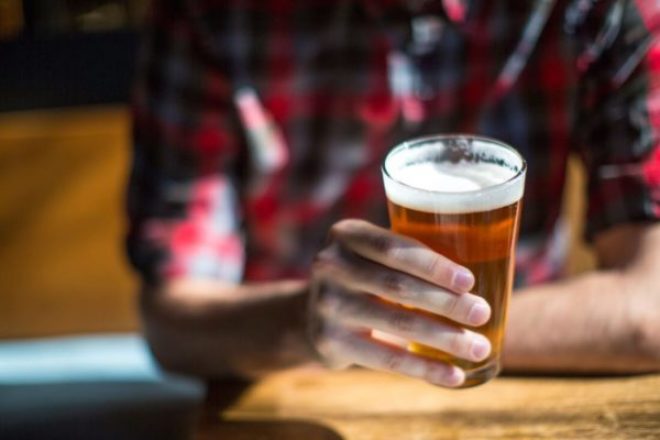 6 second take: Recovery can be incredibly expensive, but without it, addiction can end up costing thousands more dollars out-of-pocket before leading to an early death. 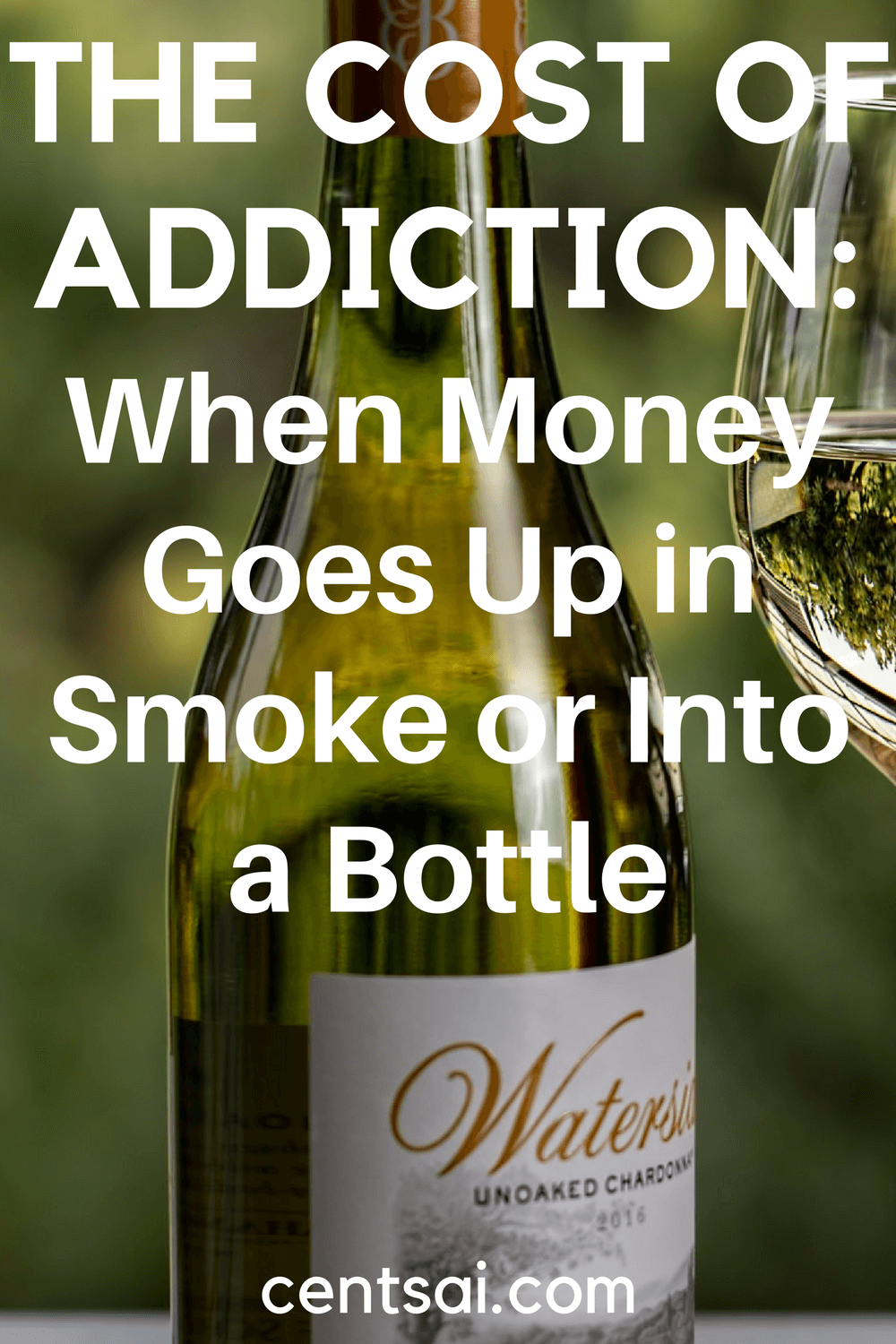 Dawne Kris’s hands shake. Her mouth waters. She steals a look at the clock, already knowing what time it is. But she tries to ignore it anyway. Instead, she focuses on the number 15. Fifteen days since she’s had her last cigarette.

Tara Bahruth has her own number that she thinks about throughout her day: 389. It’s been over a year since she’s had her last drink of alcohol. Along with her regular nightly mixer, she quit consuming marijuana and stopped taking the prescription painkillers that she would use every night to go to sleep.

For Kris and Bahruth, the struggle to quit their addictions has been a long and arduous one. But beyond that, it has also been incredibly expensive.

The Cost of Breaking Expensive Addictions

Kris, who has tried to quit smoking 10 times in the last five years, estimates that she has spent over $1,000 on “proven” strategies. The bulk of that has gone to over-the-counter cessation methods such as patches and gum, which can cost up to $50 for one- to two-week options without insurance coverage. She has also paid for hypnosis at nearly $80 per session.

Despite the substantial monetary and emotional investment, nothing had worked, and Kris relapsed time and time again. The Center for Disease Control says that Kris is not alone. More than four out of 10 smokers will attempt to quit for at least one day per year. A Gallup poll shows that 74 percent of smokers want to quit, while the 85 percent of smokers who have tried to quit in the past have made an average of 3.6 attempts each.

Alcohol, meanwhile, is equally costly, but with fewer options for affordable and effective cessation support. Bahruth’s first attempt to stop drinking was done cold turkey, but it only lasted 20 days before she fell off the wagon again. It wasn’t until she registered with an in-patient rehabilitation therapy and committed to free support groups that she was able to make it past the one-month mark, a massive milestone for most alcoholics in rehabilitation. However, the two-month in-patient therapy came with a bill of $2,500 to cover her insurance’s deductible.

Despite the cost of quitting often being prohibitively expensive, the real story is in the savings.

When Addiction-Breaking Is Cheaper Than the Addiction Itself

Before she attended in-patient therapy and became a regular member of Alcoholics Anonymous, Bahruth spent roughly $80 a week on alcohol, marijuana, and prescriptions – a cost of $4,160 per year.

“I’m a business owner,” Bahruth explains, “so I’m always looking at things from a ROI [return on investment] perspective. So when you talk about a $2,500 investment with a $1,660 savings a year, that’s pretty substantial. The money alone was enough to keep me sober through the first year.”

Bahruth goes on to say that she took that nearly $2,000 in savings and spent it on a much-needed vacation with her family – her first in seven years.

Money was a huge factor in Kris’s decision to quit smoking, as well. Using a calculator from SmokeFree.gov, she realized that she would save over $1,000 per year by quitting her 10-cigarettes-a-day addiction and over $36,000 in 20 years.

“I need that money to go back to school and buy a home. It sucks that for the last 10 years, I’ve been wasting my money like this,” Kris says. “It almost makes me ashamed when I see those numbers.”

Breaking Your Addiction on a Budget

There are several ways to quit expensive addictions without spending a fortune. For one, support groups such as Alcoholics Anonymous are free with locations almost nationwide. There are also online communities and message boards for added support. Those looking to use the cold turkey method can help themselves by avoiding triggers and replacing learned behaviors (such as chewing on suckers, doodling with pencils, and switching driving routes away from bars and liquor stores). Finally, using insurance benefits to get help may still cost money, but getting outside, professional support may just be the best way to find lasting success.

For Bahruth and Kris, the future looks brighter without their expensive addictions weighing them down. And despite the setbacks, the trial-and-errors, and the initial expense, ditching their smoking and drinking habits has saved them a lot more than just money. 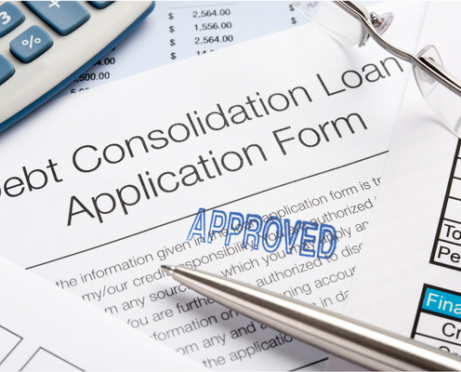