Are You One of Those Bleeding-Heart Money Martyrs? - CentSai
Frugality

Are You One of Those Bleeding-Heart Money Martyrs?

Kara Stevens
4 minutes read
1351 views
CentSai relies on reader support. When you buy from one of our valued partners, CentSai may earn an affiliate commission. Advertising Disclosure 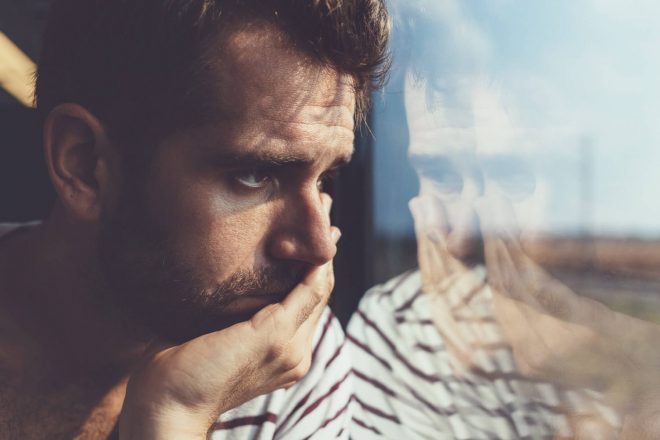 6 second take: The saying goes, “Money can’t buy happiness, but neither can being broke.” All the more reason that money martyrs need a reality check. 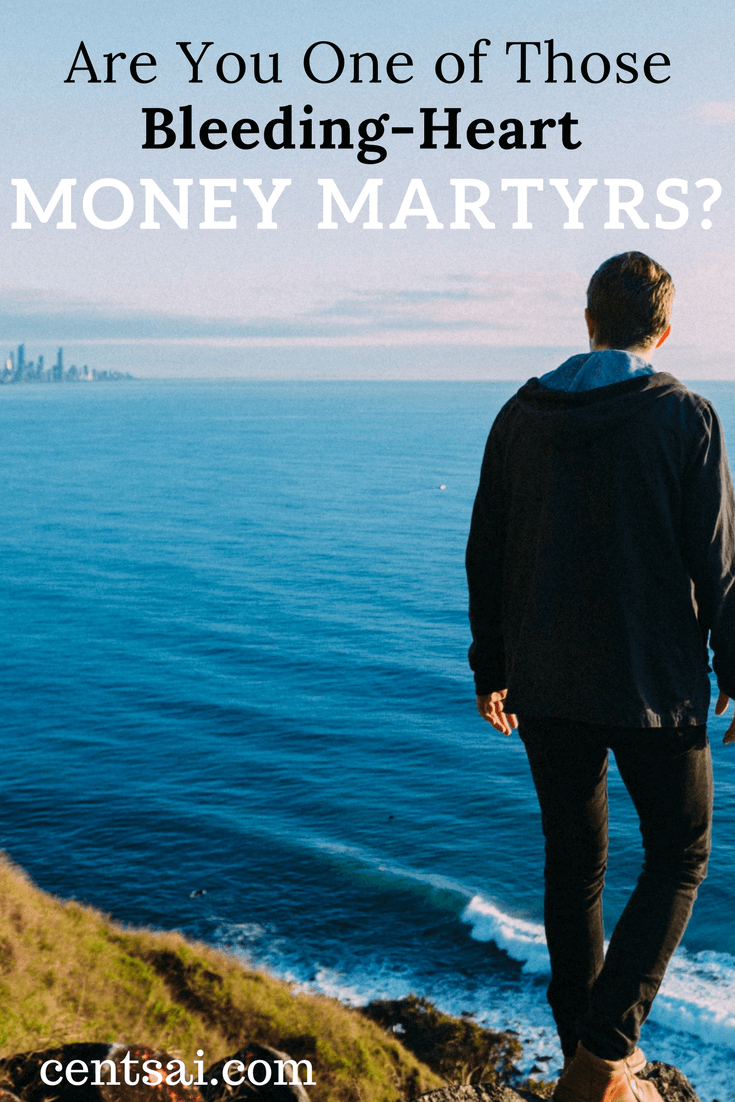 As an online entrepreneur with a focus on personal finance, I’ve come across a number of money styles and personalities. I've met people ranging from money hoarders to spendthrifts to fiscal bulimics. But I have to say, I find that the money martyr stands out as the money archetype with the most potential to use their money to make the world better… if only they would get over their money phobia.

Signs You May be a Money Martyr

Money martyrs have the biggest hearts and the shallowest pockets.

They feel uncomfortable talking – or even thinking – about money. They refuse to deal with money because they think it will corrupt them. Indeed, they believe that the less they know about finances the better. They’re chronic under-earners – they never ask for a raise because subconsciously feel that needing money makes you greedy.

What’s ironic about this approach to money is that in money martyrs’ quest to wash their hands clean of money and minimize their interaction with it, they push money and money matters smack dab into the middle of their lives. Their chronic money avoidance leads to extensive and persistent negative experiences with it – problems such as late payments, ruined credit, under-earning, overdraft fees, and debt.

Self-awareness is the first step to financial enlightenment. If money martyrs are ever to experience a radical shift in how they view and use money, they need to understand how their current money blocks impede their progress.

1. Denial About Their Desire

Money martyrs try their best to fight against an essential part of the human experience: desire. To them, desire is dirty. They imagine people using money to feed their lowest, most basic desires, leaving them vulnerable to the sins of gluttony, lust, and greed.

But they fail to understand that desire is also at the core of activism, spiritual enlightenment, and community development.

2. The Inability to Reconcile Their Cognitive Dissonance

Most money martyrs miss out on their ability to positively impact the world because they can’t reconcile the idea that rich people can also be righteous. To overcome this distorted way of thinking, money martyrs could benefit from some fact-checking. First, they need to research individuals – famous or otherwise – who have a lot of money, but aren't corrupted by it. And conversely, identify individuals with few resources and bad intentions.

Some money martyrs use their disdain for money as cover-up for money anxiety and inadequacy. This anxiety is great source of shame for many money martyrs. If, however, they enlisted the help of a trusted financial advisor, many of their preconceived notions about money would dissipate.

To move from deliberate inaction to inspired action, money martyrs must engage in reconstructing the messages they tell themselves about money. They need to embrace the truth about the benefits of wealth and what money can buy.

Money is a vehicle or a tool. If you believe that it facilitates an improved quality of life, it will.

On the other hand, if you believe money will corrupt you, destroy relationships, and create anxiety, then it will.

Unlike money, humans assign value to the resource, not the other way around.

I was in my senior year in college when I first decided that I wanted to become wealthy. I was friends with an upperclassman named Angela whose father was diagnosed with colon cancer. Around the time of the diagnosis, Angela had started her new job. Since her family was wealthy, she was able to quit that job to be there for her father. Not only did she return home to live, but she also accompanied him to the best cancer treatment centers, which were located across the country.

When you have money, you can afford to make mistakes – literally. Especially as an entrepreneur. Access to capital is what allows entrepreneurs to risk serial failure until they succeed.

One of the ways that we can close the education gap is through awarding scholarships and fellowships to those that can’t afford the cost of elite secondary education. In a growing trend, Princeton, Harvard, and Columbia – along with most other Ivies – have adjusted their financial aid systems to cover the entire cost of attendance for students whose families bring in less than $60,000 annually. This move will allow applicants who once had to give up an Ivy League education for financial reasons to attend school without worrying about money.

Name your cause. No matter what it is, finding cures for diseases or righting social wrongs comes from the ability to fund research and activism.

While it would be stretch to say that money buys happiness, it would also be irresponsible and reductive to dismiss how important money can be in enriching the lives of those in our local and global communities. If money martyrs want to make the best use of their bleeding hearts, the best step they can take is to open their wallets, balance their statements, and overcome their fear of money. The world is waiting for them – and their money – to make it a better place. 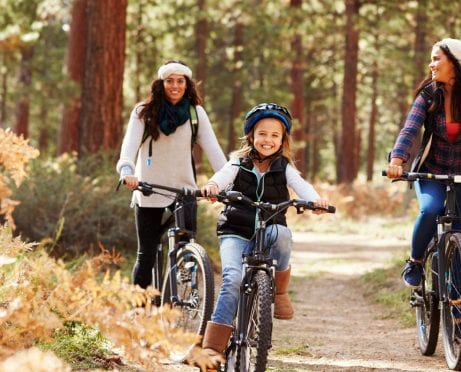 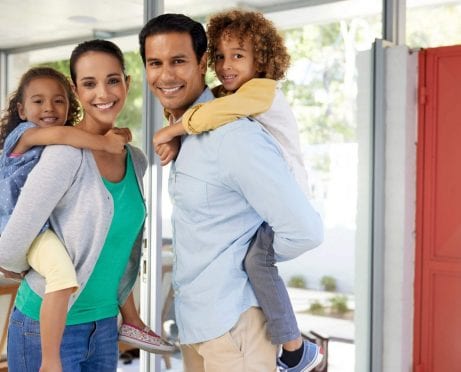 Organize Your Home on the Cheap – Even When You Have Kids