Almost One-Third of Millennials Victims of Financial Abuse or Infidelity 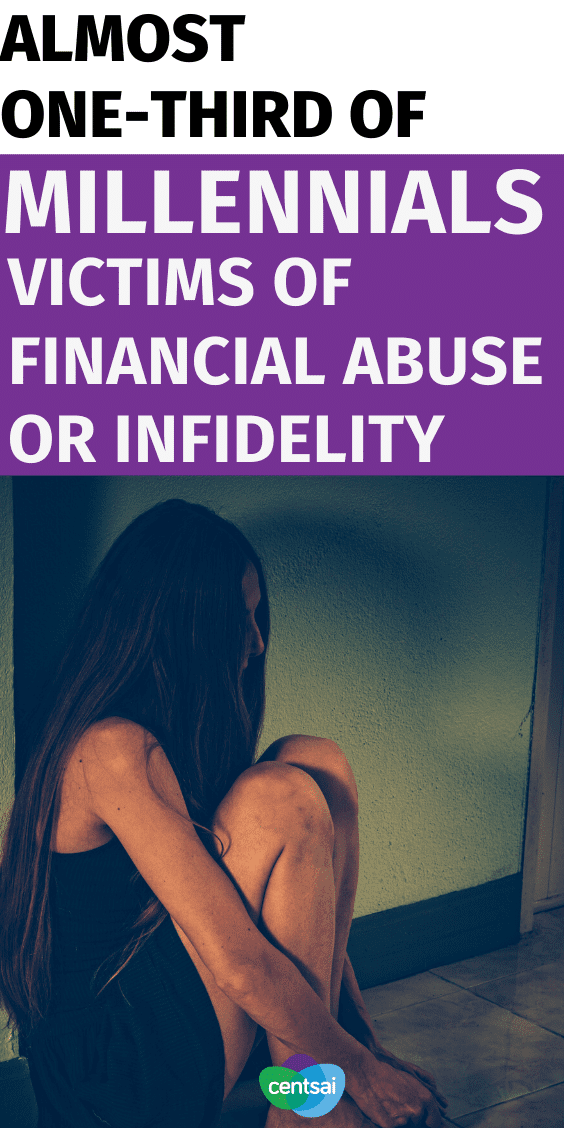 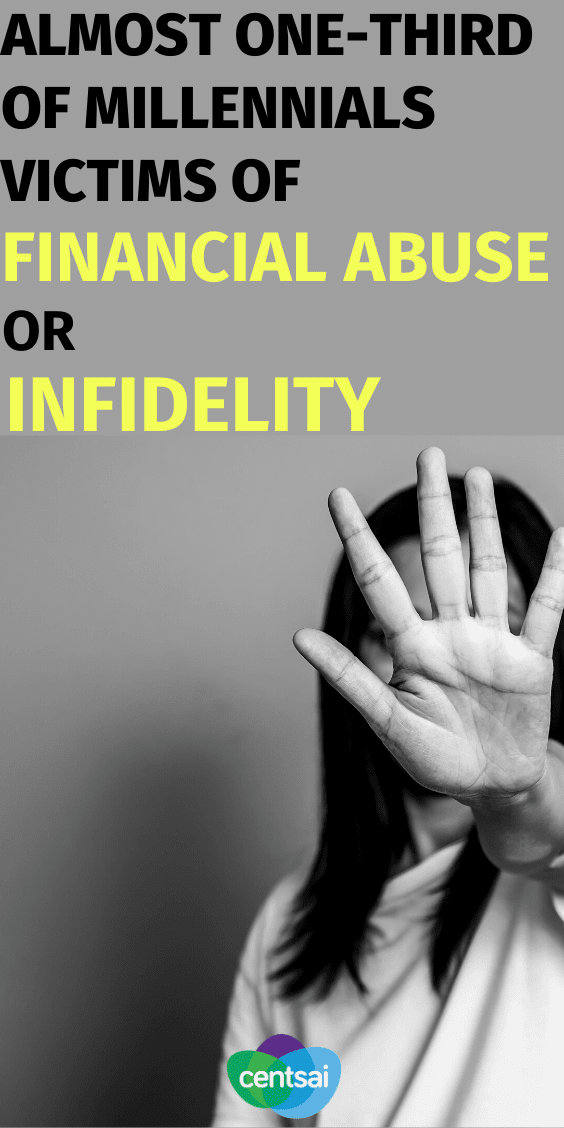 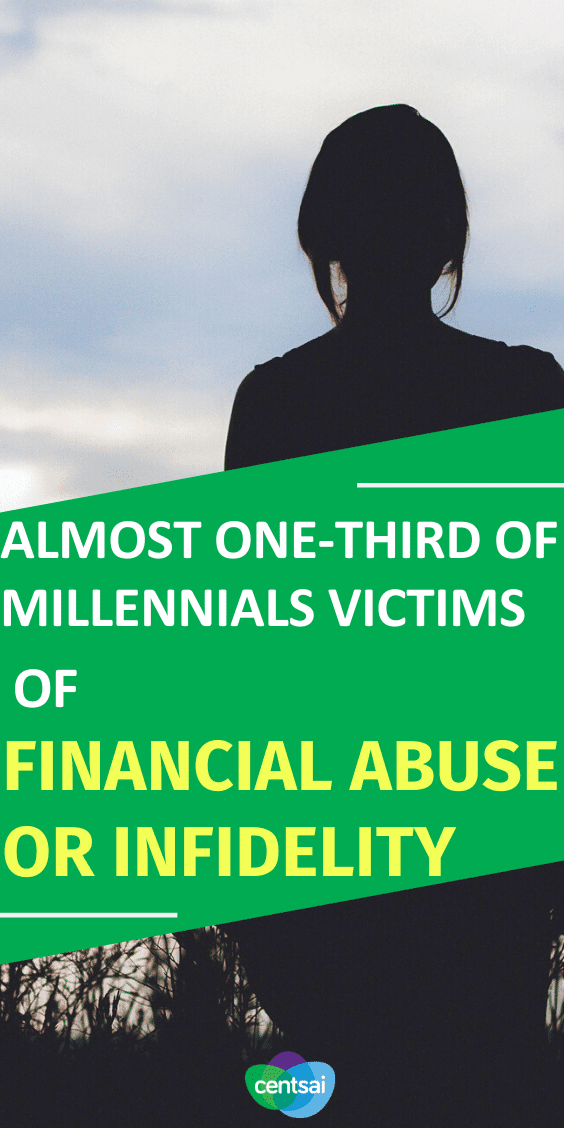 NEW YORK, May 17, 2016 – Almost one-third (30%) of millennials surveyed said they had fallen victim to financial abuse or infidelity by a partner and almost two-thirds of all respondents (64%) said neither banks nor financial institutions are doing enough for victims, financial wellness community CentSai said on Tuesday. CentSai received responses from 2064 people aged 18 to 35.

Financial abuse is a tactic used by a romantic or life partner to gain power and control in a relationship. The forms of financial abuse may be subtle or overt but, in general, include tactics to limit a partner’s access to assets to family finances. Financial infidelity occurs when one of a couple with combined finances lies to the other about money. For example, one partner may hide significant debts in a separate account while the other partner is unaware.

Fewer than half of the alleged perpetrators (48%) faced any consequences for their actions, the respondents said. Only 3% of the perpetrators faced legal action and 19% of them saw their relationships ended as a result of the actions. Only 13% of respondents said social services offer enough support for victims.

“The results are concerning in that such a high number of millennials —who are faced with a myriad of financial challenges anyway—have fallen victim to financial abuse and infidelity,” said Doria Lavagnino, co-founder and president of CentSai. “The good news is through an increased awareness via social media, we see millennials are finding ways to protect themselves. Look at credit reporting knowledge, for instance. Some 63% of respondents had recently checked their credit reports,” she said.

Men were more likely to be both the perpetrators and the victims of financial abuse and infidelity. More than half of the self-reported victims were men (53%), while 47% were women. Almost two-thirds of the perpetrators were male (63%) and 37% were female, according to respondents.

CentSai is a financial wellnesscommunityfor millennials where its members learn about finance through storytelling. Launched in April, 2016, young adults learn about mortgages, savings, student loans, spending and investing by sharing stories with experts and peers. It was founded by Arindam Nag and Doria Lavagnino, both former journalists. On CentSai you will find blogs, videos, podcasts and more explaining finance in an easy-to-understand way. Our team of ‘CentSai's’ (what we call our bloggers, vloggers, podcasters, experts and the like) live across the globe and come from all walks of life – from students to strippers. CentSai is here to change how finance is discussed.