What Are Emerging Markets? What Countries Are They?
What Is…?

What Are Emerging Markets?

Patrick M. Graham
5 minutes read
4816 views
CentSai relies on reader support. When you buy from one of our valued partners, CentSai may earn an affiliate commission. Advertising Disclosure 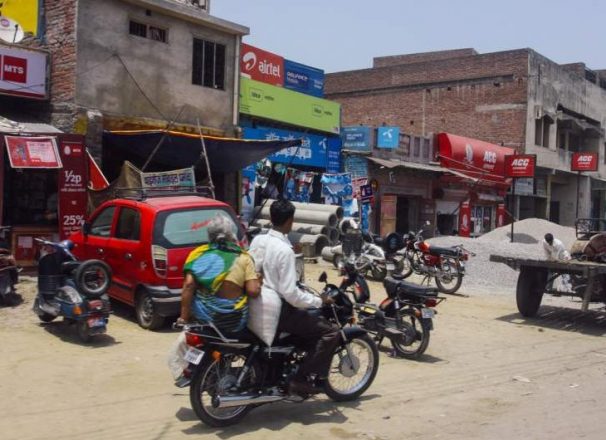 6 second take: Emerging markets have been taken for a rollercoaster ride due to trade wars. But what exactly are they, and why are they so heavily impacted?

These kinds of countries face a very cloudy economic outlook as the United States' ongoing trade war (which also involves wealthy countries like Canada and Germany) runs its course. This nutty trade war has already hurt the economies and currencies of several emerging-market countries, which feel pain much more quickly and severely than developed nations.

Nobody knows what the final damage toll will be, but the story of emerging markets is one you’ll be hearing a lot more of, given that these countries will be the main drivers of future global economic and stock-market growth.

What happens in these less-developed nations affects economies (and consumers like us) in the developed world of North America, Western Europe, Australia, New Zealand, Israel, Japan, Hong Kong, and Singapore

This brings me to an important point: Export-driven emerging economies are known for producing above-average returns for investors. The U.S. managed to eke out between 1.5 and 3 percent growth a year pre-recession, according to the World Bank.

Meanwhile, emerging economies under healthy economic conditions can produce growth in the high single digits year after year. And naturally, that’s the tradeoff for those who don’t mind the added investment risk. 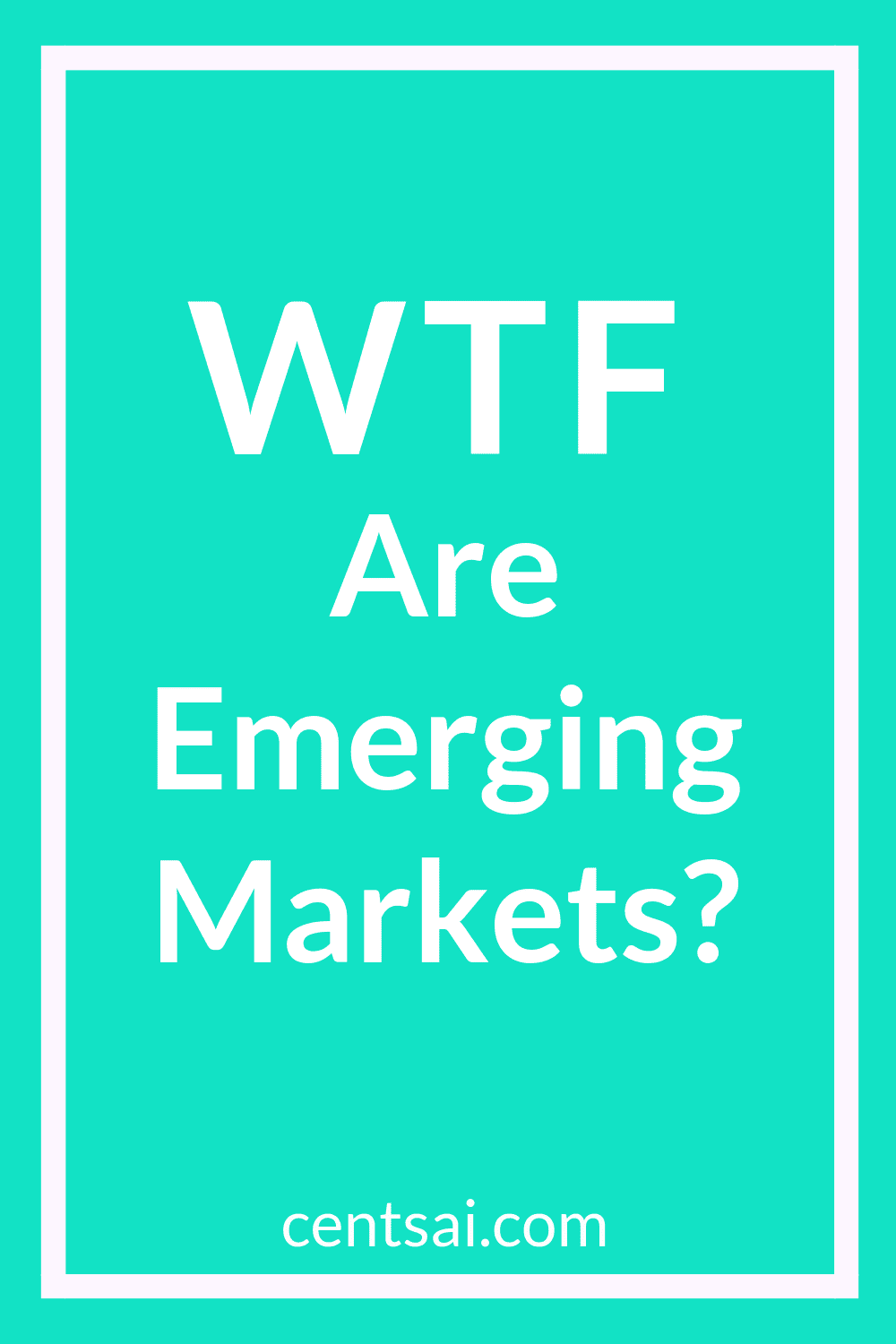 For example, financial investment company Morgan Stanley Capital International creates a variety of indexes — or benchmarks — that track the performance of stocks in emerging-market countries. It groups developing nations as follows:

Thanks to MSCI’s research and number-crunching, some ETFs can slice and dice how investors want to place their bets.

For example, some break down markets according to regions like West Africa or South America. Meanwhile, other ETFs focus exclusively on just one nation, like India. There’s even an ETF for an investment strategy endearingly called BRIC. This is an acronym for emerging economic and geopolitical heavyweights Brazil, Russia, India, and China.

For investors new to emerging markets, I suggest purchasing shares in the iShares Core MSCI Emerging Markets ETF. I own the ETF as part of my individual retirement account, or IRA. It offers a simple way to own some of the biggest and most profitable internet, banking, and energy companies outside the developed world, namely in Asia.

Investors are hurting, too —but for many investors, now is the time to stay calm and invest more in emerging markets.