What Is a Tontine and How Does It Work? | CentSai
What Is…?

What Is a Tontine?

Patrick M. Graham
6 minutes read
5839 views
CentSai relies on reader support. When you buy from one of our valued partners, CentSai may earn an affiliate commission. Advertising Disclosure 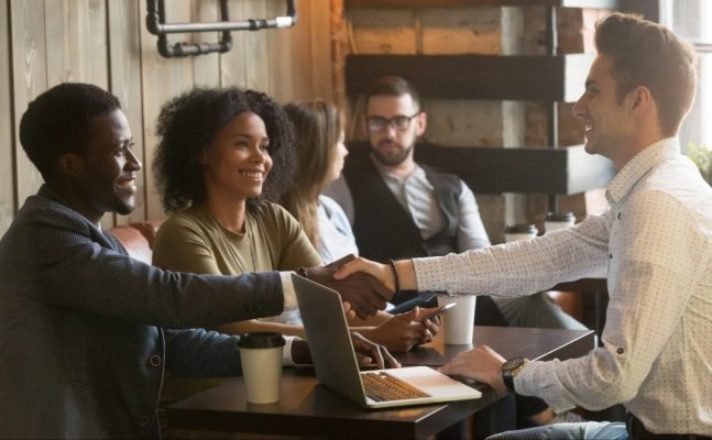 6 second take: A tontine could be a unique way to save for retirement, but is it a good idea?

A tontine is an investment product with a very long history that could be a solution to America’s retirement-funding crisis. A tontine (TÄN’-teen) is basically a pool of managed money that provides investors with regular lifetime payments.

But here’s the kicker that makes tontines so different from any other retirement-savings product:

Your payments increase as other investors die off. The longer you outlive others in your tontine pool, the more you collect. Sounds ghoulish, but tontines were very popular a century ago in America and long before that in Europe.

Due to fraud and regulatory concerns, tontines remain illegal for now, although advocates are pushing states to legalize them again.

These investment funds take a lump sum (the principal) from each investor, who is promised payments (dividends) based on a fixed rate of return that ends only at death. The deceased investor’s dividends are then recycled and redistributed to surviving investors as bigger payouts, and so on.

The hook is that you're taking a risk that you’ll outlive the other tontine investors.

If you do, you’ll walk away each year with more money until the final few people still breathing (hopefully you) get payments well in excess of your initial investment.

Over the years, as you outlive other investors, you are in effect earning so-called mortality, or longevity, credits as the financial reward. The credits reflect the redistribution of shares of fellow investors who died.

Get Started For a Low, Flat Rate, No Hidden Fees 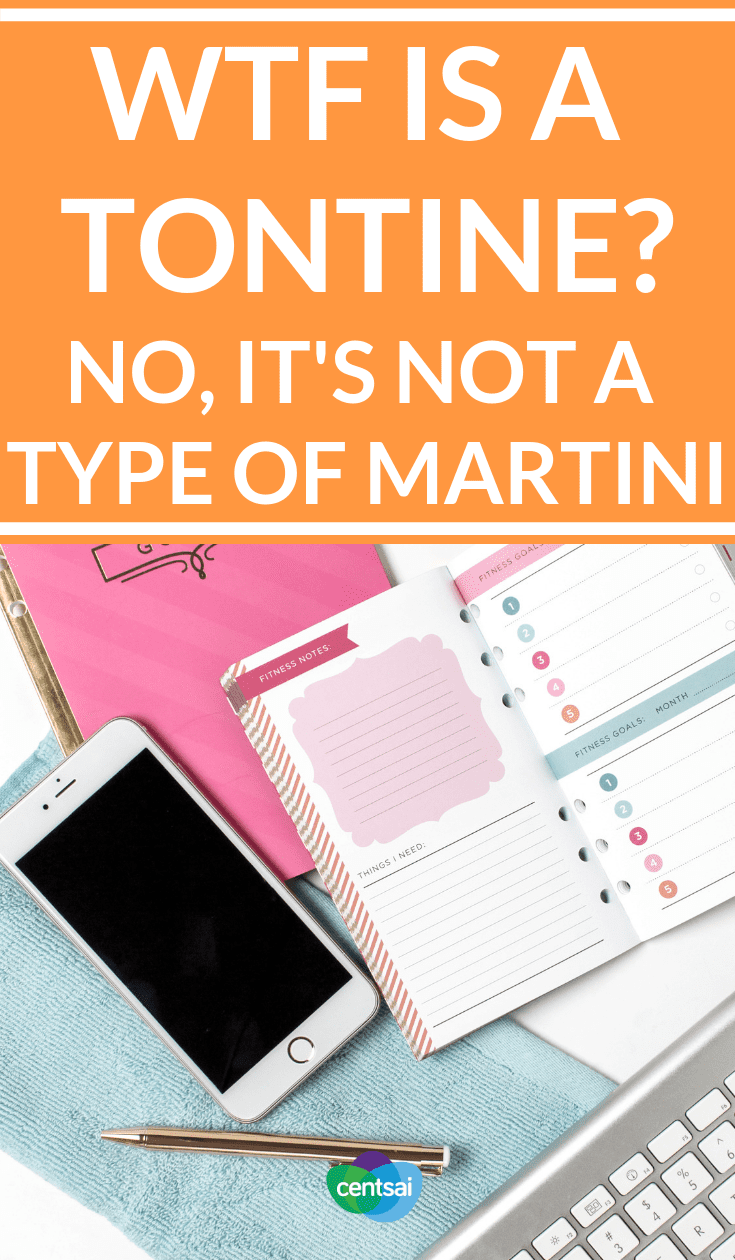 The Math Behind a Typical Tontine

Jump 20 years into the future. This is when tontines show their real value. Now only 50 investors, including you, remain. Your annual payout now increases to $200. Ten years later, you’re still breathing along with four other survivors. This translates into a $1,000 annual payout for all. This system, despite its morbid undertones, is simple and transparent for anyone to understand.

Since Tontines Are Banned, What’s the Alternative Today?

Right now, Americans have only two sources that can provide them with a lifetime income stream: Social Security and an annuity. Social Security is automatic and guaranteed. You (and your employers) paid into the system for years.

With an annuity, you make a lump-sum purchase from an insurance company that’s obligated under contract to pay you (for whatever time period).

Pensions provided to retirees by former employers do make lifetime payments, but they aren’t guaranteed.

Pensions are dying, and many companies simply will stop making payments when it suits them.

Mortality credits are also the heart and soul of annuity products. They allow insurers to run some crazy mathematical formula to make lifetime payments while remaining profitable.

But the key difference is that annuity payments are fixed. That’s because the mortality credits are paid from the start. And those credits are based on a prediction (or bet) on the expected longevity of folks buying into the annuity.

With a tontine, the credits aren't added until participants start dying. But annuities, compared with the simple tontine structure, are often too complicated to understand and too costly to afford over the long haul. Annuities rightfully get hammered in the press for charging investors high fees and commissions.

That said, owning an annuity may work for you, so consult with a financial planner or financial adviser who doesn’t get kickbacks (commissions) for selling annuities and other investment products.

How Long Have Tontines Been Around?

Europeans created the first tontines in the 1600s to raise money for wars and government projects. Tontines were pitched as a cheaper alternative to bonds. Thus the tontine’s exclusive big-reward-if-you-survive-a-long-time system was born to entice investors.

After the Civil War, the tontine began to gain popularity as a retirement savings plan, sold in conjunction with life insurance policies. The typical tontines of that time were 20-year policies. No lump sum was required, just periodic payments. If you survived after two decades, you could take all your money or have it paid in installments.

By late in the century, more than 50 percent of U.S. households were invested in these investment plans before the public started to learn about the darker side of unregulated, freewheeling tontines.

Many tontine investors lost their money due to fraud, bribery, manipulation, and greed.

Miss a payment, and you could forfeit all your money to the insurance company. And what’s to stop a crazed tontine investor from killing off fellow participants to claim the whole pool of money? By 1906, facing public pressure, the states began to outlaw tontines.

Why Tontines Are Getting a Second Look Now

The U.S. (and the rest of the developed world) is in profound crisis over that fact that most people aren’t saving enough for retirement. It's downright scary that half of American families have no retirement savings in a 401(k) plan or an individual retirement account (IRA).

Also, company-sponsored pension plans are disappearing. Most folks are counting on Social Security to get through retirement. But some in Congress want to kill Social Security and other successful government programs that help the elderly stay out of poverty while affording them some dignity in their golden years. They may succeed someday.

Even for folks fortunate enough to have some retirement savings, there’s a nagging fear that they may outlive their money (longevity risk). People are indeed living longer. It's now all about having a retirement income source beyond Social Security that you won’t outlive.

Annuities can create a lifetime income stream, but those products are too costly, complicated, and strange (I’d say predatory) for the average American to use effectively. Enter the humble tontine in these urgent times.

We need more products, strategies, changes in policy/law, or whatever to help folks save for retirement so they have the income to meet their needs in old age. Tontines should be the third wheel in this trifecta.

Given increasing angst over longevity risk, the tontine structure has found its calling. For that reason, women would benefit greatly from tontines, since women by far outlive men.

Also, tontines may provide better returns than annuities, given the tontine’s simple structure and function. (Cost savings can be invested, thus giving the tontine more cash to invest to make even more money for participants.)

Time will tell if the states start permitting well-run, well-regulated, and transparent tontines or some variation, which all depends on the involvement of insurance companies, whose profitable annuity businesses would no doubt suffer. But what’s there to lose in trying?