Moving Costs May Be Higher Than Expected I CentSai
Insufficient Funds

Your Moving Costs May Be Higher Than You’d Expect

Talon Lister
2 minutes read
1960 views
CentSai relies on reader support. When you buy from one of our valued partners, CentSai may earn an affiliate commission. Advertising Disclosure 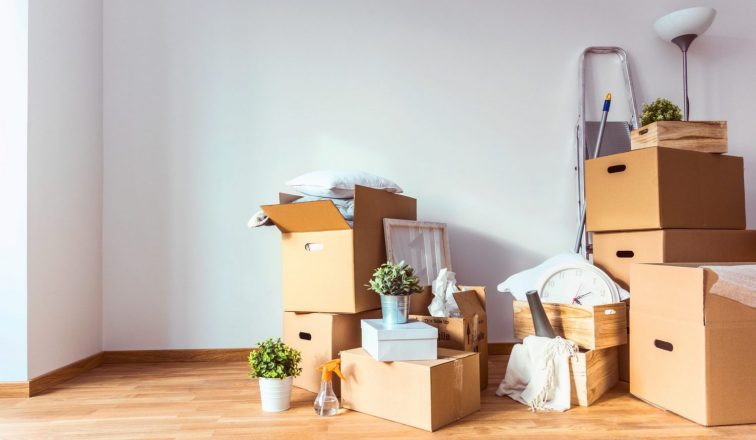 I’ve moved probably 10 times in my life. But every one of those times, I was nothing more than a tagalong. I was never the one planning the move, since I was a kid at the time. So I never had to worry about the logistics — that is, until now. I recently moved into a house with four of my fraternity brothers in the Greater Cincinnati area. As I would come to find out, moving takes a lot of planning, time, and especially money. The moving costs were vastly higher than either my roommates or I could have anticipated.

I expected the basics. Things like the initial month’s rent, a security deposit, utility hookup costs, and the extra fuel usage associated with moving farther away from campus. There were also a lot of things that I didn’t expect, though. The initial cost of filling a pantry with food was much higher than I imagined it would be.

I think I spent nearly $100 just on pantry staples like seasonings, flour, and sugar.

Another unexpected expense? Our furniture. Since I’d lived in a dorm for the previous two years, I didn’t need any sort of furnishings. University housing provided a desk, wardrobe, bed, and dresser. So when I moved out, I had to buy all of those items myself. I bought smart by going to auctions, finding used furnishings on Facebook Marketplace and Craigslist, and getting some items from friends, but it was still pricey.

I also had to deal with lost wages were because of moving. Moving takes a lot of time, and I couldn’t always do it at night after work. As such, I had to take a couple of days off so that I could move. These were missing hours that I didn’t calculate for, and that threw off my entire month’s budget.

This didn’t help with the extra moving costs that were already on my plate. In fact, it forced me to pick up an extra job on the side to cover the additional expenses that I was incurring.

Moving is costly from a financial perspective. But it’s also expensive in that it takes a toll on both your time and your relationships. There were a few times when my roommates and I snapped at each other due to stress and physical exhaustion.

It’s important to remember that during a move, everyone’s emotions will be at an all-time high. The financial pressure can often get to you in the moment, but you have to keep your head straight and remember the end goal: Get it over with.

I can’t imagine the stress that my mom was under trying to move not only herself, but also her three kids from home to home over the years.

She was doing that on little to no income, and with limited outside help. I’ve been fortunate enough to have my family help me out a lot with my first move; but even with the help, it hasn’t been easy. My first experience managing bills has been interesting so far, but with solid budgeting and a stable income, I’ll make it work.