How to Size Your Emergency Fund | CentSai
CentSai Sensei

Peter Neeves Ph.D
4 minutes read
1870 views
CentSai relies on reader support. When you buy from one of our valued partners, CentSai may earn an affiliate commission. Advertising Disclosure 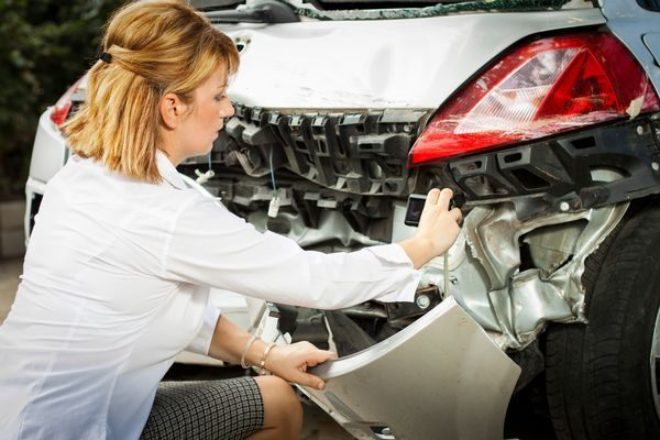 6 second take: Emergency funds may seem like a luxury of the wealthy, but they are a lifesaver for everyone. This article should help you decide the size of your emergency fund.

The common advice for the size of an emergency fund is three to six months of expenses. Though that is good advice, it is also a large range. There are a few factors that affect how much you should maintain in emergency funds. Considering these can help you steer toward a more specific number based on your needs.

Emergency funds serve several purposes. They serve as a buffer against unforeseen expenses that can’t be readily absorbed into the budget. These are typically smaller, uninsured emergencies, such as a major car repair or replacement of a failed appliance.

In these situations, the emergency fund provides a source of funds so that high-interest debt, such as credit cards, can be avoided. This is an important function, but not one that necessitates several months’ worth of expenses being held in the ready.

The emergency fund also stands as a buffer against an interruption in income. In the event a breadwinner is unable to work, the emergency fund stands ready to help life continue for some period without hardship or debt. This could be due to a sudden loss of job, or inability to work a job due to medical or other reasons.

This is the issue to which we want to size our emergency fund: We want to be able to cover our expenses in the event of a protracted loss of income.

This too, is affected by a few factors.

A multiple income household may have some greater degree of protection against a complete loss of income — it is less likely that two jobs will be lost at the same time. It’s not, however, impossible; though the probability may be lower it isn’t necessarily negligible.

There are some cases in which two income earners work for the same organization, and the continuation of the incomes is based on that entity. That doesn’t by itself spell risk, but should be considered a risk factor not otherwise present.

In addition to the possibility of losing a job, consideration needs to be given to the ease, or lack of ease, with which an equivalent-income replacement job could be found. In some cases, they’re abundant, in others not so much. If the reason for lack of income is the inability to work, the availability of jobs isn’t relevant.

One middle-of-the-road approach is to consider what resources would be needed if the major breadwinner were to lose her income for a period of up to six months. Note that not all income would have to be replaced in such an emergency, but the goal should be to avoid any additional debt during a period of such hardship.

Other Sources of Funds

Other investment accounts not earmarked or earmarked for other goals, such as for a second home, could be fair game — beyond a minimally funded emergency fund. We know we need the emergency fund for unexpected expenses anyway, and it would never be wise to try to keep no emergency funds.

If an emergency fund base, perhaps three months of the larger wage earner’s take home, is in place, then other available investment assets could be considered to support a longer-term emergency. If you’re a sole breadwinner, that means three months of all the necessary expenses.

If you can’t free up a few dollars to build an emergency fund, you will be unable to afford even a minor unforeseen expense. Emergency funds may seem like a luxury of the wealthy, but they are a lifesaver for the working class.

Another factor that isn’t given a lot of consideration is the “sleep at night” factor. Some people are just not comfortable cutting their emergency funds below six months’ worth of expenses, or even more. That’s okay.

It is okay to have an oversized emergency fund. In that case, you want to be sure it’s earning for you — and not merely losing purchasing power due to inflation.

There’s lots of math and science and history we can apply that supports the typical range of three to six months’ worth of expenses as an appropriate level. Where you fall within that range has a lot more to do with your comfort than it does with mathematics.