What’s the Best Money-Transfer App for You? | CentSai
Technology

What’s the Best Money-Transfer App for You?

Kelly Meehan Brown
4 minutes read
3074 views
CentSai relies on reader support. When you buy from one of our valued partners, CentSai may earn an affiliate commission. Advertising Disclosure

6 second take: Venmo isn't the only money-transfer app out there. Learn about your options so you can decide which one's best for you.

Don’t you just hate it when you and 20 of your closest friends go out for a wonderful meal, only to have it absolutely ruined beyond repair when the server says the restaurant takes only four modes of payment? How can you possibly go on with your life knowing you owe Mark $37.50 for that bottomless brunch, and you haven’t a physical cent on you? Okay, maybe it’s not that serious, but it is a pain. Luckily, there’s an app for that!

I know you’re probably saying to yourself, “Pfft yeah, Kelly, we know about these apps already — get with the times!” But did you know how many of them there are?

Turns out, Venmo is not the be-all and end-all, and it may not even be the best choice for you. Aren’t you so fortunate to have me looking out for you and your money-sending habits? Let’s dive right in and figure out the best money-transfer app for you. I explored a few options:

Ah, old reliable. To this day, Venmo still seems to be the best-known method of sending money to friends. The social media aspect of it is surely attractive to some people (especially the nosier of us out there) who are dying to know how — and with whom — their friends are spending money.

The attraction of picking the best emojis for your transaction to your friend is a big draw. You can be as creative and, ahem, as rude as you like.

For some, this aspect of the app is annoying and invasive. You can opt out of it, but that’s not easy. For others, it’s a great way to get caught selling drugs. Yep, that happened.

The app also likes to hang onto your money for you until you physically request that it be put into your bank account. This isn’t too much of a pain, but sometimes I’ll forget that someone has paid me and money will sit in my Venmo account for weeks until I open up the app again.

This is very similar to Venmo’s overlord, PayPal, which bought the app in 2014. Many have expressed dissatisfaction with this aspect of both apps, which makes me wonder why they haven’t done something to rectify it. Though when you are as huge as PayPal is, you probably don’t care. Don’t tell them I said that.

I downloaded this app purely for the purposes of this article, but I’m sad I never got it before. Signing up is so easy — you just use your existing Gmail account and add a card. No fuss, and no bells and whistles. It's simplicity at its finest, which I suppose we all expect from Google nowadays.

What’s even better about this money-transfer app is that the person you are sending money to doesn’t have to download it to receive the cash. Unlike Venmo, you can send money to a phone number or email address. From there, your recipient follows a link to where she can simply enter her details, no sign-up necessary.

You also receive an email confirming your transaction, as well as a receipt number for your records. Great for business dealings, if your company lets you be so wild!

I’m a bit conflicted about this one. Square Pay seems to have all the bonuses that Google Pay boasts, including the recipient not needing the app.

It also gives you the option of ordering an actual debit card from its site, which you can use like a normal one. There isn't much sign-up hassle required, but sadly, being Irish and not a U.S. citizen prohibited me from getting one. Count your lucky stars, Americans!

When I tested it out by sending $1 to my friend (you can’t send anything less than that on Square Cash, but Google lets you send 10 cents — just sayin’), she couldn’t access the money without downloading the app. I have read on many other sites that Square Cash doesn’t require you to actually have the app, so it could be a case of my friend being silly — she can be at times, though the screenshot I took would beg to differ.

Still, it’s another option in a plethora of apps that keep rising out of the woodwork day in day out.

Deciding on the best money-transfer app for you depends on your personal tastes and needs. And who knows how many will crop up in the next few years? After all, young people just can't resist spending money on lavish meals and coffee dates. Myself included, so I swear I don’t judge!

Well, maybe a little. I’ll only judge you on the emojis you use to convey your payments to friends. I’m watching you. Never forget. No one is fooled by that leaf emoji, Isaac. 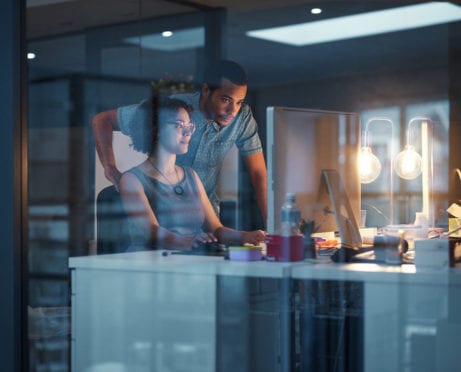 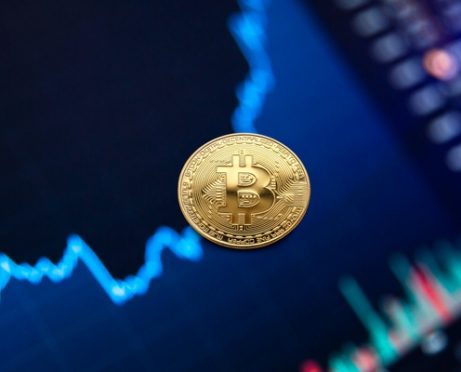 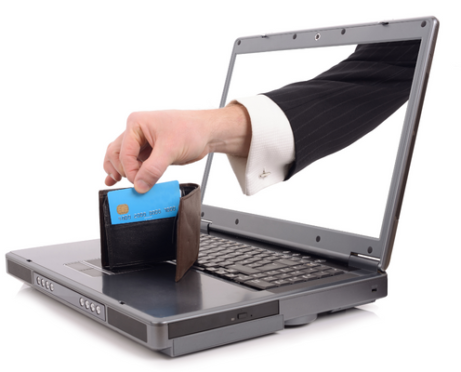 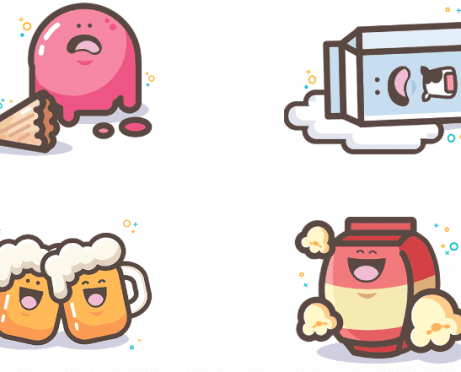 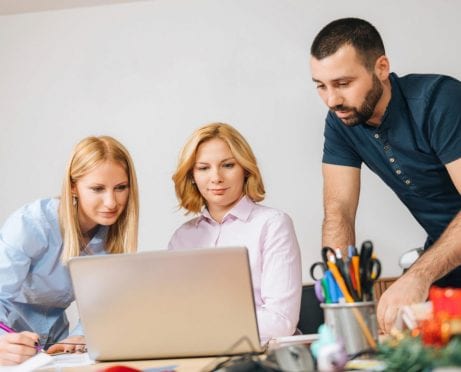