Michelle Argento
7 minutes read
4207 views
CentSai relies on reader support. When you buy from one of our valued partners, CentSai may earn an affiliate commission. Advertising Disclosure

Every part of the moment is as clear as can be. His hand rested on my shoulder for only a second before his fingers twisted in my wavy hair. He leaned down, hovering over me along my neck, as his breath filled my nostrils. There was nowhere for me to go and no one to see.

I was a student teacher, and there was another hour before students started to arrive. It felt like our classroom was a million miles from all the others. 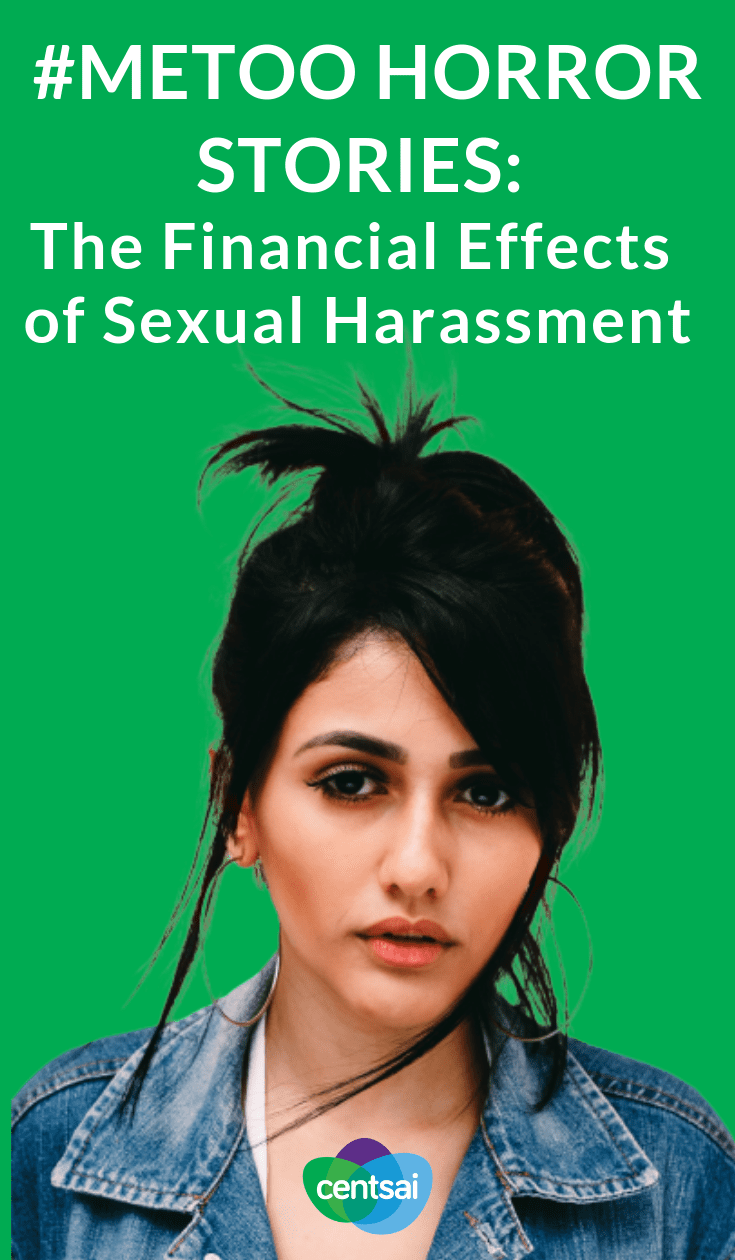 The U.S. Equal Employment Opportunity Commission defines workplace sexual harassment as, “Unwelcome sexual advances, requests for sexual favors, and other verbal or physical conduct of a sexual nature . . . [that] it is so frequent or severe that it creates a hostile or offensive work environment or when it results in an adverse employment decision (such as the victim being fired or demoted).”

Businesses with more than 15 employees are required to comply with the sexual harassment clauses found in Title VII of the Civil Rights Act of 1964. Yet in 2015 alone, the Equal Employment Opportunity Commission (EEOC) reported 90,000 cases of harassment.

However, the report further states that three out of four employees will not report their abusers to a supervisor, human resource report, or union representative.

For those who work in the service industry, especially workers relying on tips, the financial effect is almost always immediate. Not acquiescing to a request for sexual favors or putting up with inappropriate advances can destroy earnings.

The EEOC and the Restaurant Opportunity Centers both show that tip earners are nearly twice as likely to experience sexual harassment than salary earners. Because these employees rely so heavily on tips, tolerating sexual harassment and violence is practically normalized.

Several psychological studies, including a 2001 report by Kimberly T. Schneider, Joe Tomaka, and Rebecca Palacios, demonstrate that experiencing sexual harassment and then confronting the abuse on a daily basis can have substantial negative effects on cardiovascular and mental health, both of which are financially risky to leave unaddressed.

Add to that, they're a financial disaster to treat long-term. 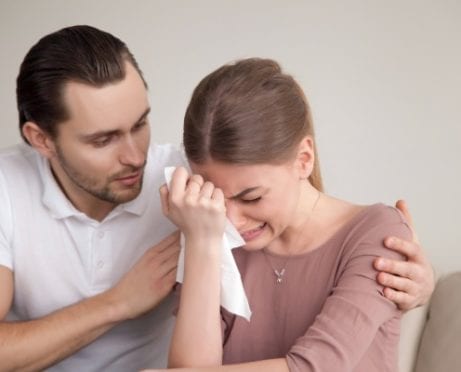 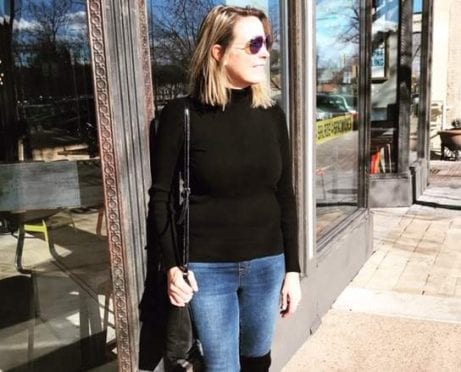