Megan Rosado
5 minutes read
3380 views
CentSai relies on reader support. When you buy from one of our valued partners, CentSai may earn an affiliate commission. Advertising Disclosure 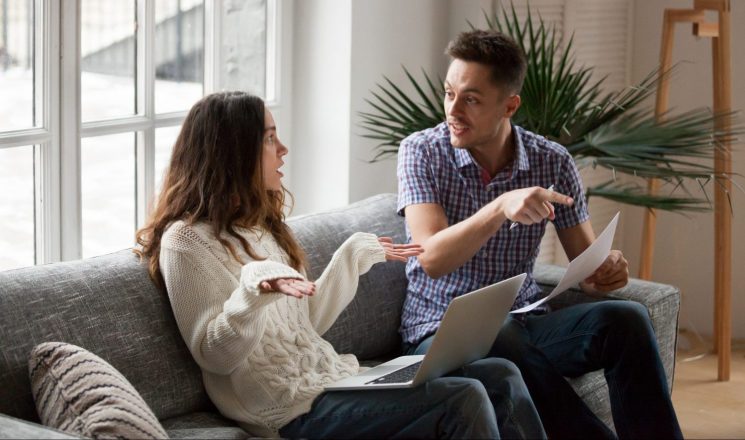 6 second take: Once couples strengthen the foundation of their relationship, fighting over money will likely stop being such a big issue. Two relationship experts explain why.

We’ve all had moments, either while dating or when married, when money becomes a source of contention. In fact, money is the top issue that couples argue about and half of all married couples admit that money is a source of stress in their relationships, according to research by Ramsey Solutions.

The same survey found that more than a quarter of people who met through online dating spoke about money before meeting in person.

Meanwhile, about one-third of married couples admitted to fighting over money at least once a month, and 44 percent of divorced couples said they had monthly arguments over finances while they were married.

Perhaps these stats are no surprise, since money is a confusing, often taboo subject. So we spoke to two experts to help demystify the money conversation.

Mario Molinaro, LMHC, a licensed mental health counselor at the Clinical Consulting Center in New York, and Dr. Anna Yusim, a psychiatrist at Upper East Side Psychiatry, have seen their share of married couples who unexpectedly find themselves fighting over money.

They’ve come to the conclusion that, as Molinaro puts it, “Financial issues would never be a significant problem for couples that truly have a healthy relationship.”

If you're in an unhealthy relationship where communication and transparency aren’t valued, you might need to work on that first.

Here are the top three issues that they believe lead to couples fighting over money, as well as their advice on how to get back on track. 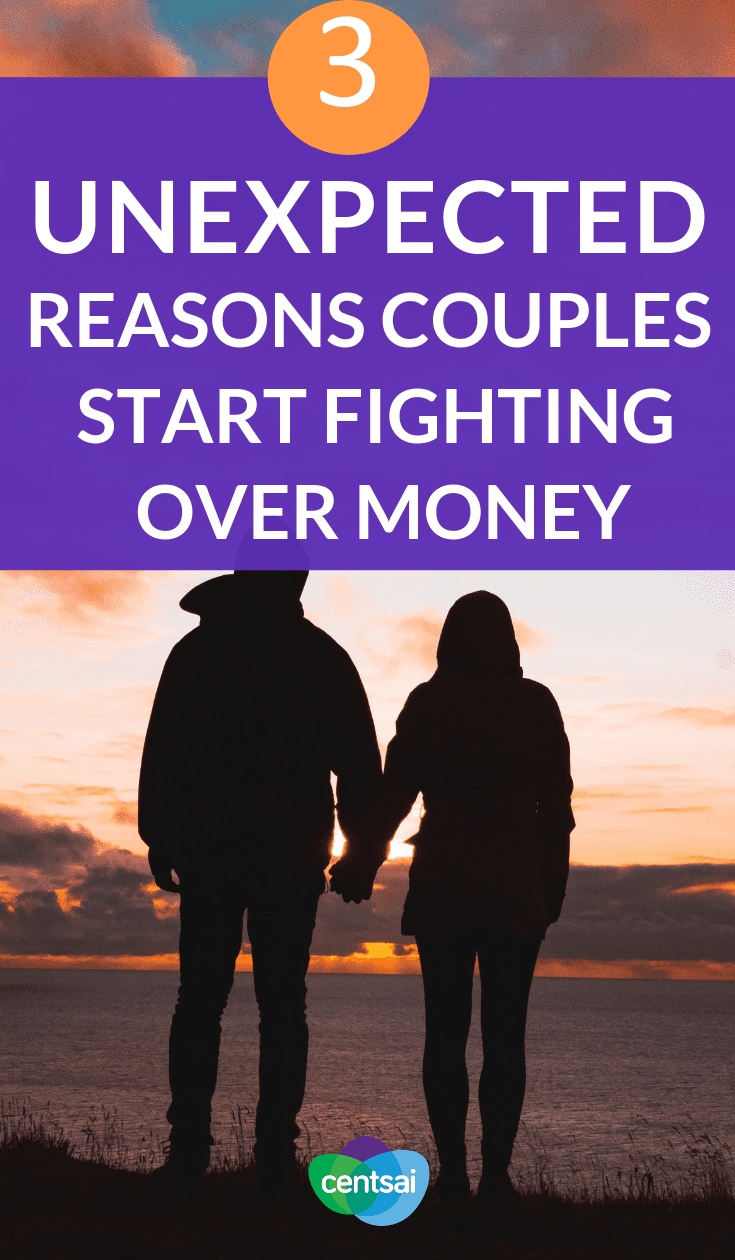 “How people use money is a reflection of their values,” says Yusim. “It’s not like some money values are okay and others aren’t. The focus should be about how everybody’s needs and values can be represented in the relationship.”

Your values are important and valid, no matter how lavish or simple your attitude toward money is. The worldview each person brings to a relationship can’t be easily changed, and it shouldn’t be.

However, your upbringing and needs early in life impact how you view and approach everything, including finances.

If you’re in a relationship with someone who comes from a different financial background, you may find that their tendencies to spend, save, or splurge are a potential source of stress. Molinaro encourages you to address these issues as a team rather than as combatants trying to sway one another toward their own perspectives.

“It’s my job is to say, ‘You come with this perspective; they come from a different perspective. Why are you both expecting the same thing from each other?’” Molinaro says.

“Understand the other person and where their shortcomings are, but you also have to do the same for yourself.”

When both people become more aware of themselves and their trigger points, Molinaro believes that it’s easier to find more common ground when money issues arise. However, you don’t have to make compromises every time you have an important purchase.

The couple should also celebrate each person as an individual. That means cheering an occasional splurge by one partner or being sensitive to the more frugal partner’s goals. Becoming aware of the other’s personality can lead to a mutually beneficial financial partnership without either party feeling deprived.

He’d rather not see those boastful social media posts that put unnecessary pressure on some couples. We've all experienced FOMO (fear of missing out), whether it’s looking at a college friend’s nomadic travels on Instagram or yearning for cash to do the same kitchen renovations as a Facebook acquaintance.

We’ve become a voyeuristic culture of show-offs. So what's the cure?

“Enjoy simplicity. Appreciate everything you have, [instead of focusing on] what you don’t have,” Molinaro says.

When it comes to this kind of peer pressure, what’s the best thing for individuals and couples to do? “Don’t set yourself up for failure,” he says. “Have more positive experiences so you can have a reservoir to grow upon.” After all, experiences and accomplishments will fulfill us in the long-term, not things.

You should also know your limits. If your environment or what you’re seeing online is making you feel inadequate, focus on what you can do for yourself. Whether it’s running your first 5K run, planning an inexpensive trip, or starting a savings strategy, put that energy toward goals that will make you happy. This way, when your friends share the awesome things happening in their lives, you can contribute, as well.

Nearly two-thirds of millennials have experienced financial abuse or infidelity in their relationships, according to a study conducted by CentSai. About 60 percent of the 2,000 millennials surveyed reported that a romantic partner used money to manipulate or control them in a relationship. Another 60 percent or so said their partners had lied about money or hid money or debt from them. These numbers are double what was previously believed.

Financial abuse is a tactic used to gain power in a relationship through money, such as limiting a partner’s access to assets. Financial control by one’s spouse could leave the other person feeling powerless. Given that, each person should go to the financial planner separately. This way, they will avoid the need to ask those awkward questions of each other.

Final Thoughts on How to Avoid Fighting Over Money

Both experts agree that coming to a real understanding of money issues can take time. From their experience, though, couples faced with adversity are often willing to come together and work through their differences, resulting in happier outcomes.

For those who are serious about financial planning and about finding a partner who is compatible with them on multiple levels, using a matchmaker or an online dating service might save a lot of stress and heartache. 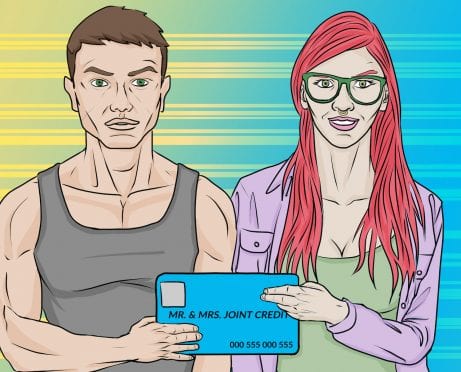 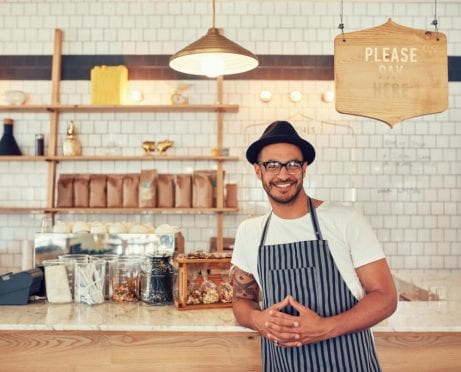 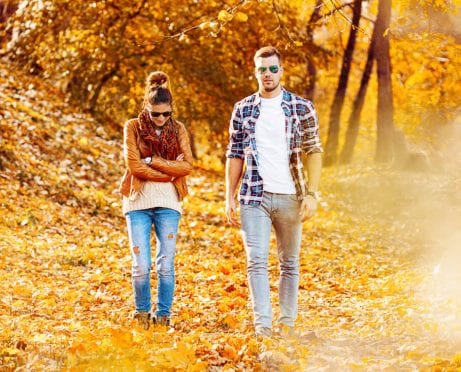 What to Do When You and Your Spouse Disagree on Debt 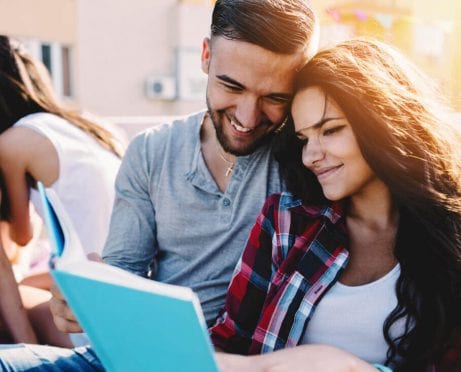 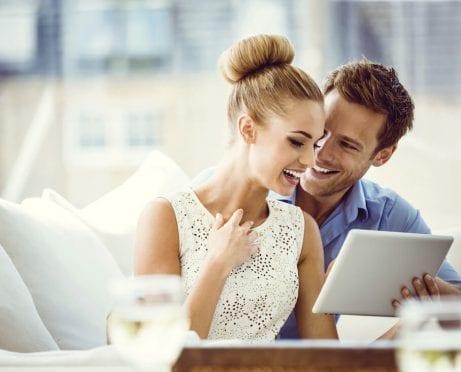 How to Stop Those Nasty Money Fights in Your Relationship