Eric Estevez
3 minutes read
2104 views
CentSai relies on reader support. When you buy from one of our valued partners, CentSai may earn an affiliate commission. Advertising Disclosure 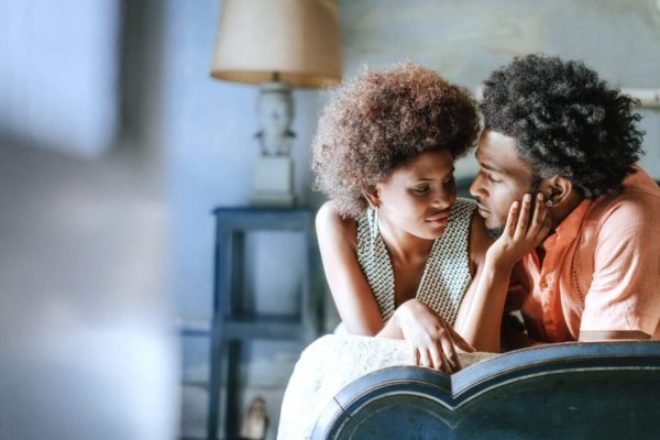 6 second take: The subject is sensitive, and it takes some subtle moves to figure out.

With millennials marrying later than previous generations, the financial ethics of dating have become more relevant. This comes as no surprise – money is notorious for being a leading stressor in relationships. The best way to combat relationship problems is to be leery of the red flags that your date may be exhibiting when dealing with money.

In other words, cut the problem at the source. Use the advice below to spot these early warning signals: 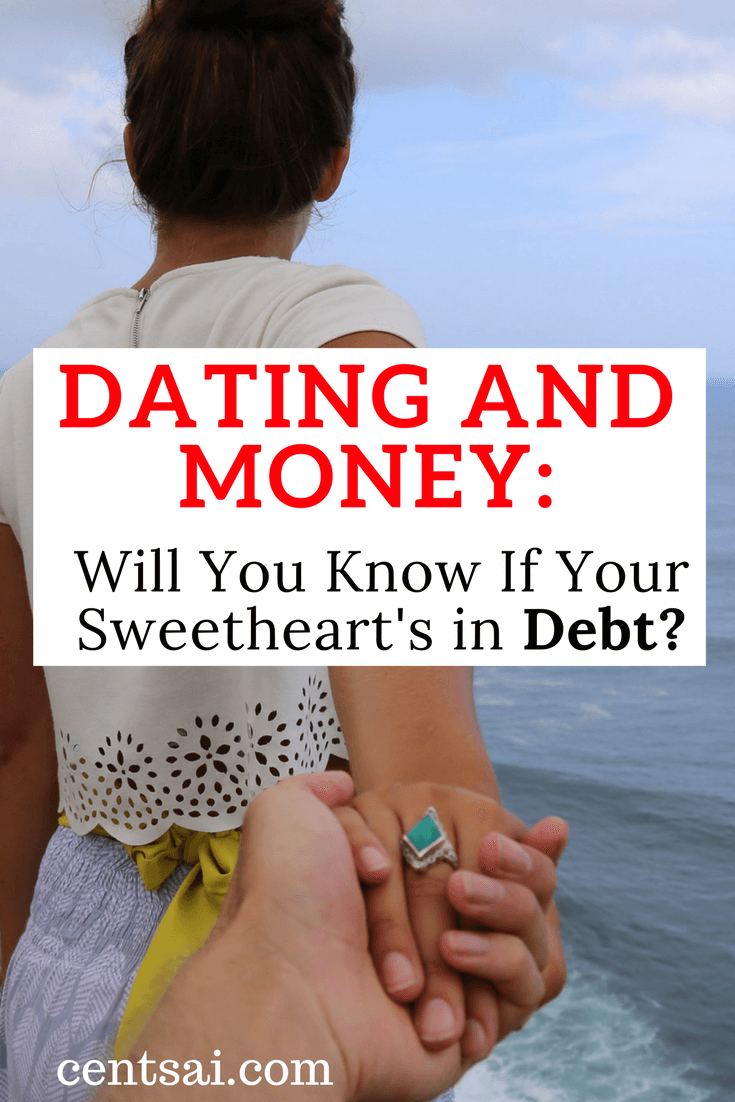 1. Picking Up the Tab

Though this may sound cliché, there are certain ethics to picking up the tab. Men, you should be paying for the first two dates. Ladies, if he’s not, one of two things is going on: either he’s cheap, or he doesn’t have much to his name.

Now, I’m not saying that money is the only way to judge someone, or that you should even judge them by that parameter.

The reality is that one's financial situation should be judged on a case-by-case basis. The real question is the “why.”

Are they starving artists holding out for their dream? Or are they pushing 40 and still living in mom’s basement? It’s up to you to decide.

Ladies, that said, you should offer to pay on that third date. If she doesn’t, any self-respecting man would make a mental note of it. It makes a man wonder if she feels entitled. Even worse, he may feel taken advantage of.

After all, he's spending hard-earned dollars! Small, tell-tale signs like this may be a precursor to other personality traits. Use your gut feeling in making your decision.

Boy, can I talk about this one for days on end. Beware of inheriting bad credit through marriage. Make sure that you know what you’re getting into! Money is a leading cause of relationship problems, after all.

Why? Largely because people don't talk about it until it’s an issue. Why bring it up if there’s no problem? Imagine finding out your spouse is tens of thousands of dollars in debt only after you tie the knot. I cringe just thinking about it.

I truly understand that most people don’t want to talk about money. Unless you’re already in a long-term relationship, my advice is to not ask them a direct question about their personal situation. This will intimidate most people. Instead, it’s much smarter to use a less threatening line of questioning.

You can gauge someone’s credit by asking about the deal they got on their car or mortgage – maybe ask what their interest rate was (the lower the better). And many millennials struggle with student loans. This can lead into a nice segue that may mention other types of debt. This psychological approach is less likely to end up in a precarious situation.

Personally, I’ve always been attracted to those with goals and dreams. Someone I can grow old and happy with. If you’re dating someone who has no interest in their future, that's a red flag.

Another red flag? If you realize that this person wants to do big things, but is uninterested in how those things will be funded. You need to pay for your goals and dreams, and anyone who avoids that part of it might as well not have any.

What good would it do to have dreams of living in a beach house after retirement if you’re not in control of your finances? I think you know the answer to that.

Good luck on your search, and beware of those red flags! 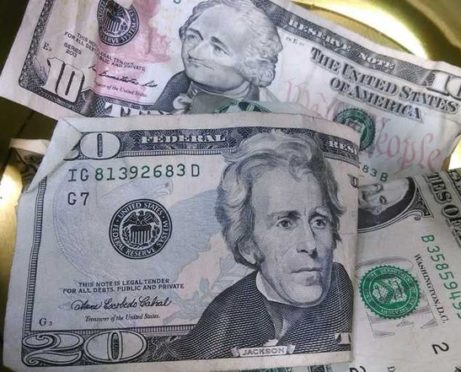 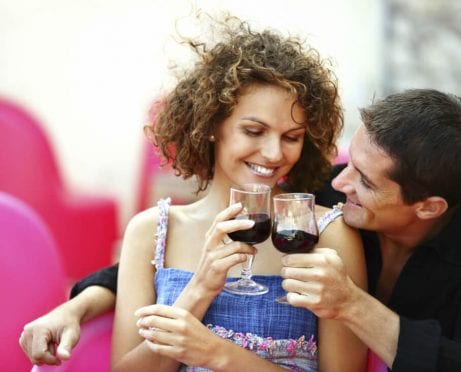