A Couple’s Budget: Why My Husband and I Have Allowances

Lindsay VanSomeren
6 minutes read
7019 views
CentSai relies on reader support. When you buy from one of our valued partners, CentSai may earn an affiliate commission. Advertising Disclosure 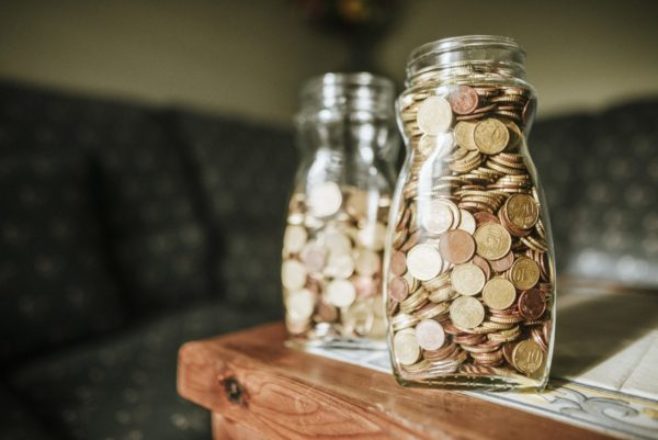 6 second take: Couples giving each other unrestricted “fun money” can be a good way to stay within a monthly budget.

A couple's budget can be tricky to figure out. I used to get frustrated with the way my husband spent money on things I didn’t find necessary.

“You bought another video game?” I asked, slightly peeved.

“Yep. It’s worth it. I can get hours of entertainment from this one video game. How many balls of yarn have you bought this month?” he countered.

“Well, if we’re using that logic, I should buy tons of yarn, because it takes me about 5,000 hours to knit anything, and I’ll be occupied for the rest of my life,” I joked half-heartedly.

This is how we used to manage our money — no plan, no discussion, and definitely no couple's budget. We just bought whatever we wanted, and generally, with enough money to do it. There was no marital budgeting whatsoever, besides the strategy of winging it.

At the same time, I knew our financial resources were finite, and video games weren’t at the top of my priority list.

Then, about a year ago, my husband returned to school and began working part-time. Our household income dropped significantly, and we had to kick our money management skills into high gear.

How We Created Our Couple's Budget

We both realized that something needed to change if we were going to stay financially afloat. So I drafted up a budget based on what our fixed expenses were: rent, student loan payments, and automated payments.

Many people find that budgeting apps are a huge help with this process. For example, Digit analyzes spending habits and automatically makes small withdrawals from your accounts to deposit into your savings account.

Next, we came up with our magic number. This was a “fun money” allowance that would give us some autonomy while keeping us honest.

Apparently, this is a relatively common practice. Only about half of respondents (51 percent) combine their finances, according to a 2017 study by TD Bank about love and money. For couples between the ages of 18 and 34, about 62 percent of respondents say that they prefer to keep things separate.

Rules for Our Fun Money Allowances 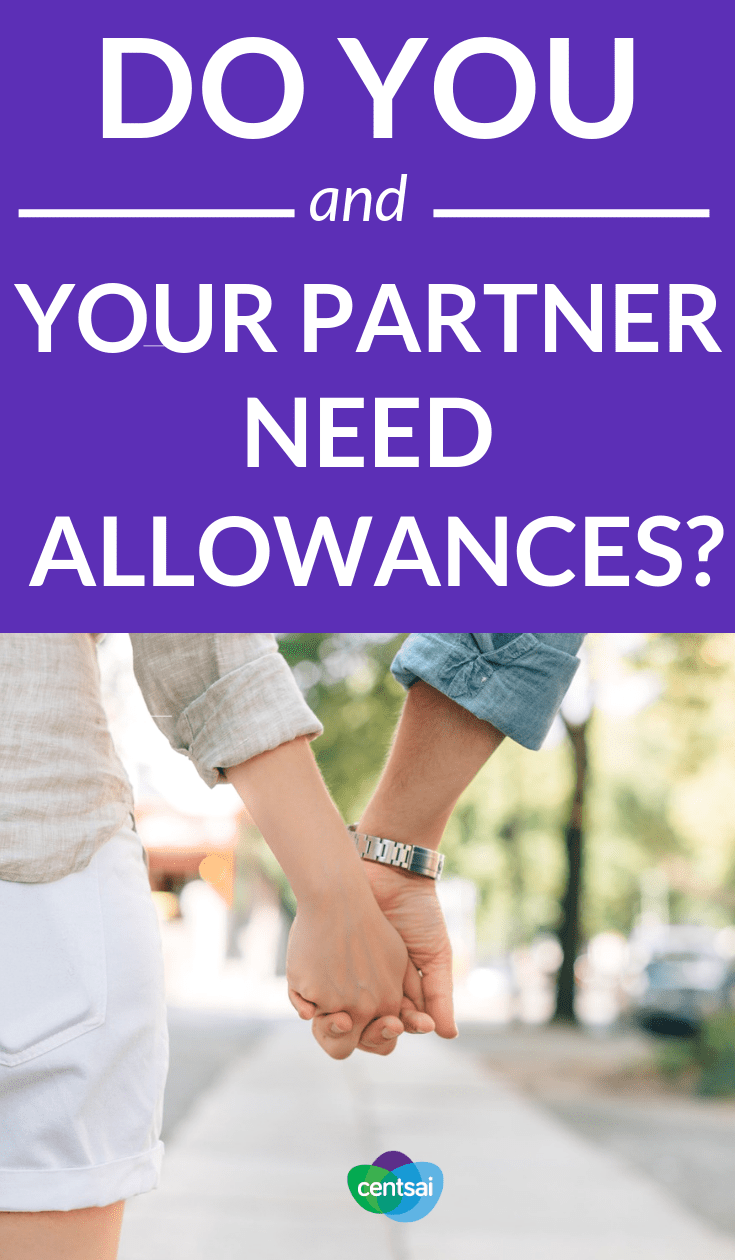 We could spend our fun money guilt-free on whatever we wanted with some caveats. We decided that $120 per person per month worked within our budget.

The second rule for our marital budgeting allowance was that if one of us spent more than our allotted $120 in one month, we would subtract it from next month’s $120 — no matter what.

The third rule was that we had to discuss any purchases larger than $120 beforehand. So far, this has come into play twice. It happened once when my husband wanted to join a recreational hockey league, and again when he yearned for a new video game console. Each time, we discussed the pros and cons, as well as areas to cut back on to accommodate the extra expenses.

I no longer feel guilty about buying expensive yarn or books, and I don’t worry when my husband comes home with the latest video game. It’s in the budget. Thus far, this system has worked well for us.

Tips for Setting Up a Couple's Budget

A couple’s true financial journey together begins after marriage, and that is the ideal time to begin budgeting together and to create an allowance, according to life and relationship coach Hope Suis of Hope Boulevard, a relationship and life coaching blog.

“Once a couple has married, their financial worlds also unite,” Suis says. “Ideally, they have talked at length about their finances, debt, and expectations before the wedding and a budget has been established.”

You should only consider the amount for a fun money allowance after you've addressed all other financial responsibilities and put away a set amount for emergencies.

“Each partner gets the same amount of ‘play’ money, and they can do with it what they want.”

Set a cap on how much either of you can spend per month or week. Also make sure that you both understand that you aren't allowed to spend over a certain percentage of your income during a set period without discussing it first.

This system can work well until one partner overspends or something comes up that one or both partners really want. If these issues crop up, you can approach them in a few simple ways.

“The person can wait until they have more money, or they can ‘borrow’ from their partner’s cache to be paid back the next month,” Suis says. “Depending on the importance or availability, the couple may agree to use ‘regular’ funds, but once too many exceptions start being made, the budget will start to crumble.”

How We Made Fun Money Allowances Work

You might think it would be difficult to put limits on our spending, but it’s been a surprisingly straightforward way to approach our couple's budget. We decided to give ourselves a generous amount of fun money and to cut back in other areas, like dining out and buying clothing.

We realized that if our budget hurt too much, we were more likely to give it up, as we had in the past when it felt too restrictive. By allowing ourselves more guilt-free spending, we both stay happy and within our budget.

Here is one month’s example of budgeting for fun money allowances: 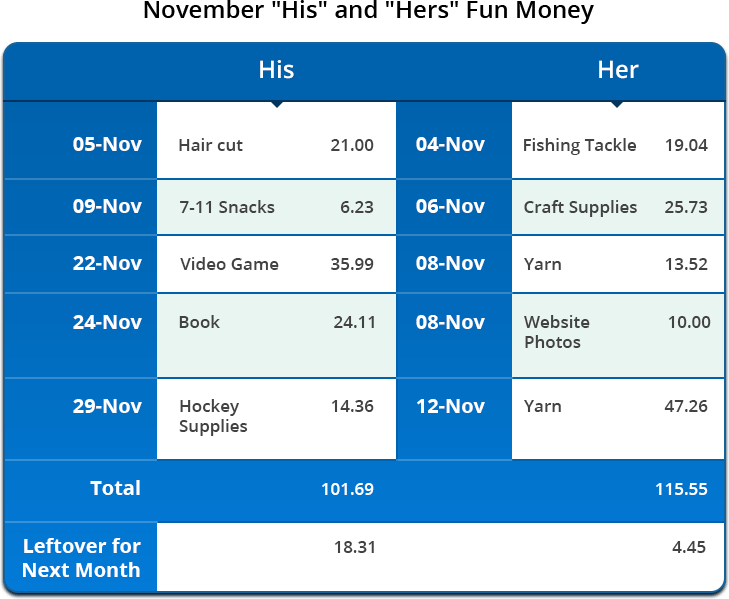 My husband hasn’t noticed the limits imposed on his spending. “I don’t pay much attention to the budget,” he says, “but I just don’t buy as much because I know we have less income.”

Just being aware that he needed to reduce his spending has been a huge help. Since the beginning, we’ve each gone over our limit only twice. Besides, we made up for it pronto by spending less the following month.

Bound by our couple's budget and by allocating fun money to ourselves, we’ve been able to free up an extra $200 to put in our savings account each month — something we weren’t able to do before — even while earning a lot more money.

Be Wary of Financial Abuse

While it's healthy to discuss financial goals and draft a couple's budget with your partner, watch out for financial abuse and infidelity.

Financial abuse is a tactic used by a romantic or life partner to gain power and control in a relationship. Depending on the couple, financial abuse may vary in how subtle or overt it is. However, it generally includes tactics to limit a partner’s access to assets and family finances.

Financial infidelity is less severe, but it may involve lying about and hiding spending habits, as well as other important financial information. Nearly two-thirds of millennials polled in a 2017 survey reported falling victim to some form of financial abuse or infidelity.

Suis warns that someone holding money over you or distributing money unequally on the basis that he or she makes more can be red flags that indicate financial abuse.

“The amount of allowance each receives is not determined by how much money each partner brings into the relationship,” she says. “That is how financial abuse starts. No one person in the relationship should control the money, even the fun money. Each partner has the right to access and control their allowance. If someone holds money (or lack thereof) over your head, you have much more of a problem than just finances.” 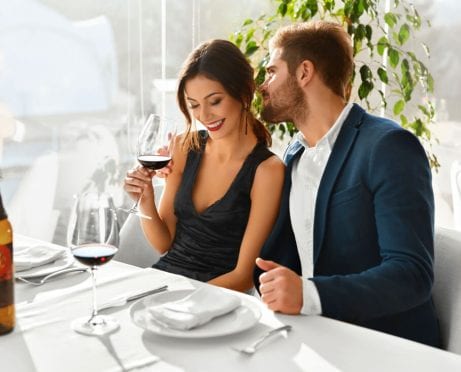 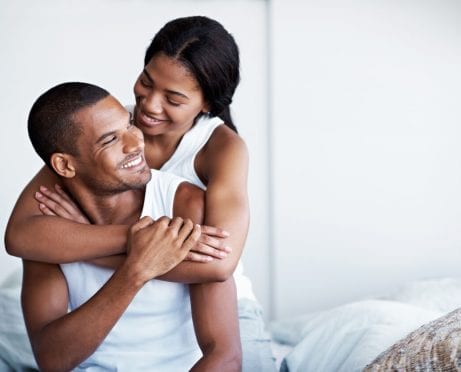 Budget Your Expenses, Not Your Love 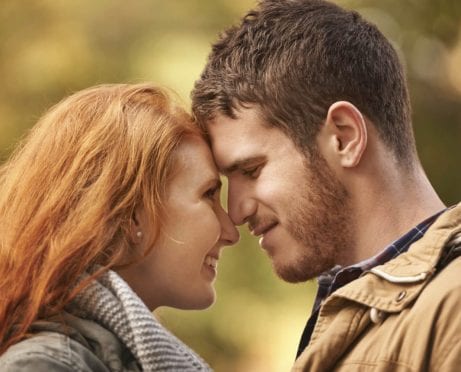