Peter Neeves Ph.D
4 minutes read
3044 views
CentSai relies on reader support. When you buy from one of our valued partners, CentSai may earn an affiliate commission. Advertising Disclosure 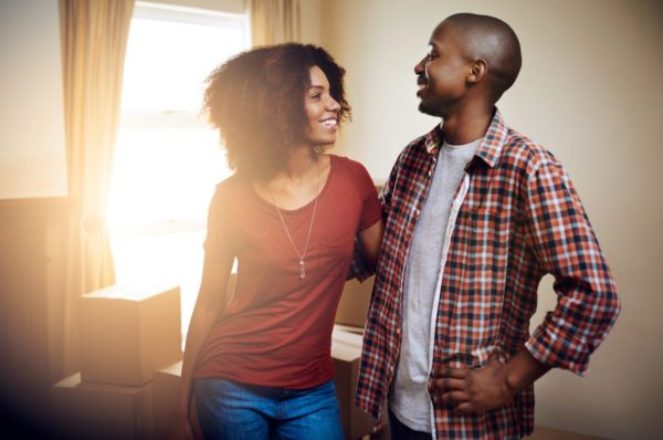 6 second take: When thinking of millennials, do you think of young people renting apartments or living in basements? That isn't really how it works. Millennials want to buy homes.

Following the 2008 crash, the conventional wisdom espoused in the media was that millennials would forever be the non-real estate generation. They were nomadic; they valued experience over things; and they witnessed the carnage of the 2008 collapse and would forever remain on the sidelines. But now, according to a National Association of Realtors study, millennials are the generation buying more homes than any other in the U.S. So much for the conventional wisdom.

The status of millennials as the largest generational home buyers has some interesting aspects that may foretell whether or not we should expect this trend to continue. The year 2022 is different than 2008, and the differences may be quite illuminating.

The 2008 crash was broad. It was a crash of the economy, not just of one market or sector. The stock markets tanked, real estate went down the tubes, and unemployment went through the roof. Across the board, the financial world was not well. And the oldest of the millennial generation was just 28.

In 2008, most millennials were not of home-buying age.

Plus, they were hit particularly hard by unemployment, as the relatively young generally are. Their outlook for their financial futures was generally dismal.

They did not, in general, believe they could attain the financial success of prior generations. Financial hope was thin. But as the years progressed, things changed, albeit gradually.

My, How Things Have Changed

The recovery from the 2008 crash was anemic at best. It seemed like if we recovered any slower, we wouldn’t be recovering at all. But in the last year and a half to two years, the recovery has accelerated. And the slow start did build somewhat of a base. It’s not 2008 anymore.

Unemployment, which hovered around five percent a year and a half ago, is now at 3.6 percent. For reference, unemployment peaked at about 14.7 percent in 2020. There are many more people working now.

Unemployment remains relatively higher for those under age 25, but they are also not generally the home-buying population. Unemployment for millennials 25 and older is right in line with the rest of the workforce.

The job market is quite strong. Certainly, there are millennials, and others, who remain unemployed or underemployed. But this is not the job market of 2008 or 2009.

As much as the economy of 2022 does not resemble the economy of 2008, the millennial generation is likewise not the same. They are 14 years older. Instead of being either new or future entrants into the workforce, they now make up a significant part of it.

The image of millennials living in their parent’s basements with no drive to move out was significantly overstated. It takes but a small percentage to create an anecdotal caricature. Nearly everyone knows of someone “like” that. Perhaps some remained longer than prior generations did due to lack of employment opportunities. But now this generation is enjoying the fruits of employment, and they are behaving a lot like prior generations.

They are behaving like prior generations in many ways. Many are married and/or having children. They are buying single-family units — often freestanding, surprisingly suburban ones. Not just condos for singles, but the same family homes purchased by prior generations.

Perhaps having witnessed the crash and its aftermath, they are being somewhat more cautious. Financial caution is not a bad thing.

But like prior generations entering the real estate market, they are making relatively small down payments on their mortgages. If they are being more cautious, it may be in thinking about affordability and resale. If this is the case, these are good things — they show a degree of financial prudence.

Conventional wisdom, unfortunately, wrote a generation out of the real estate world based on speculation. They were mostly kids and teenagers. They witnessed the worst crash in most of our lifetimes. It’s natural that they would be somewhat skeptical about their futures. But an expanding economy and the opportunity that comes with it brought hope where there was none.

It’s hard to imagine yourself a homeowner when you’ve never had a job and many people you know can’t find one. It’s also hard to imagine passing on the opportunity to have a place of your own — and to own a large, appreciating asset — when the other option is to buy one for someone else through rent payments.

As millennials continue to come into their own and fully participate in the economy, we should expect them to continue to be the drivers of the future. This generation will realize its full potential, no matter what the naysayers claim will happen. Buying homes is but a beginning. 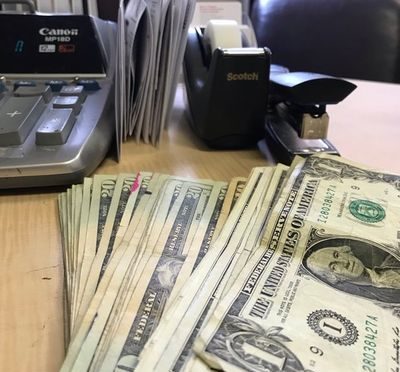 Why Cash is Still King 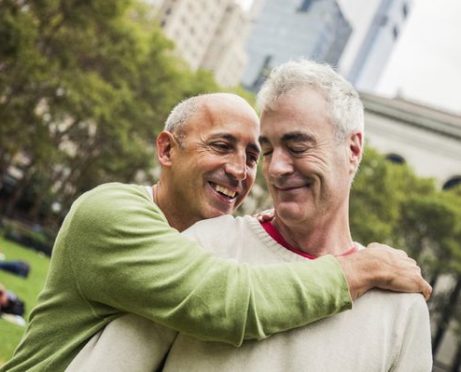 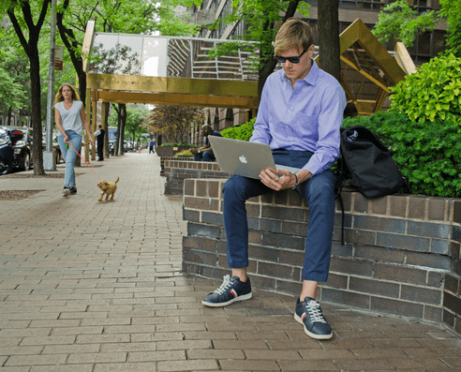