Beth Tallman
3 minutes read
2749 views
CentSai relies on reader support. When you buy from one of our valued partners, CentSai may earn an affiliate commission. Advertising Disclosure 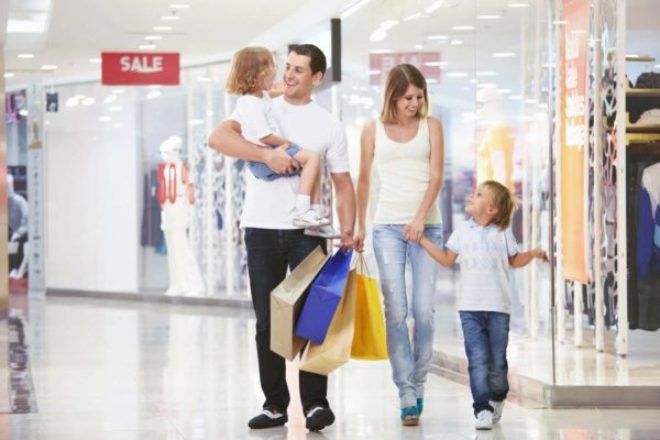 6 second take: What would you say to your kid if he's using a Netflix password that he got from a friend? Here's how you can teach your kid to live both ethically and frugally. 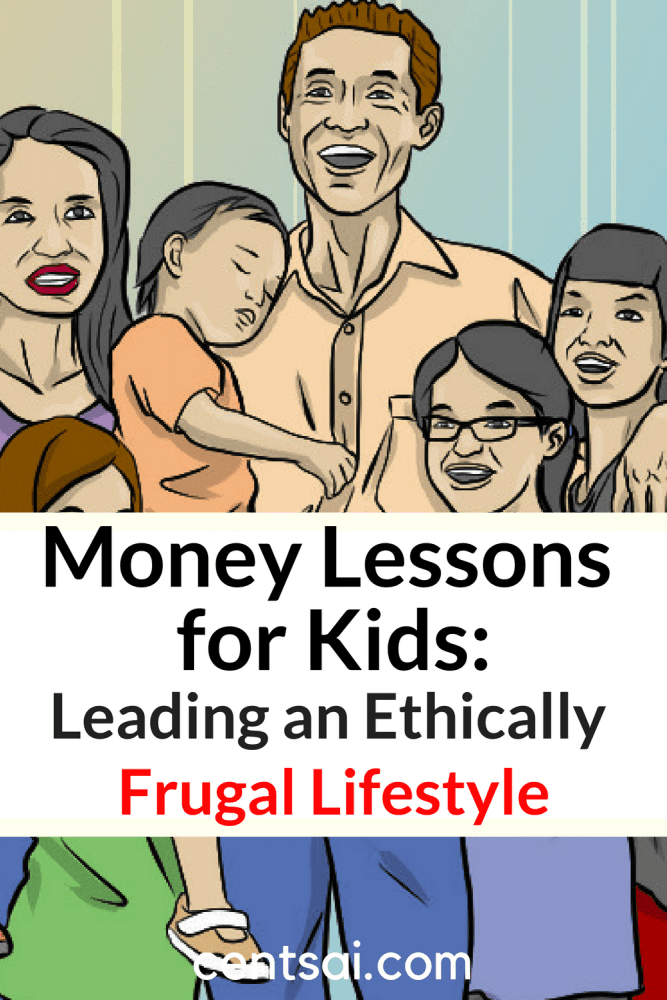 I remember when my son was five or six and we were stopped at a traffic light. The roads were empty. He encouraged me to make my turn, since no cops would see me do it. Hold on – time out! He teed up an important parenting opportunity, and I took full advantage. I explained that we obey laws not simply because we don’t want to get caught, but because it’s the right thing to do. What does this have to do with teaching kids lessons about money? Hang on – I’ll get there.

Some of this may involve teaching our children how to weigh decisions based on the numbers. That’s the easy part – like teaching your child to look at “unit cost” at the grocery store. This information is now provided for you – you don’t even have to calculate it – but you do need to teach them how to interpret the information.

If we want to raise our children to make wise decisions about money, we need to lead them by example.

Sometimes there are judgment calls to be made, like when the lowest unit-cost package of spinach buys you more spinach than you can eat before it goes bad. That would be a waste of money and food. Or perhaps the brand-name version of a product is more expensive, but you know you like it better, so you choose to buy the product with the higher unit cost. You're teaching them to make informed decisions about purchases that can translate to bigger-ticket items later.

Even the unit-cost concept can go too far when it comes to things that appear to a child (and some adults) to be “free.” This is where, as parents, we face a financial version of the “red light, no camera, no traffic” opportunity. These are perfect chances to teach kids money lessons. Here's one example:

Your child comes home from his friend’s house, where they watched a show on Netflix. You don’t have Netflix at your house (yet), but he wants to watch the next episode. Besides, he says that he remembers his friend’s username and password. What do you do?

Will he be caught? No. Should you let him do it? You may think it’s no big deal, but the answer, again, is an emphatic, “No.”

The lesson… is important: while he may never be caught, there is a social and economic cost to his actions.

At its most extreme, if everyone had friends with Netflix and used their friends’ login credentials instead of paying for an account, Netflix would lose out on the revenue and would eventually increase their pricing to make up for it. So using his friend’s Netflix account isn’t really free. Somewhere along the way, it’s costing someone else. Maybe this would be a good time to evaluate your household entertainment budget. You can even get your kids involved in evaluating your options.

Want another example? If you happen to take two ketchup packets at McDonald’s for your fries and only use one, it’s no big deal. McDonald’s works that into their pricing. On the other hand, if you take handfuls of ketchup packets so that you don’t have to buy your own in the grocery store, that’s not cool. If everyone did that, either McDonald’s would stop providing the ketchup, or their prices would go up. Same thing with taking toilet paper rolls from a public bathroom. (I have heard that poor college students are tempted to do this in an emergency.)

But people practice this kind of selfish frugality all the time. Apparently, 6.5 percent of returns at retail stores in 2015 were actually “return abuse” or “friendly fraud” – items that have been worn or used and returned, not because something was wrong, but because the purchaser never intended to keep the item. It’s probably not surprising that this percentage jumps during the holidays. This abuse cost the retail industry $9.12 billion in 2015.

For anyone considering that as a way to find the perfect outfit for a holiday event – or prom, or recital – think again. There have always been thrift stores and friends’ closets to shop. Thrift-store shopping and retro clothing are now kind of chic! But what if it has to be something “new”? Tuxedos have always been available for rental. And now there are options for women, as well, like Rent the Runway.

Bottom line: with a little effort, you can save money without pushing any ethical limits. And that's an important lesson to learn young. Teaching your children lessons about money is important for their future. 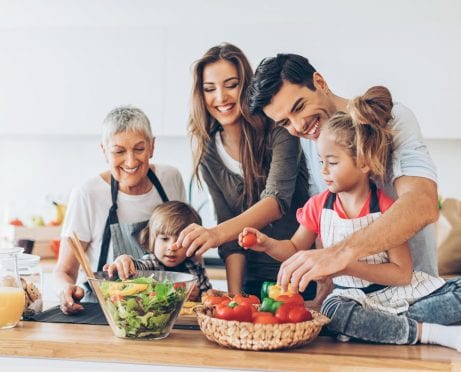 To Involve the Family in Financial Planning, Start With These 3 Topics 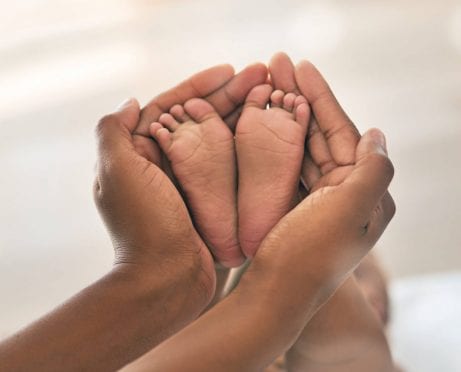