Is LASIK Worth It? The Pros and Cons | CentSai
Health & Money

Is LASIK Worth It? The Pros and Cons

Lindsay VanSomeren
4 minutes read
3130 views
CentSai relies on reader support. When you buy from one of our valued partners, CentSai may earn an affiliate commission. Advertising Disclosure 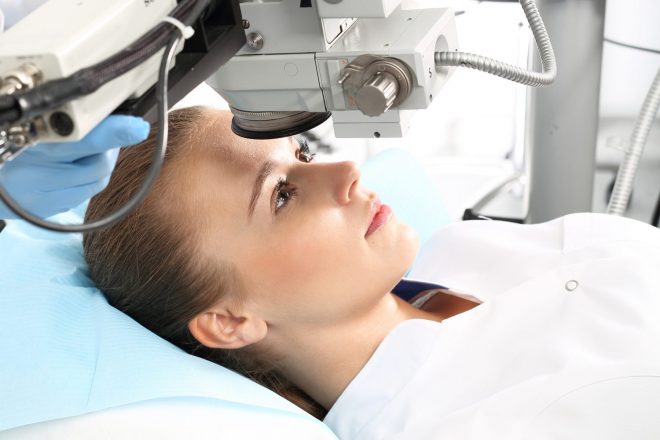 6 second take: LASIK can be expensive, and you may or may not save money in the long run, but there are ways to get it done for cheaper! 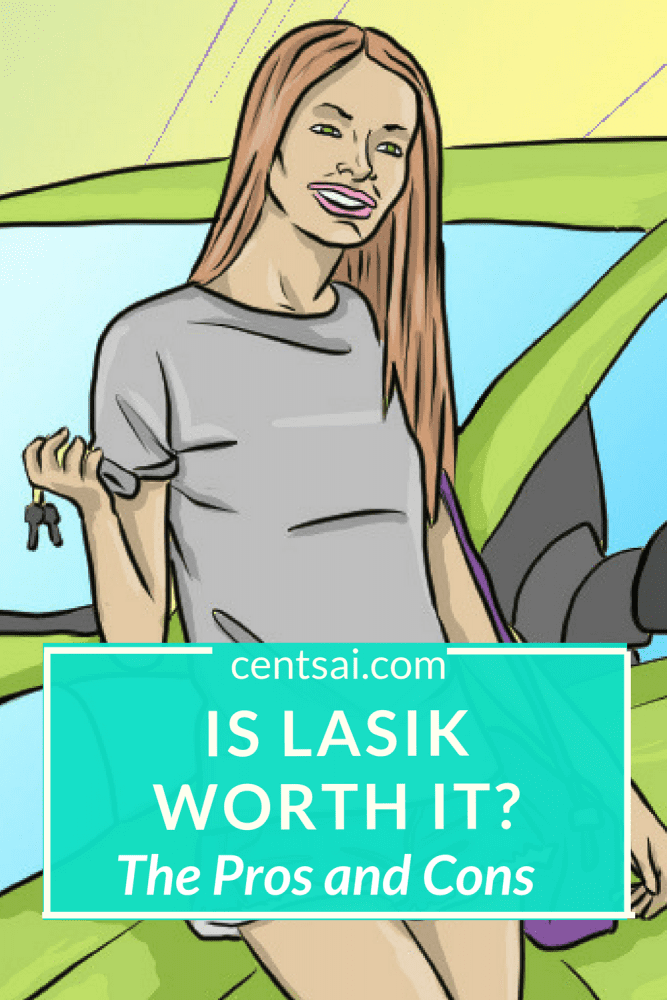 I spent a lot of time camping out in hot, dry, windy Wyoming last summer. While it was an amazing experience, there was one downside: my eyes. I spent most of the time blinking so hard to clear my contacts that I could have turned it into an Olympic sport.

I went in for my annual eye exam when I returned home. The average annual cost of contact lenses and cleaning solution is around $370 to $460, and I buy a new $200 pair of glasses roughly every four years. (What if the zombie apocalypse starts while your contacts are soaking overnight?) In the 13 years that I’ve been wearing these burdensome contacts, I’ve spent about $5,460.

Surely there has to be a better way than this, I thought as I left with another box of expensive contacts. I remembered that there’s always LASIK, but would it really be cheaper in the long run? I decided to find out.

Is LASIK Cheaper in the Long Run?

According to a recent study, LASIK costs an average of $2,088 per eye. (That's an average of $4,176 total for both eyes.) To calculate the length of time it would take for your investment to pay off, you’d need to compare how much the procedure would cost you with how much you are otherwise likely to spend on eye care over your lifetime.

On average, I spend $420 per year for my eye care with contacts. If I paid, say, $5,000 for the procedure and was able to completely eliminate the need for contacts and glasses, my investment would pay off in about 12 years.

You May Still Have Costs, Even After LASIK

Unfortunately it’s not that simple, though. LASIK is a permanent procedure, and our eyes don’t always stay the same. Eventually we’ll all develop presbyopia and have a harder time focusing on things close-up. This usually starts around age 40, according to the American Optometric Association.

Because of this, most people who have had LASIK done will still need some way to correct their vision as they age, whether that be reading glasses, contacts, or some other treatment.

“Many people over the age of 47 wear monovision contacts so that one eye is kept slightly more nearsighted than the other eye,” says Dr. Craig Beyer of Boulder Eyes/Beyer LASIK.

You can also get monovision LASIK done so that you don’t have to wear contacts at all and can remain completely optic-free.

Everyone’s eyes are different, of course, so the costs might vary for you, depending on what you need done in order to see best. If you need glasses and/or contacts even after you’ve had the procedure done, then you won’t really be saving money in the long-term.

Saving Up for the Procedure

LASIK is expensive, and I sure don’t have $5,000 just lying around. True, I could take out a medical loan for the procedure. However, since I’ve got so much other debt from student, auto, and personal loans, I’m hesitant to take on any more debt.

So what’s the best option to save? A health savings account (or HSA). Right now, I’m socking away $150 per month in my HSA with the hopes of being able to afford LASIK.

HSAs are great tools to save up for health expenses. Any money you put in them, you can deduct from your gross income each year. You can then take the money out tax-free. It’s like getting a 10- to 40-percent discount, depending on your tax bracket. The only catch is that you need to be covered under a high-deductible health insurance plan.

I’m also considering the possibility of getting the procedure done in Canada. Canadian doctors are just as good as American doctors, but are often cheaper. Plus, some Canadian LASIK providers even streamline the process for American patients looking for high-quality care at a lower price.

Casey Billings of Portland, Oregon had LASIK done at a top-notch clinic in Vancouver. She went in for the initial appointment on a Friday and was back at work by Monday. And the cost? “It ended up being almost half as much as if I had done it here in the states,” she says.

At $2,500 on the procedure, it would pay for itself in only six years. That will allow me a few years of grace before presbyopia sets in!

Is LASIK Worth It?

Despite the cost and the possibility of still needing more vision care later, everyone I’ve spoken to swears by it. For Casey, it’s made her life much easier because she doesn’t have to worry about allergies, infections, or the hassle of dealing with lenses.

My friend Dustin Wagner had LASIK done to show off his eyes better and to avoid the hassle of glasses with his active outdoor lifestyle. “Like with any surgery, things can go wrong, but I would highly recommend it to people,” he says. “It’s made my life way easier. The next day, I could read without glasses, and I hadn’t done that since I was five.”

I haven’t made up my mind yet, but you know which way I'm headed. I might be looking due north one of these days! 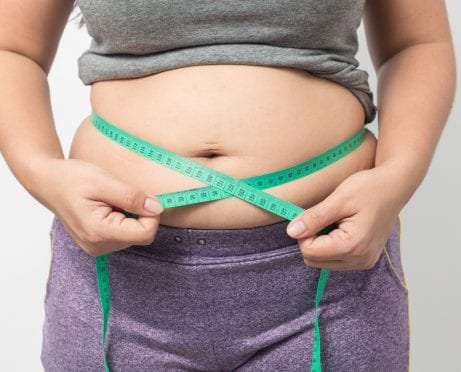 Effects of Weight Gain: My Extra 30 Pounds Cost a Lot of Money 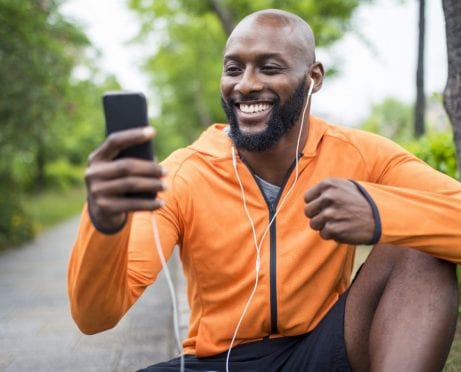 3 Money-Making Apps That Pay You for Healthy Habits 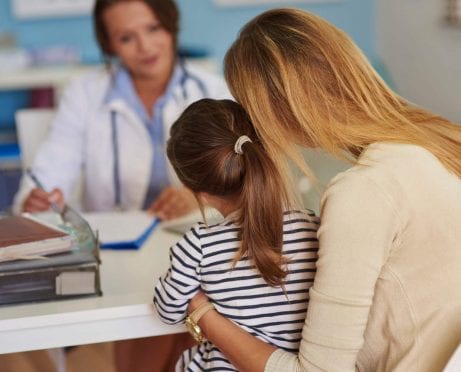 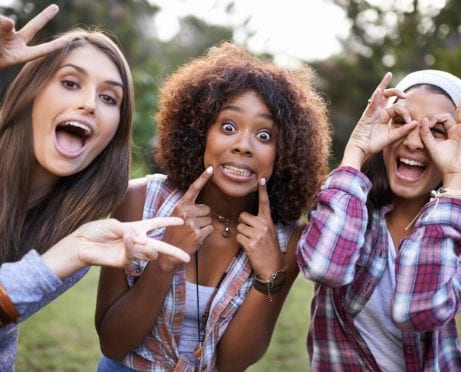