Best Thing That Ever Happened to Me? Going Broke!
Financial Hardship

Best Thing That Ever Happened to Me? Going Broke!

Kat Boogaard
3 minutes read
1804 views
CentSai relies on reader support. When you buy from one of our valued partners, CentSai may earn an affiliate commission. Advertising Disclosure 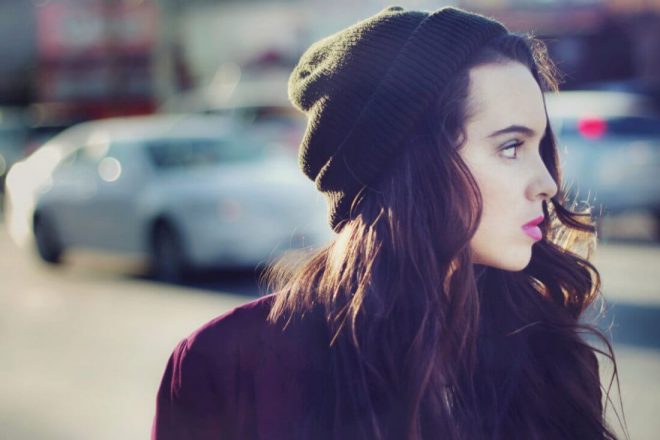 6 second take: Anyone can hit a new low in life – like a full-grown, college-educated adult asking her mother for gas money because she’s broke.

I coasted into the gas station, barely running on fumes. My mom – who was sitting in my passenger seat – was worried that we wouldn’t even make it to the pump. But luckily, I slid into one of the spots, likely with only a few drops of fuel left in my tank. 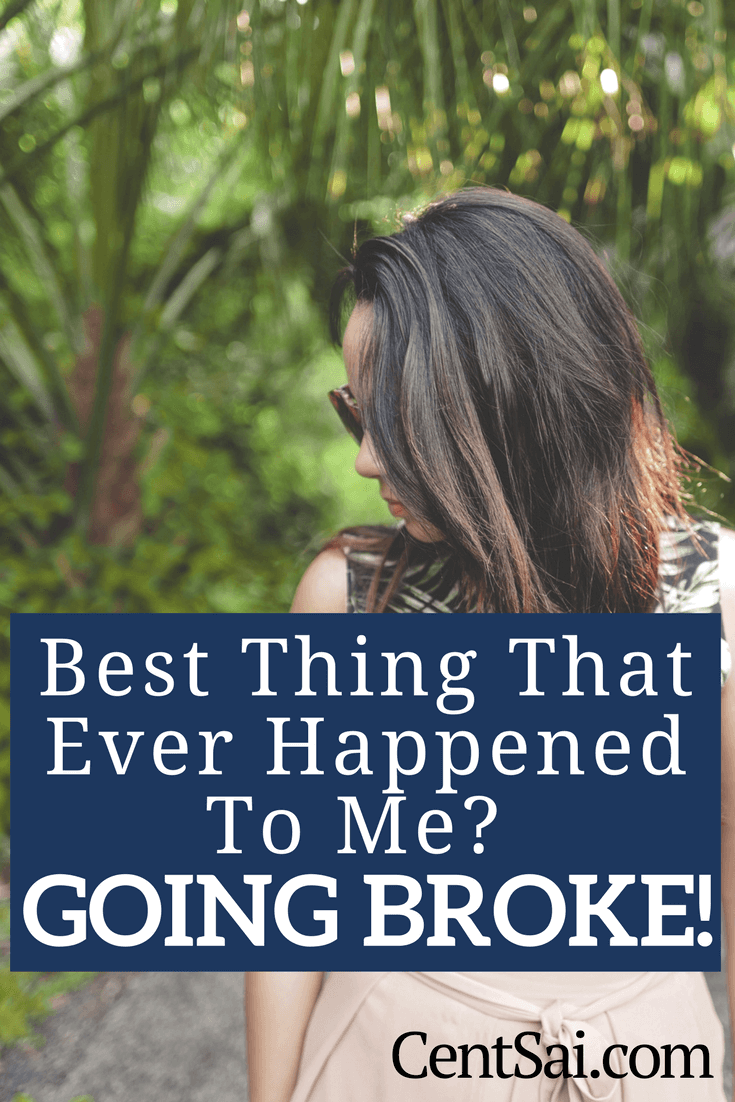 I had been sputtering around on a near-empty tank for as long as possible. I was doing my best to avoid sinking what seemed like an overwhelmingly hefty chunk of change into a gas pump. Why? Well, I was flat broke.

I barely had enough in my checking account to cover a pack of gum, and I couldn’t stomach the idea of putting yet another thing on my credit card.

But there I was, finally at the pump and facing the inevitable. I sat there, stalling as long as I could. Finally, I turned to my mom with tears in my eyes. “Mom, would you mind paying for my tank of gas?”

The experience was completely humiliating. I was in my mid-twenties, engaged, and a college graduate. This was the point when I was supposed to have my entire life together. Yet there I sat, asking my mom for gas money like a teenager who had just earned her driver’s license.

Being broke was a new experience for me.

I had just quit my full-time job a few months prior in order to start building my freelance career. However, things were off to a slower start than I had anticipated. This meant that I was pretty short on change.

Like I said, needing to ask my parents for money was completely mortifying and disheartening. But even though the experience was enough to make me want to bury my head in shame (which, honestly, I actually did on more than one occasion), I can’t help but think that being totally, completely broke was one of the best things that could’ve happened to me in terms of how I approach my finances.

Admittedly, I wasn’t always super careful with my money before quitting my job. I wouldn’t go so far as to say that I was reckless. But I definitely enjoyed spending what I earned, while saving just enough to stave off that guilty, nagging voice in my head that would often remind me that I should be more responsible.

I’d always set money goals in attempts to keep myself on track. But more often than not, those objectives would be tossed to the curb as soon as I spotted something that I desperately wanted. I could never seem to stick with the strategies and approaches that I ultimately knew would make me more successful.

Well, as I quickly learned, there’s nothing quite like being broke to literally force you into a total spending freeze.

In fact, having single-digits in my bank account completely shifted the way I look at money. Things that I normally would’ve hauled up with me to the register no longer even tempted me.

I was so focused on just trying to cover my bills and basic necessities that it was as if I had blinders on.

They blocked my view of all of those other things that were classified as “unnecessary desires.” Of course, there were numerous other financial changes that came along with my new economic status. But that frugal approach was without a doubt the biggest. And luckily, it’s something that I’ve managed to keep with me – even now that I earn a decent living for myself.

No, I’m not quite as strict with what I will and won’t spend my money on. But I’m definitely far more cost-conscious than I was previously, even despite the fact that I actually make more money now.

So while I’ll be the first to admit that needing to ask my mom for gas money was a humiliating low point in my adult life, it was also incredibly enlightening.

Believe me – I never want to get back to that point of cringing every time I look at my checking account balance. But thankfully, I now have the skills, expertise, and know-how to avoid ever having to do so again. 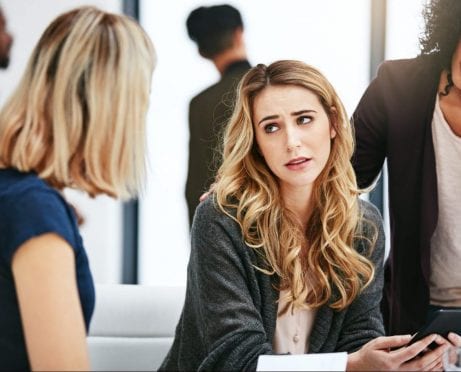 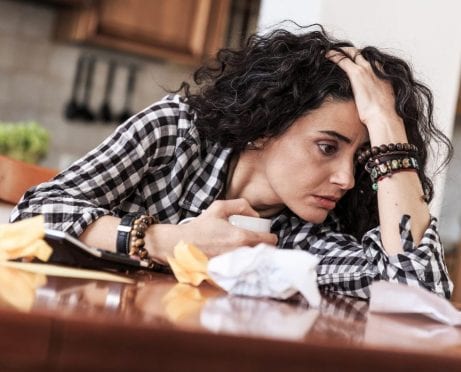 Dealing With Financial Hardship: How to Keep Your Cool 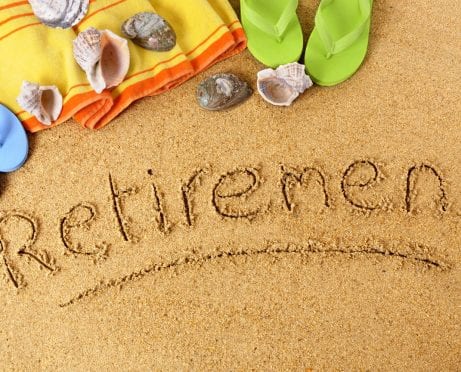