I Refuse to Fall Victim to My Family’s Financial Legacy

Latoya Scott
8 minutes read
3199 views
CentSai relies on reader support. When you buy from one of our valued partners, CentSai may earn an affiliate commission. Advertising Disclosure 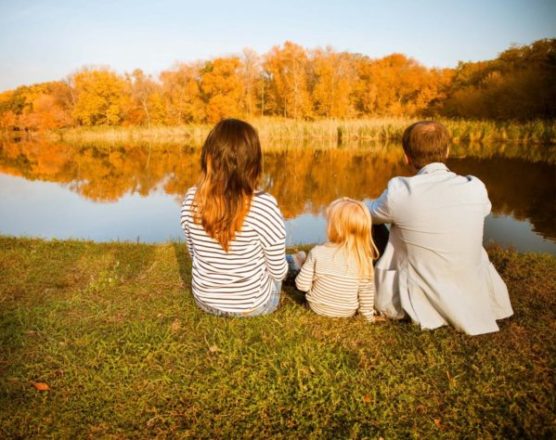 6 second take: Many people carry the baggage of youth spent in poverty or in financial ignorance. Drop those bags before you start working to set things right.

How many beliefs about money are you still carrying around from your childhood?  What about financial behaviors?

For many of us, the way we treat, earn, and spend money is determined by things we learned while we were kids. By the time I turned 18, I pretty much knew this much about money: if you couldn’t afford it, finance it.

Also, you had to work really hard if you wanted money. This usually involved working more than the typical five days a week. You could only take a few days off a year, and bills would eat up most of your paycheck.

As children, we were expected to keep our silly wants to a minimum. There were no vacations. You shopped the inside aisles of the grocery store and you shared your fries at McDonald's.

Happy meals were hard to come by when you were with granny. We crafted our letters to Santa carefully because that was the only time of the year you could get everything you wanted – courtesy of Visa, MasterCard, and Discover, of course.

There were no emergency funds, no retirement plans, and definitely no college savings. If you wanted to go, that was on you – and you were going to have to take out student loans.

When you became a teenager, your best bet was to get a job so that you could afford all those extra things teenagers wanted. You know, stuff like a graduation ring or all those fancy senior-year trinkets. Either that, or call your daddy. And trust me, calling him would only net you about $20 to $40 a year.

So yeah, there are plenty of things we learn about money from our folks.

I’ll admit, I’ve made my own fair share of stupid financial decisions based on what I learned as a kid, too.

There was the bankruptcy at age 23. And before that, I took out extra student loans to finance life in college. Oh, and let's not forget those times I gave away money to men who loved an intern with a steady paycheck to spend. Yep, I’ve made my fair share of stupid money mistakes.

I sat in front of that bankruptcy judge and still wondered how I was going to pay my bills. It didn't solve my money problems.

All my friends from college seemed to be so much better at managing their money. Why couldn’t I be like them?

I went to school for my degree and if my finances were a mess. What kind of lesson would that be for my future children? Would I be teaching them the same things and leading them down the same path of destruction? Or would I learn something new and build on my experiences?

The choice was simple for me – I chose not to perpetuate my family’s financial legacy.

I knew that I was capable of so much more, and I was ready to prove it to myself and to anyone else who doubted me. But let’s explore my family’s less-than-desirable financial legacy:

See, if you waited until the week after payday, the answer was going to be no. If it was a few days before payday, there was a better chance that things would go your way. You would have to keep reminding them before they spent the cash, though.

Even though I knew at an early age that I wanted to own my own business, I kept it to myself. I knew better than to allow that bit of information to slip and have my dreams crushed.

We worked for a living and went out and got real jobs. That’s all my folks know, and I’m sure some of them still don’t understand what the heck I do for a living.

I can’t recall the number of times I heard that, “If you don't pay your tithes, something bad will happen to you.”

It never sat well with me that folks believed God would punish us for not giving.

But hell, I rolled with it until I was old enough to form my own opinion on the matter.

Truth is, emergencies aren’t real emergencies. Cars need repairs, washers and dryers malfunction, and refrigerators die. We all know that. But you couldn’t tell that to my folks. If you had an emergency like that, you either had bad luck or fell out of grace with God because you didn’t pay your tithes. There wasn’t any use in arguing.

I’ve seen folks pay their tithes on Sunday and pray to God on Friday to win the lottery. Winning the lottery equated to financial deliverance. Aunts and cousins won the lottery a few times, too.

That money flowed out of their lives as quick as water slips through your fingers.

A few months later, they seemed to be worse off than they were before winning the lottery.

4. There Was No Legacy

No one knew what the hell a legacy was. Folks lived to work so they could pay the bills. They played cards and went shopping on the weekend to relax – that was life.

The children didn’t need money in the event you died. Why leave money for them to spend after you’re gone when you could spend it now? Who cares about burial expenses if you’re dead?

There were no wills – that’s why there was prayer. You prayed that nothing happened to you until your kids were old enough to take care of themselves. That was the plan.

If things didn’t go according to plan, a grandmother or sister would step up to raise any kids left behind. There wouldn’t be a dime to raise them with because you had bills while you were living. And again, that’s why you prayed. It would work itself out.

As you can see, there was no financial legacy – I didn’t learn about retirement or wills. I didn't know about saving for a rainy day or any of that stuff until I decided to learn how to treat money the right way myself.

I could have repeated the same sad story, but there is so much more to life than working hard and blaming bad circumstances on God’s will. Once I saw a glimpse of proper money management, I finally had some new experiences that I could work with.

My husband didn’t come from a wealthy family, but his father paid off their mortgage when my husband was in middle school. When his father passed away, he received money.

I don’t know how much, and it wasn’t important. Paying off mortgages and receiving money when a loved one died? That was unheard of in my family.

My college bestie received a bank-full of money when she graduated high school. During our freshman year, I saw her create a budget. In high school, my friend's mom raised her two daughters well while earning a minimum wage.

So yes, there were quite a few instances when I saw folks doing good things with their money. But that’s all I had to work with.

Passing Down My Own Financial Legacy

When I became a mom, I knew the right thing to do would be to provide my kids with the best financial education possible. I didn’t want them exposed to a childhood of financial stress. Neither did I want them growing up with a misguided belief about money.

Today, I’m building a better financial legacy for my kids.

I teach them about saving and smart financial practices. My husband and I never argue about money; we have an emergency fund; and I never utter the words, “I can’t afford it.”

I’m even building my own online business and diversifying my income. I support other small businesses, and I give instead of sacrificing.

I’m teaching my children to have a healthy relationship with their money and to create a financial legacy that they can be proud to pass down to their own children.

I don’t want them to wander into the world depending on the lottery to give them the life of their dreams.

Is your family’s financial legacy similar? Do you want to disassociate yourself from it? If so, I want you to know that it is possible, even if it's a struggle. It isn't easy, but the resources available to us now are endless.

Find a like-minded group of people who will encourage your financial success. Study personal finance using a site like CentSai. And develop the right mindset to pursue a new path.

We can continue to blame our financial progress – or lack thereof – on our past. Or we can choose to do something different.

I made my choice, and I know it’s the right one. Hopefully, those who have walked in the same shoes as I have will choose to build a better financial legacy in the future. If you do, know that I’m rooting for you. 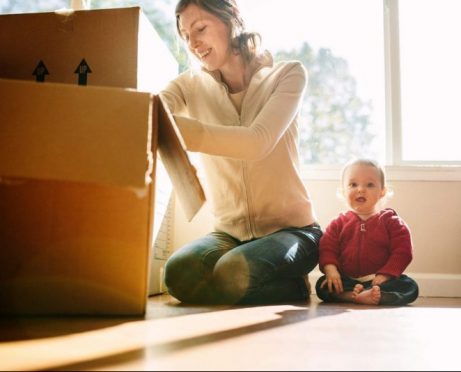 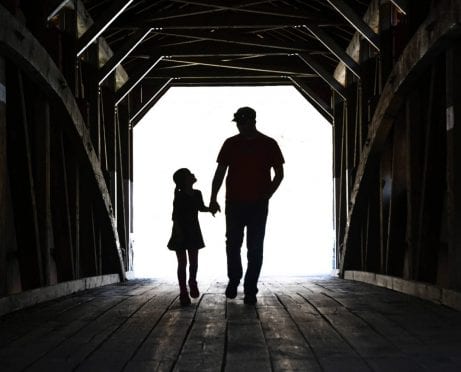