Take Out a Car Loan, Even if You Can Pay in Cash | CentSai
Transportation

Lance Cothern
3 minutes read
4127 views
CentSai relies on reader support. When you buy from one of our valued partners, CentSai may earn an affiliate commission. Advertising Disclosure 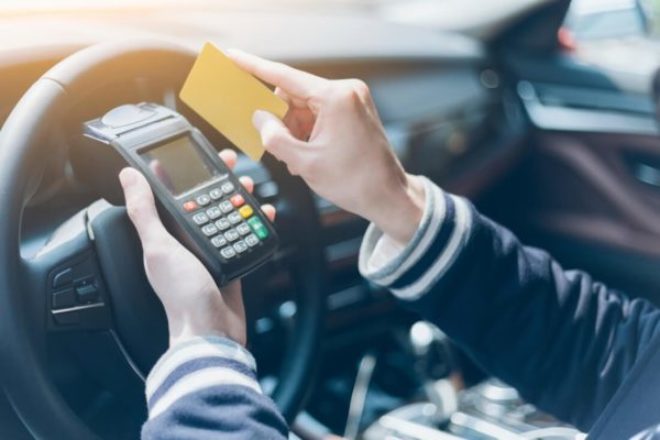 6 second take: Debt isn't always a bad thing, if you're responsible. I used a car loan even though I didn't need to so that I could build my credit score. 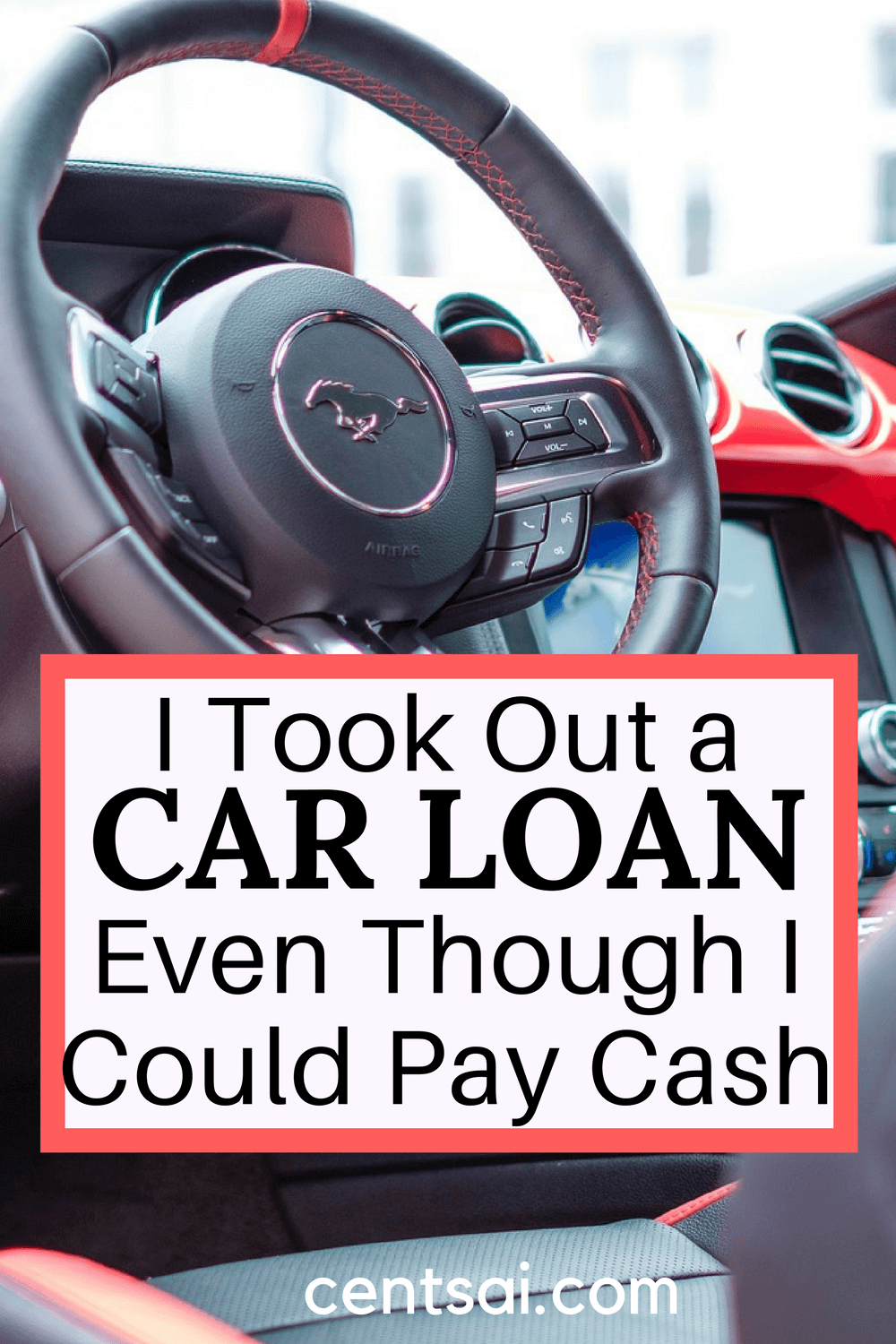 Six and a half years ago, I walked into a car dealership to buy my first new car. I had saved cash so I could buy a car without going into debt, but I walked out of the dealership with a car loan. Some people might call me crazy, but I think it was smart. I ended up financing my car with a 0.9 percent, 36-month loan. Here's exactly why I decided to take out a car loan when I could have paid cash and why you may want to do the same:

Prior to taking out my car loan, I only had a couple of credit card accounts that I had used while I was in college. In order to continue building my credit history, I decided to add an installment car loan to my credit report. The different types of credit you hold, also known as your credit mix, account for 10 percent of your credit score.

I wanted to boost that 10 percent in case I ever wanted to buy a home in the future. That said, if I hadn't qualified for a super low-interest-rate car loan, taking out a car loan just to increase my credit score probably wouldn't have been worth the hassle and interest payments.

Use the cash for safe arbitrage

Arbitrage – or the act of taking advantage of pricing opportunities – allowed me to actually make money off my car loan. At the time, I had the cash that I was going to use to buy my car in a high-yield savings account with ING Direct, now Capital One 360.

I was earning 1.1 percent interest at the time, so even after taxes, I was still earning slightly more on my money than I was paying in interest.

I could have invested the money and hoped to make an even larger amount from the car loan, but I would have also risked losing money by doing so. Instead, I played it safe with a savings account and only risked losing money to inflation. Today, some car dealerships offer zero-percent interest rate loans. If you could get one of those and stash your cash in a one-percent interest rate savings account at a place like Ally Bank, you'd be making even more than I did six and a half years ago.

Keep the cash in reserve

In addition to earning interest on the money in the bank, I actually had direct access to the cash. While I never considered the car cash as part of my emergency fund, I could use it if something truly awful happened. If you would be the least bit tempted to use the cash intended to pay off your car for anything except a dire emergency, then you should probably pay cash for your car and be done with it. Otherwise, you could end up with the car loan debt, but without the cash needed to pay it off.

In fact, I got sick of sending in monthly payments a few months before the end of my car loan term. So I simply sent in the balance due and paid off my car loan. I could have done that at any point in time, or simply made the monthly payments until the car was paid off. The power was in my hands because I had the cash. I decided to take out the loan because it was what was best for me.

Not all debt is bad. Sometimes – if you're able to score a great deal – debt can be used to bolster your financial position. As always, if you're considering taking out a loan, you should shop around for financing – don't just hope that the dealership will offer you a great deal on its own.

Local credit unions may have amazing deals, as well. The key to making this work is to be smart about it and to avoid the temptation of spending your cash. Believe me, it can be done! 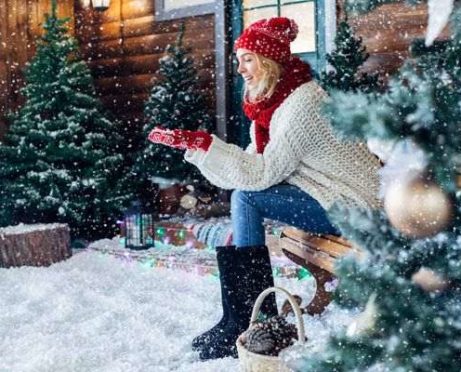 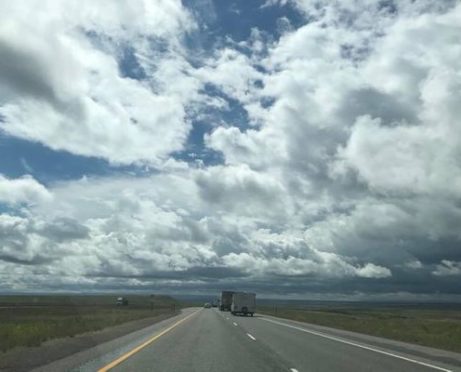 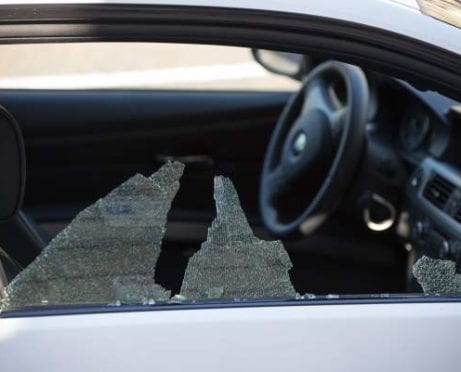 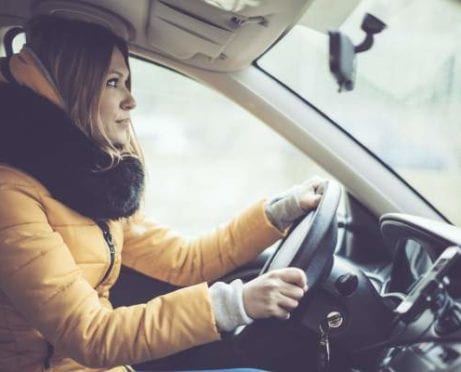 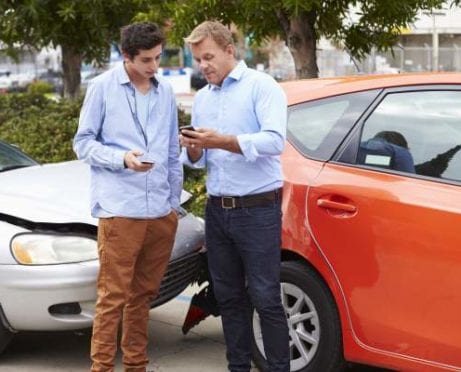 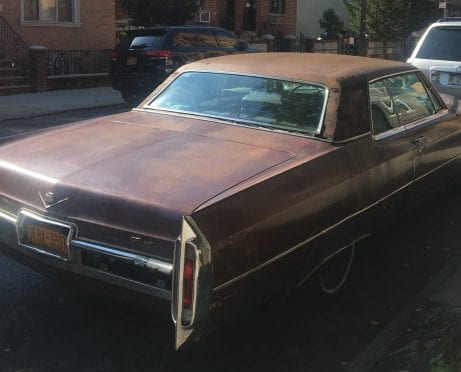 What You Need to Know Before You Buy a Car 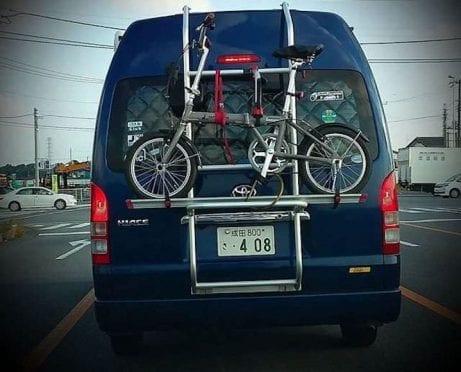