Doing Side Hustles Because You Love It

Jessica Ozar
3 minutes read
2075 views
CentSai relies on reader support. When you buy from one of our valued partners, CentSai may earn an affiliate commission. Advertising Disclosure 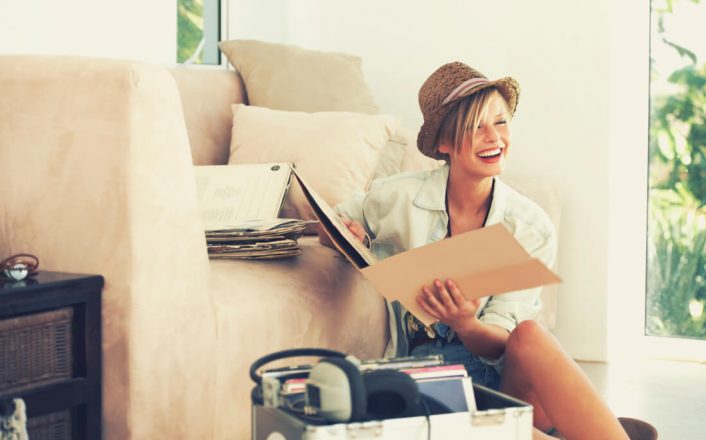 6 second take: Side hustles are not always about earning money.  Some people simply love what they are doing and happen to get paid for it.

In today’s gig economy, it’s not uncommon for millennials to have side hustles. Starting our careers after the 2008 financial crisis, many turned to the gig economy to make ends meet or to begin saving extra cash for emergencies. 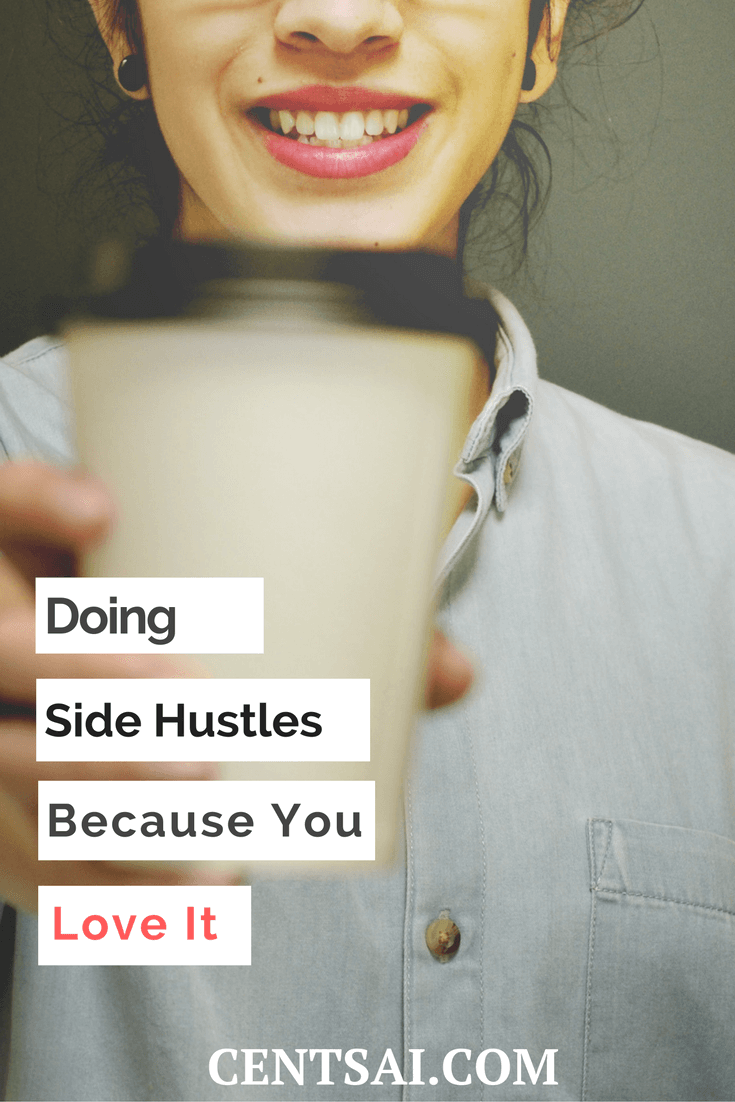 Now, Millennials are still rocking the side hustle, but not necessarily because they need the money.

Marni works full-time in fundraising and alumni engagement for a private school. She also tutors students who are preparing for their bar or bat mitzvah, a religious ceremony for 12- to 13-year-olds during which they read from the Torah. Tutoring 20 hours a week, she has amassed about 30 students. This number has been steady for about a year and a half.

“I started tutoring when I was 14, and thought it was really fun making money. I earned enough to save for my first car,” she says. Then, as now, she isn’t looking to change her lifestyle on a day-to-day basis. She wants to save for later. She doesn’t need the money for monthly expenses.

Instead, she feels that it will be more difficult to have a side job once she gets married and has kids.

Now is the time to save for her future, and she continues tutoring because she feels like she is making a difference.

Perhaps she may want to be a full-time tutor later. But she isn’t considering leaving her job at the moment.

Like Marni, Tara enjoys her full-time job in project management. She also accounts for a major web service company. She DJs regularly each weekend for two clubs as her side hustle. It's something that she picked up when some friends asked her to DJ at their bar. When she moved to a new city, she knew she wanted to continue DJing because she loved the satisfying feeling after each gig.

For a while, she didn’t budget in the income from her DJing.

But now because it’s regular, she expects it. “I probably wouldn’t eat out as much if I didn’t have DJing,” she says. She will never consider being a full-time DJ because then it wouldn’t be as fulfilling to her.

DJing at a club is not the same as DJing at a wedding, and she really loves her current full-time job.

Having a side hustle has also helped Tara expand her skills. In addition to her DJing, she writes for a blog without getting paid because she wanted to gain more experience in writing, which has led to more opportunities in her current position.

Alison, a social media manager for a trade show company, also doesn’t plan to quit her full-time job to be a freelancer. She writes copy for a previous employer as a side hustle, which fell into her lap after giving her notice to move across the country.

Expecting her first child in August, she realized that her current job doesn’t provide paid maternity leave. So she took on more work from her previous employer to save up.

While she plans to take maternity leave through the Family Medical Leave Act, neither her full-time job nor her writing gig is enough to make ends meet on their own. Plus, she says, there are differences between what she does for each job, and that helps her to strengthen her skills in communications.

She is hoping that her side hustle will help her professionally, as she would like to get back into doing more writing and less social media in the future.

For some millennials, their side hustle is incredibly important to their monthly expenses.

However, more and more, the side hustle is helping to build up savings for later, or to gain more experience to boost their professional careers. 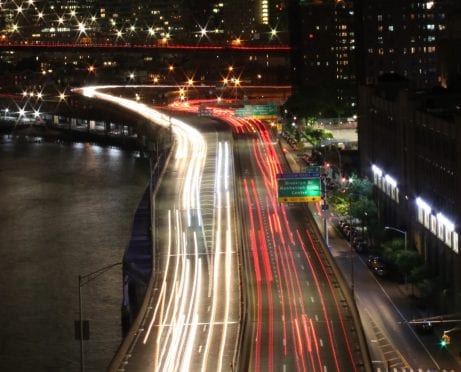 Is Driving for Lyft Worth It, and How Does It Work? 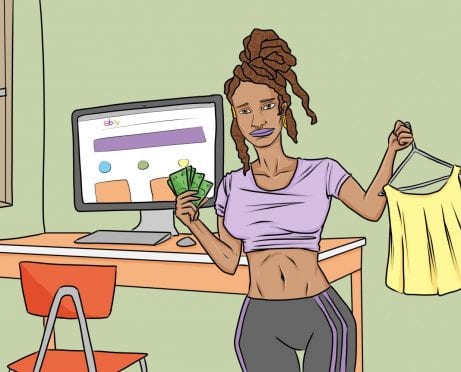 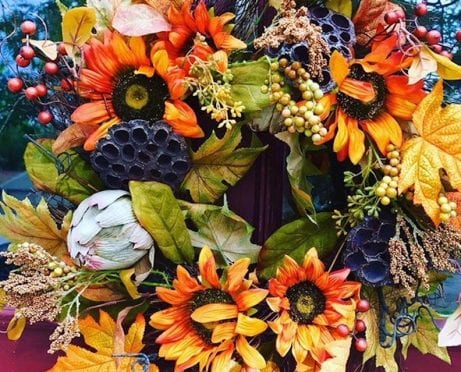 10 Side Hustle Ideas to Make More Money This Fall

How to Get Paid to Test Products at Home