How to Make Money as a Notary Public | CentSai
Side Hustles

How to Make Money as a Notary Public

Kara Stevens
3 minutes read
4766 views
CentSai relies on reader support. When you buy from one of our valued partners, CentSai may earn an affiliate commission. Advertising Disclosure 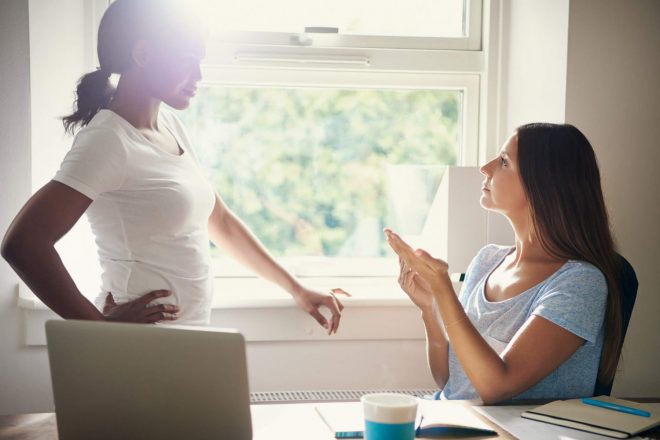 6 second take: By signing up to verify and sign important documents, you can get a decent side income going. And you don’t even need to bring passion into your pursuit. Learn how to make money as a notary public.

With passion pursuits driving freelance entrepreneurship — and with life-coaching, motivational speaking, and graphic design en vogue — you might lose sight of side hustle opportunities that have nothing to do with passion, and everything to do with profit.

One such side hustle? Become a notary public. It's not a sexy gig, but it's an important one that will withstand the popular follow-your-bliss business model. Here's the lowdown on how to make money as a notary public:

What Does a Notary Public Do?

A notary public “is an official of integrity appointed by state government —typically by the secretary of state — to serve the public as an impartial witness in performing a variety of official fraud-deterrent acts related to the signing of important documents,” according to the National Notary Association.

In other words, notaries are commissioned by the state to witness the signing of signatures on legal documents.

These can include applications, affidavits, contracts, deeds, and powers of attorney.

How Much Money Can You Make as a Notary Public?

A side hustle as a notary public won’t necessarily make you rich, but it can help cushion your emergency fund, help you pay off debt, or subsidize your next getaway. Most states have a cap on the fees that notaries can charge — typically $2 to $10 per page, or $5 to $10 per notarial act. Though on average, mobile notaries who travel to certify documents charge $50 to $75 on top of the cost of notarization. This is for the cost of the convenience.

How to Become a Notary Public

Does the idea of working from your home (or your car) to sign documents sound like a nice way to bring in some extra cash? Then take a look at how to become a notary public:

While the exact requirements vary from state to state, applicants should be at least 18 years old; be a legal resident of the state (although some states allow applicants to be notaries for neighboring states), and have no criminal record. Once you’re sure of your eligibility, you can feel confident about submitting an application.

On the other hand, 12 states require potential notaries to pass an exam. The National Notary Association lists California, Colorado, Connecticut, Hawaii, Louisiana, Maine, Nebraska, New York, North Carolina, Oregon, and Utah as the states that require an official statewide exam to get a notary license. Ohio, on the other hand, does not require a statewide exam, but some form of testing may be required by local judges and committees.

Thirty states and the District of Columbia make surety bonds a must to protect consumers from notary mistakes that cause injury. The amount varies from state to state and can range from $500 to $25,000, but surety bonds typically fall in the $5,000 to $10,000 range.

Similarly, errors and omissions (E&O) insurance, though not a requirement, is extremely helpful. If you make a mistake or a false claim is filed against you, it can safeguard you from having to spend thousands of dollars to hire a lawyer to prove that you were not negligent.

Pursuing a side hustle as a notary public is a noble decision. Notaries bring clarity and order. They also play a small role in ensuring that some of life's biggest moments — like transferring property and making wills — are handled with care and diligence. If you want to have that kind of impact on people’s lives, you just may want to become a notary public! 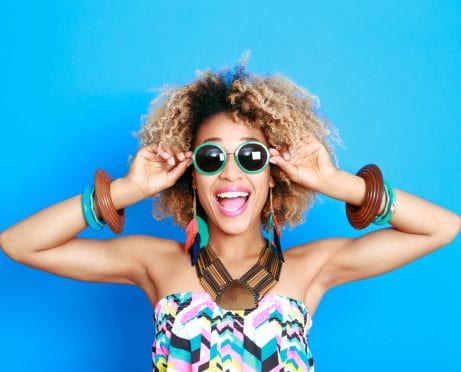 How to Become a Brand Ambassador or Social Influencer

Doing Side Hustles Because You Love It