I Started My Business Twice as an Entrepreneur | CentSai
Entrepreneurship

Kayla Sloan
5 minutes read
2410 views
CentSai relies on reader support. When you buy from one of our valued partners, CentSai may earn an affiliate commission. Advertising Disclosure

6 second take: Marc Miller’s entrepreneurial journey began successfully: The first company that he cofounded hit it big. He could have just basked in its glow, but he didn’t. Instead, he started the tough process all over again.

Have you ever experienced the hassle of updating expired credit or debit cards for the many automatic-withdrawal accounts that you’ve signed up for? True, automating your finances is the best way to not to miss a payment. But when it’s time to change cards, you might find yourself wishing you’d hadn’t automated so much after all. This concern led to the birth of WalletFi, cofounded by Marc Miller and Alain Glanzman.

Miller wasn’t ready to just sit back and enjoy the results, though. In 2016, seven years after cofounding Elevate, he had a change of heart. “We [the company] had relocated. I was traveling a lot with a young family, so I was conflicted,” Miller says. “I’d been working in technology services for over 20 years. Even though I’d built a successful business, I was ready to try something new. I just didn’t know what it was.”

Entrepreneurial Spirit: A Partner With an Idea

Fate intervened. Only a month after selling his stake in Elevate back to his partners, Miller met Glanzman, who had an idea that would eventually turn into WalletFi. “Alain was in business school, and he asked me to advise him about a new business idea,” Miller says.

Glanzman had moved to a new home seven times and noticed what a pain it was. Initially, he wanted to build an app that could help automate the process of moving.

“Then we realized that one of the biggest pain points of moving came from having to change your finances, especially if you have to change your automatic subscriptions from one card to another,” Miller says. “Pretty much everything besides a mortgage can be put on a card these days.”

This is how the idea of WalletFi was born. Now the app can be used by anyone who’s had a credit or debit card reissued — whether due to expiration, fraud, or loss — to automatically recognize their transactions. You only have to change your card number in one place instead of several.

Miller and Glanzman recognized the potential early. “Over 700 million cards were issued in the U.S. last year,” Miller says.

Plus, according to the WalletFi website, the subscription economy has grown by more than 3,000 percent since 2013. “Most people think they have two or three subscriptions each month, but when they look at their statements, the average user actually has about 10 to 15,” Miller says. These might include things like:

Even with the huge demand for a tool like WalletFi, Miller says one of most challenging things about building and scaling a software business is raising money.

“It’s not just about the money — it’s about finding the right investors,” he says.

“The value an investor can bring through experience or a vast network of connections is arguably just as important for your growth.”

WalletFi started off with a goal of raising $150,000 and ended up getting almost twice that at a recently closed fund-raising round. The money came from venture capital investors, angel investors, and the VC FinTech Accelerator.

“The process is always longer than you think,” Miller says. “We didn’t know what to expect, because neither Alain or I had done it before. We’re very fortunate to have a great group of investors on board.”

WalletFi changed course early from a product aimed at the consumer to one that’s now offered as a business-to-business product for banks. “We decided to switch from our initial business model, which was business to consumer, to B2B for a few reasons,” Miller says.

“The marketplace is too crowded with apps marketed directly to consumers, making it much more challenging for a new fintech company to get started and to scale,” he says. “We saw an opportunity to work with banks and credit unions by providing a service we had validated their customers and members would value.”

WalletFi was accepted into the VC FinTech Accelerator, which is sponsored by FIS, an international provider of technology solutions. This gave Glanzman and Miller the opportunity to work with one of the world’s largest fintech companies. WalletFi was one of 10 companies selected from a group of almost 300 contenders globally.

It was a strong validation for the Durham, North Carolina, start-up. “The opportunity to collaborate with FIS to scale our business from a sales and distribution perspective was extremely exciting,” Miller says.

The FIS connection offered WalletFi the ability to reach more than 20,000 banks, which, according to Miller, made applying to the program a no-brainer. “We’re currently in the proposal stage with banks,” Miller notes.

Although WalletFi is being developed on a B2B model, the average consumer will be the ultimate beneficiary. Once a bank partners with WalletFi, customers will be able to download it as a stand-alone app or access it within the bank’s mobile app.

The Personal Side of Starting a Business

Miller acknowledges that he has had plenty of support from friends and family during his entrepreneurial journey. “My wife is 100 percent behind me, and her voice is the most important one,” he says.

This time around, Miller is “more prepared” to excel in both his business and his personal life. “The first time, I learned about balance, but this time I learned how to manage the stress better,” he explains. “I do what’s important at work so I can be there for what’s important in life.” 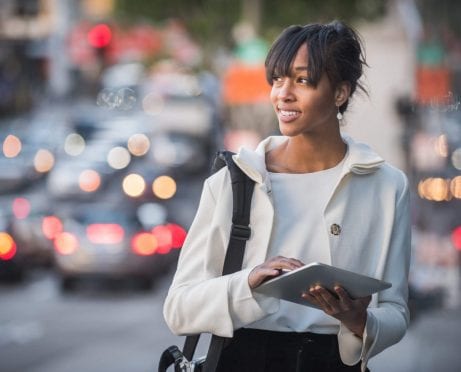 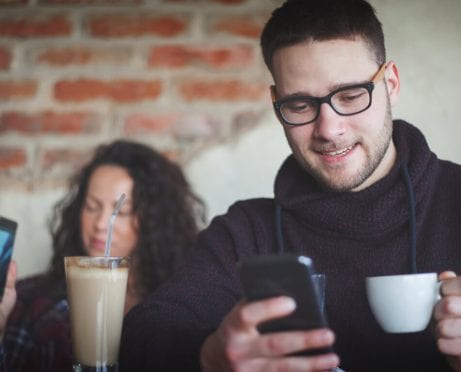 Wish Upon an App: 6 Tools Freelancers Wish They Had 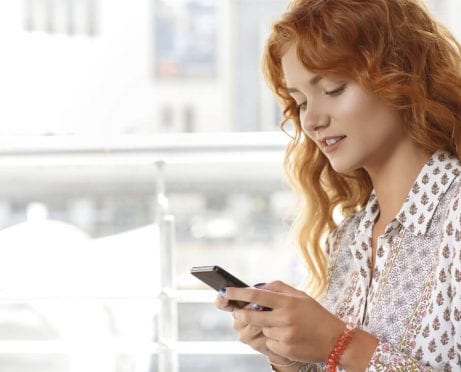