How to Stage a Budget Theater Production | CentSai

How to Stage a Budget Theater Production

Kara Stevens
4 minutes read
4317 views
CentSai relies on reader support. When you buy from one of our valued partners, CentSai may earn an affiliate commission. Advertising Disclosure 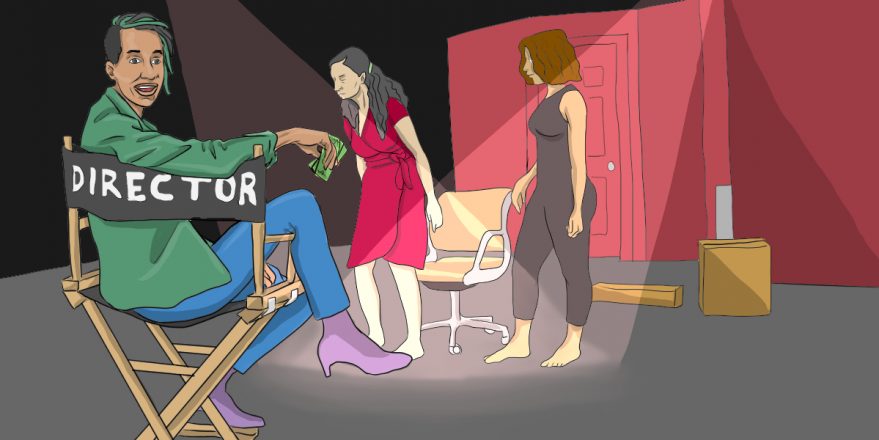 6 second take: A New York-based playwright talks about how she staged her play for less than $1,250. Of course, it’s not Hamilton, but it’s still a start.

My 10th birthday was one of my most memorable. My mom took me to the Black Spectrum Theater, a neighborhood playhouse in Jamaica, New York, to see Loraine Hansberry’s seminal work A Raisin in the Sun. I was so moved by the characters and dialogue that I stayed behind to meet members of the cast.

Exposure to theater early on not only made me an aficionado, but also inspired me to write my own plays. I even wanted to take my creativity to the next level and stage my own production. However, I never did because I thought I couldn’t afford to.

A recent interview with Natasha Cobb, an emerging playwright in New York City and the author of the forthcoming Project Chic to Paulie, showed me that it’s possible to pursue a dream of this magnitude without tons of capital.

Kara Stevens: Tell us about your play It’s Not Stamped on Your Forehead. Was it your first play? Are you a full-time playwright?

Natasha Cobb: It’s Not Stamped on Your Forehead is about a young African-American woman who is recently diagnosed with bipolar ll disorder. The setting is her first therapy appointment after being released from a mental hospital. The play is about coming to terms with the diagnosis and figuring out what life will be like while living with the illness.

This is the first play I’ve written that was accepted by a theater festival. I've written two other plays, but I made unsuccessful attempts to produce them. I pursued my passion [while working] full-time in the telecommunications industry.

Stevens: What inspired you to stage a play?

Cobb: I’ve loved theater from a very early age, and I directed plays in high school. My first show as a producer was for the Harvard Summer Theater during college. In addition, I worked in various roles behind the scenes on other projects.

Working with little or no budget in high school and college helped me see that you could create art with few resources.

What I learned came in handy when my play was accepted by the Midtown International Theater Festival (MITF).

Stevens: How long did it take to write?

Cobb: In total, it took less than two months to get to the final draft. It took me only about two weeks to write, and I spent the next month editing. It’s Not Stamped on Your Head is considered a short subject, meaning it runs for 60 minutes or less. Once I submitted it to MITF, it was accepted within 24 hours. I was thrilled.

Budget Theater: The Cost of Producing a Play

Stevens: How much did it cost to stage the play?

Cobb: It’s Not Stamped on Your Head ran me $1,250 to bring to life. Here’s a breakdown of everything by category:

Stevens: Were you able to make a profit from your first production?

Lessons for the Next Budget Theater Production

Stevens: Now that you have your first production under your belt, what might you do differently next time?

Cobb: From a financial perspective, if I had done more marketing — perhaps doubling the audience — and possibly used the MITF application fee to rent a theater on my own, I’m certain I would have made more profit. In many cases, you can go to a theater manager for a one-night show and get a flat rate. Theater managers don’t like it when the theater is dark, because it’s an off night and the owners aren’t making any money.

Also, if I were to work with MITF again, I would invest more of my own money to receive a higher percentage of the profit.

Most important, I’m thinking bigger now. I want to stage a larger production of this play. It will be called Not Stamped and be a 90-minute production. In addition to preparing my budget for a 2019 staging, I plan to reach out to sponsors to offset costs. 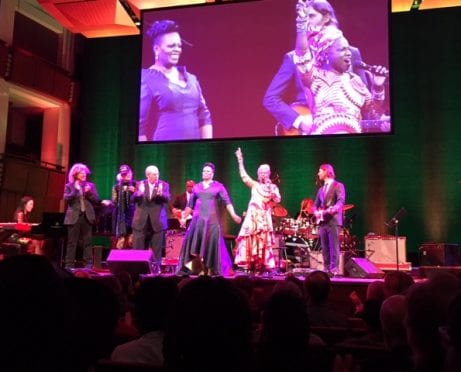 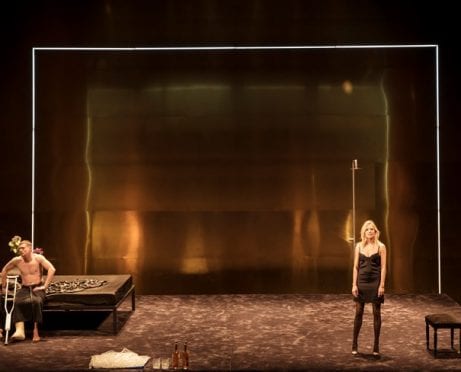