Mindy Diamond
4 minutes read
2114 views
CentSai relies on reader support. When you buy from one of our valued partners, CentSai may earn an affiliate commission. Advertising Disclosure 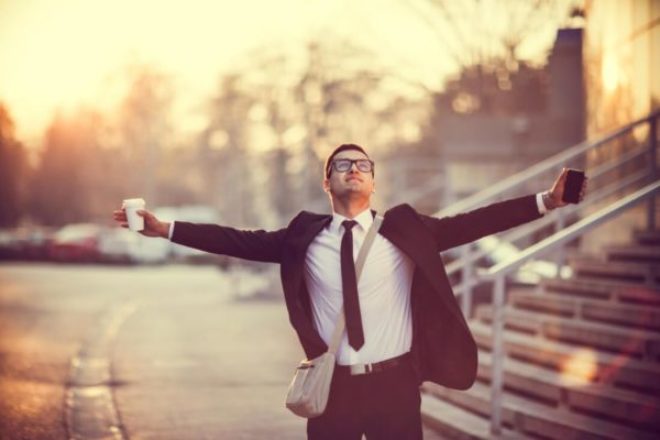 6 second take: Advisors looking to accelerate their growth may want to consider a move to a bank brokerage - but only after considering the pros and cons.

Bank brokerages can offer advisors a great way to build their businesses, but it can come at a price. 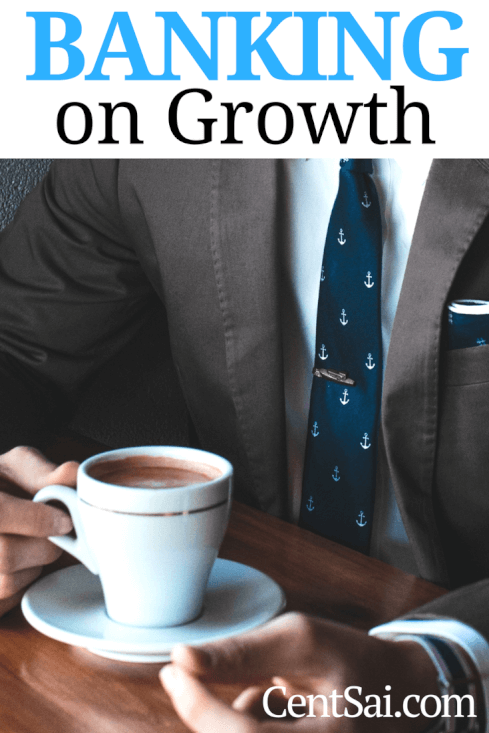 In a relatively flat market and an uber-competitive business development environment, it is increasingly hard to find reliable ways to accelerate growth. Yet, there’s one area that offers an advisor a built-in growth mechanism and that’s the land of bank brokerages.

It doesn't matter whether an advisor is assigned to a single bank branch, several branches, or a corporate office. The connection between bankers and advisors provides a built-in referral source and is the number one way for an advisor to fast-track his business.

I have witnessed many talented advisors struggle in the wirehouse world, unable to grow their books to a meaningful asset level, who were able to ultimately expand their production exponentially after moving to a bank brokerage unit.

A bank advisor’s business development role goes from solely marketing to prospective end-clients to developing strong relationships with commercial, mortgage and private bankers, branch managers and other centers of influence within the bank so that those folks will get comfortable referring prized clients.

While a move to a bank’s wealth management unit may be a great way for an advisor to build his business, there are some potential pitfalls to be aware of:

Outgrowing your space: What happens when you have no room to grow?

Consider an advisor named “Sally”. She graduated from college in 2001 and began her career in wealth management immediately afterwards as a rookie advisor for a well-respected commercial bank.

For more than a decade, she loved her job, her colleagues, how much she learned and how much her business had grown (to almost $500 million in client assets as of last year). But, as Sally began to service a more sophisticated and high net worth client base with the average net worth in the $3-10 million range, she knew that these discerning folks were looking to her for more creativity, an open architecture set of investment and lending solutions, and better technology.

As the #1 advisor in her organization, there weren’t many other advisors that she could look to who had similar success or even the growth mindset to better serve clients.

As a result, Sally left the bank earlier this year and is literally knocking the cover off the ball at a wirehouse firm. She reported that the biggest motivation for changing jerseys was the realization that 100% of the new business she brought in during the last 5 years she was with the bank had not come from the bank itself but as a result of her own efforts and referrals from her loyal clients and centers of influence.

The bank had been giving her access to its platform, but not much else. While the new firm took some convincing that her book was definitively tied to her and that she was capable of continuing to grow it outside the confines of the bank, Sally was ultimately paid an aggressive transition package and moved more than 95 percent of her book. She has already landed 2 multi-million dollar clients, and has been given additional sales support to help her drive momentum.

Bank advisors who have become more self-sustaining (that is, less reliant on the bank for referrals) often seek more flexibility in running their business and servicing their clients. It’s at this point that they feel that the cons of working for a bank outweigh the pros.

That’s not necessarily a bad thing; it tells us that in most cases, being a bank advisor served as the springboard it was meant to, accelerating growth in ways that would not have been possible in any other environment. As long as the advisor is aware of the potential pitfalls associated with this as a career strategy, it’s a great way to get from point A to point B.

This article was originally published by Mindy Diamond at Diamond Consultants. 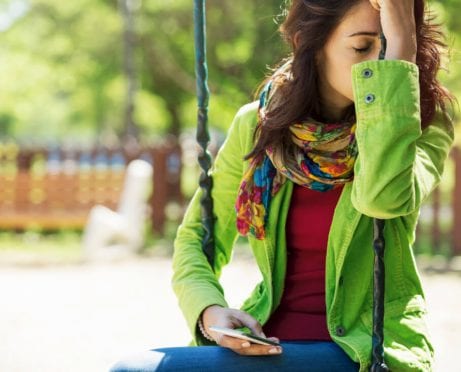 In a Perfect World, I Would… 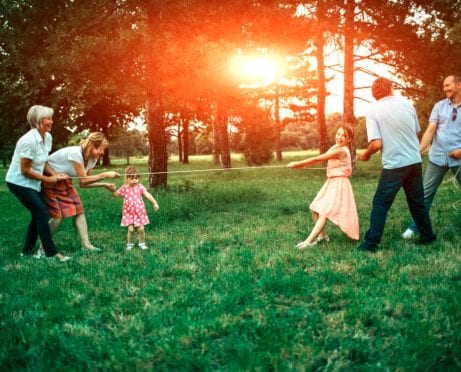 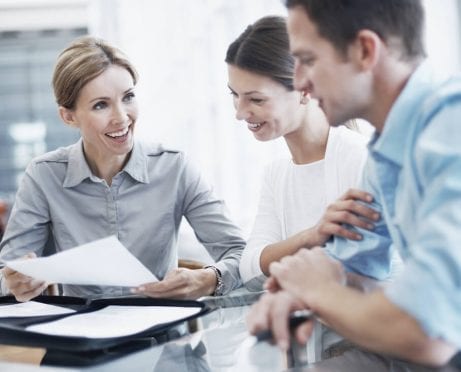 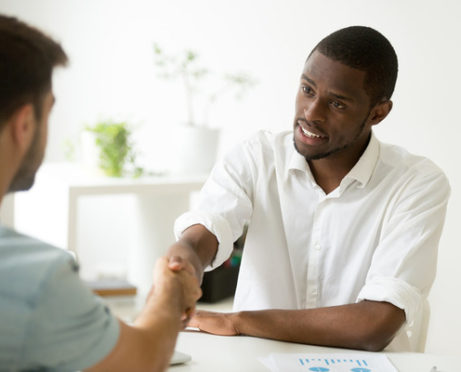 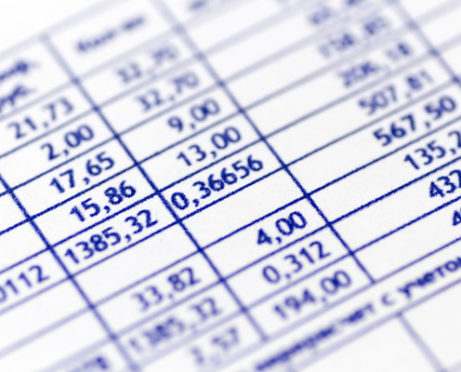