Why Behavioral Economics Matters to Your Financial Health

Peter Neeves Ph.D
4 minutes read
4152 views
CentSai relies on reader support. When you buy from one of our valued partners, CentSai may earn an affiliate commission. Advertising Disclosure 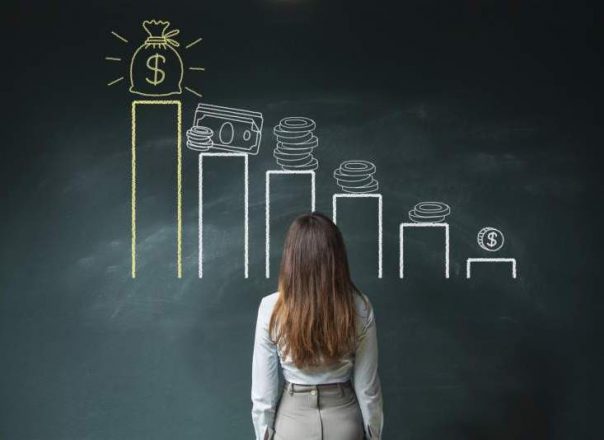 6 second take: Your emotions might affect your finances more than you realize. Learn how.

People too often end up regretting financial decisions they made in the past. Not every decision, but enough to be disconcerting. This has negative long-term consequences. It can erode people’s confidence in their ability to make good financial decisions and lead to avoidance behaviors in which individuals ignore them to harmful effect. In order to understand and combat this, we need to understand behavioral economics.

What Is Behavioral Economics? 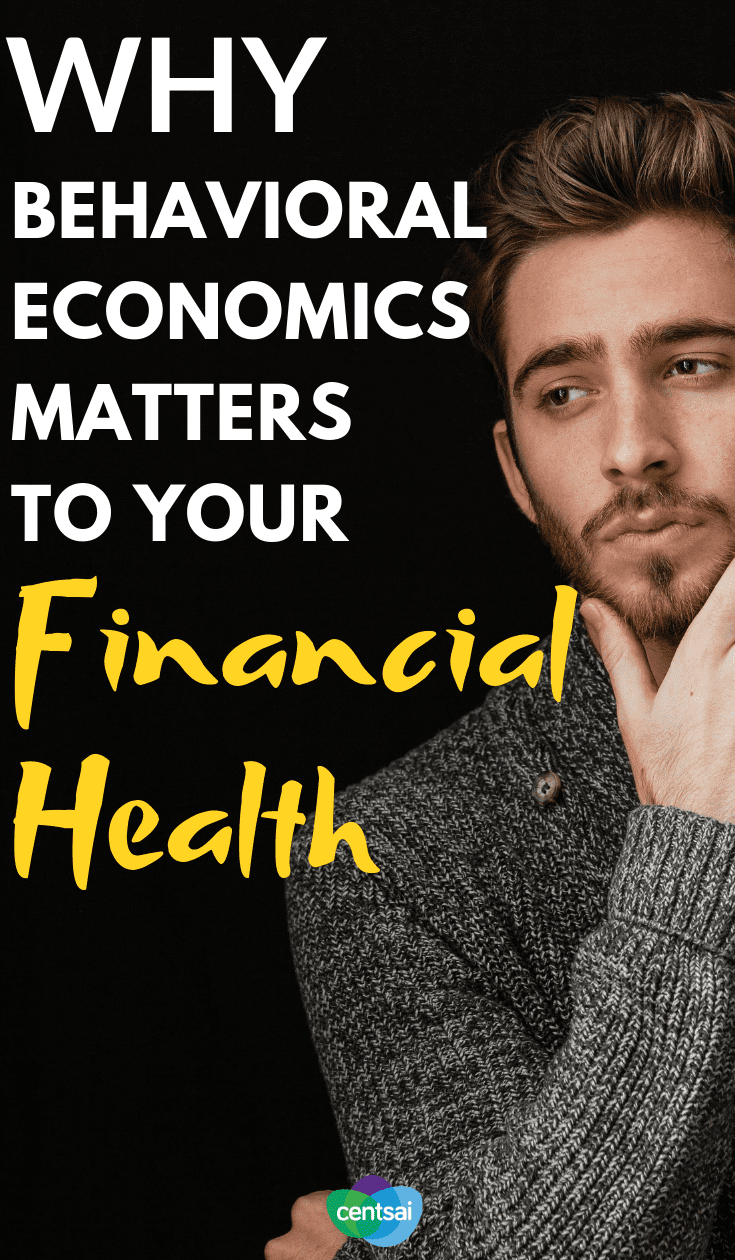 Behavioral economics involves understanding psychological issues associated with financial decision-making. Giving consideration to these issues and learning about financial concepts should lead to better decisions. It isn’t an exact science and the field is relatively new, so there is much yet to learn.

Still, traditional economic models in which individuals make perfectly rational decisions based upon knowledge and data fall far short. They don’t even begin to explain the messes that many people make of their finances. Nor do they explain the prevalent disinterest, apathy, or dislike of financial matters.

When you introduce psychology into a rational field like economics, all hell breaks loose.

One issue in dealing with the intersection of science and our lives is that of what is normal or average. Science, in some cases, can tell us what a typical person does in a situation. It can paint a clear picture of actions and outcomes. Individuals, however, are never the exact average. On an individual level, our decisions and biases defy prediction.

How to Combat Our Negative Habits

The good news is that we don’t need science to predict our behavior. We do need for science to inform us about how we trick ourselves when it comes to financial decision-making. We need to understand how to take our own worst enemy — our behavior — out of the economic equation. Or at least how to reduce its impact.

While this may add interest and spice to many areas of life, it tends to have a negative effect on our finances. Here is how to deal with some of our most common errors of irrationality.

Loss aversion leads to over-holding. In other words, reluctance to accept an investment loss can lead to further losses. The rational decision is to employ your capital where it has the best potential. The emotional choice is to hold a losing asset in hopes that it will “come back.”

If it isn’t the best place to have your money today, dump it. Move the money someplace where it will work for you.

Step back — try to be objective and realistic.

Naturally, we see this one in others — not us! For some reason, large groups of people often believe what is too good to be true. After all, everyone else believes it! This leads to things like the internet bubble.

Don’t join the herd. Herds go over cliffs. If you are somehow with the herd, be very careful. It will be too late to back up once you’ve gone over the edge.

The recency effect is one of my favorites. We are imprinted with our most recent success or failure. We believe it will happen again. This is similar to the primacy effect, in which the earliest event carries more mental significance than events that occurred later.

But whether your last investment was a boon or a bust has no impact on the next one. Evaluate your investments on their merits, not on your emotions.

A Final Thought on Behavioral Economics

The keys to financial success are knowing ourselves and behaving in our own best interests even when our gut tells us to go another direction.

Perhaps future advances in behavioral economics will help with social and financial problems, such as many individuals' inability to delay gratification in order to invest in their futures. Perhaps we'll even find the key to allowing everyone to understand that they themselves hold the largest influence over their financial future. Gaining financial knowledge and making appropriate financial decisions can change your world. 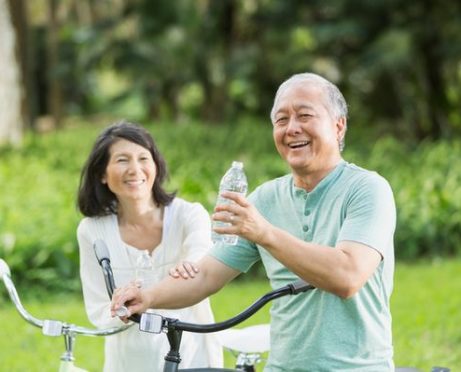 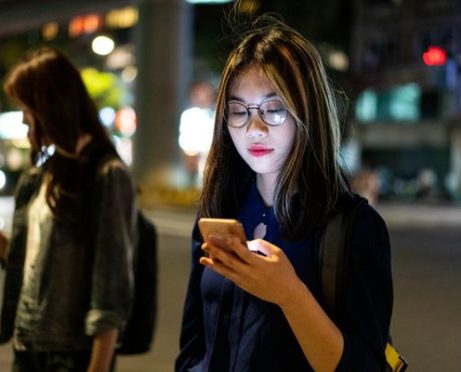 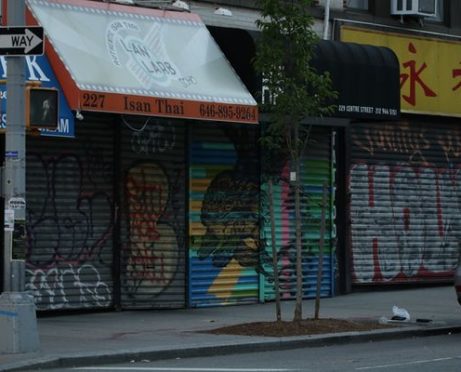 How to Prepare for a Recession: 7 Steps to Take Now