Pauline Paquin
3 minutes read
1816 views
CentSai relies on reader support. When you buy from one of our valued partners, CentSai may earn an affiliate commission. Advertising Disclosure 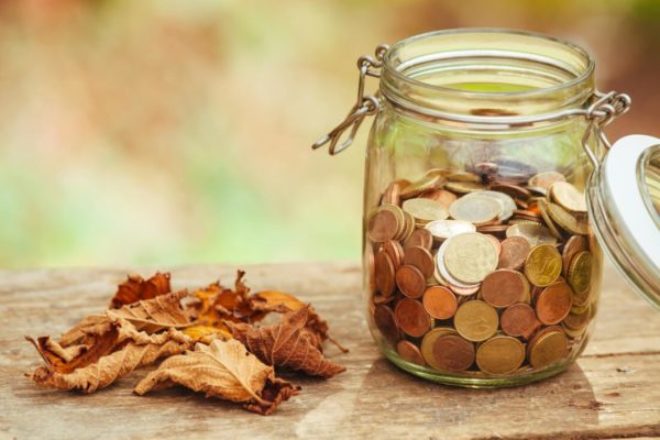 6 second take: When it comes to bringing financial education to an area that sorely lacks financial literacy, small gestures can make a big difference.

When I moved to Northern Guatemala three years ago, I was struck by the lack of financial literacy. And as the majority of the population of my village can barely read and write, it doesn’t look like something that is going to improve anytime soon. Worse, companies here do everything to hide the key facts of loans and mortgages. 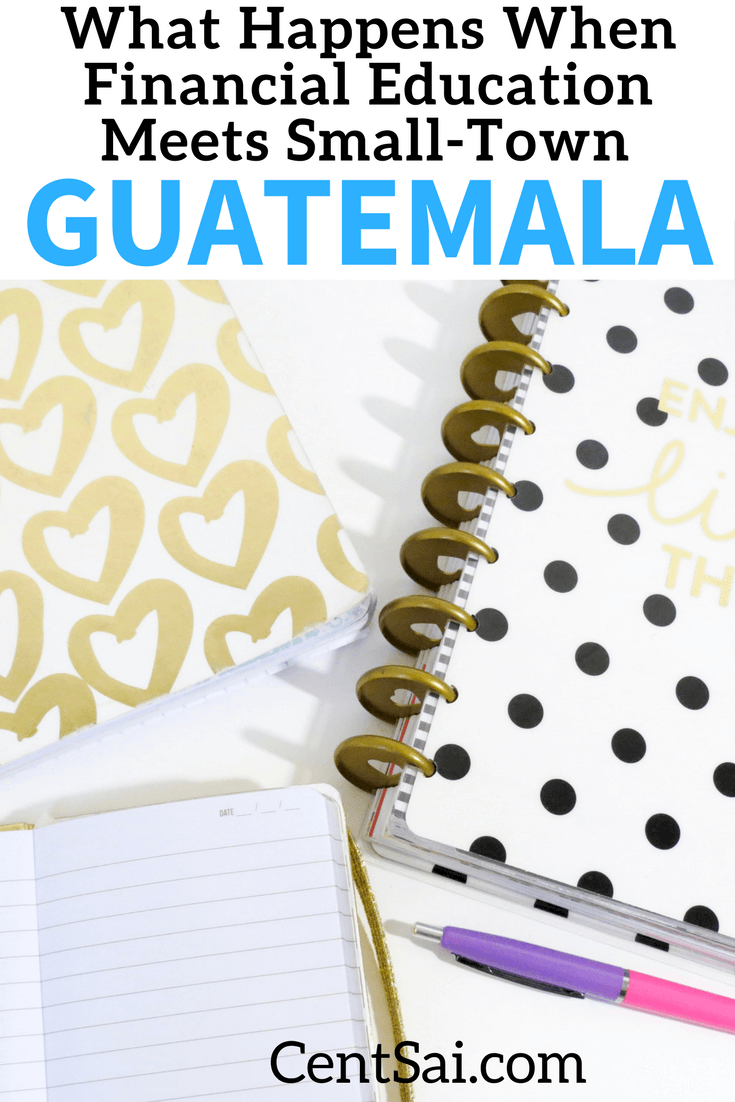 I was coming from the U.K., where every debt I had taken was clearly explained in language that any high schooler could understand. In Guatemala, stores will only talk about “easy installments.” They won’t display the cash price, so you will feel like a $100 item’s price is 12 installments of $12, and effectively pay 44 percent more for said item.

I am not making these rates up. One of my workers bought a motorbike with 30 percent down at 36 percent APR. The bike’s cash price was pretty much paid by the end of year one, leaving him to pay interest for two more years.

I thought about starting a financial literacy class to help teach women in my village, but they’re busy all day with harvests, cooking, child rearing, and firewood collection.

I tried to encourage my workers to start a savings club, in which they pooled their savings every week, and one of them got the whole amount, but I gave up when I sensed that they felt I would profit from the initiative. My financial literacy efforts were basically reduced to a few books that could help me teach kids about money and trying to put some good financial sense into my main two staff members.

I am proudest of my gardener. He works for me full-time, and after a couple of years, he came to me asking if I could write him a recommendation letter so he could take out a bank loan to build his house. He said he needed around $1,000, and would pay it off over the next couple of years, at around 12 percent APR. He is a very modest guy who would never ask for a better rate or conditions.

Poor people in Guatemala are shy, and will take whatever somebody offers without questioning it. It drives me crazy that there are never set prices – and that when you ask how much something costs, people look at you and give you a price based on your face.

I'm a shameless negotiator, but it's exhausting to negotiate all the time – even for tomatoes!

In light of all that, it made me angry that the bank would get so much of my worker’s hard-earned money, so I offered him a solution. What if he saved part of his income every week, and left it with me?

I would keep it mostly because he confessed his inability to save money that was in his pocket. I would only give him money for groceries, and keep the rest. I showed him a simple spreadsheet, and that after four months of sacrifice, he could have $1,000 saved to build his house in cash. I tried to teach him about interest the best I could, and that instead of four months of efforts, he would have the financial and emotional drag of debt for the next two years. What if he lost his job? They could repossess his house.

After 10 minutes, he was convinced. The next four months were hard. I would teach him financial literacy concept, and sometimes he would ask for a little more money because a kid was sick or he needed paid help for his corn crop, but mostly, he kept saving. At the end of month four, I left for Europe, and gave him his full salary for month five and six upfront, as well as a week holiday to build the house.

Now, $1,000 doesn’t buy you much more than a metal roof and a few planks to serve as walls, but he has made saving a habit since then, and he regularly asks that I keep part of his salary to finance work on his house. 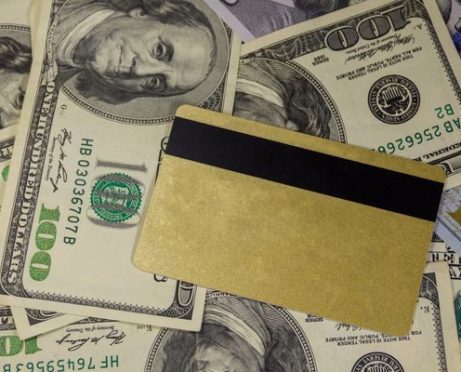 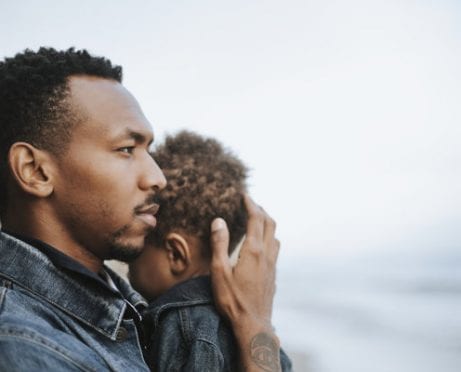 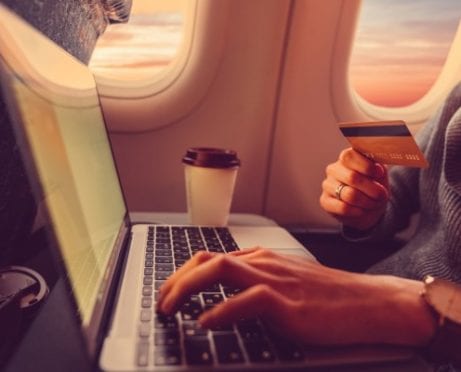 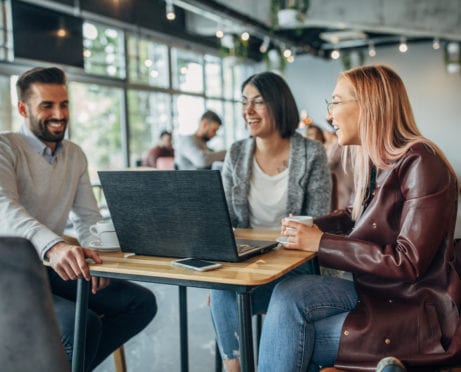 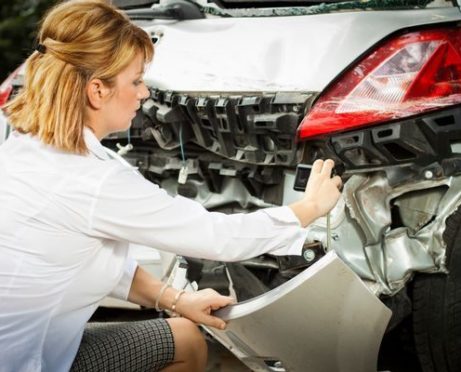