Behavior Change is a Gradual Process

Barbara O'Neill
2 minutes read
1020 views
CentSai relies on reader support. When you buy from one of our valued partners, CentSai may earn an affiliate commission. Advertising Disclosure 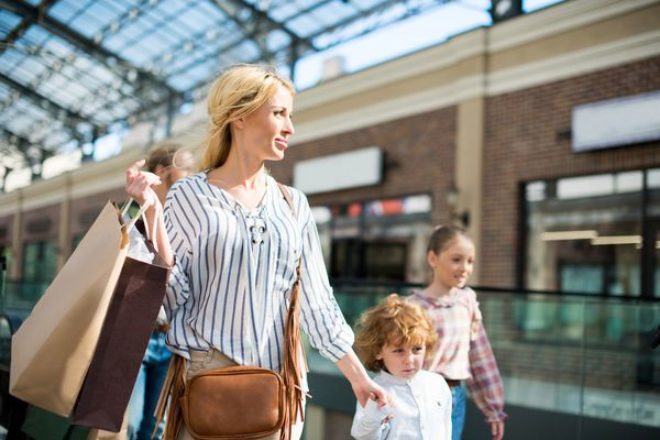 6 second take: If you want to improve your finances, you'll need to know how to improve your behavioral finances first. But behavior change doesn't come quickly, and here's why.

According to a leading theory, personal behavior changes, such as saving money and losing weight, take place in defined stages over a period of time.

This theory, called the Transtheoretical Model of Change or TTM, has been applied to a variety of behaviors including weight control, addictions (e.g., smoking) and changes in financial behavior (e.g., reduced spending).

According to the Transtheoretical Model, there are five major stages of change:

1. Pre-contemplation stage, where people may not even be aware that a problem (e.g., high debt load) exists or that a change should be made in their life.

3. Preparation stage, where people commit to make a change and gain required skills (e.g., taking a course in personal finance).

4. Action stage, where people “take the plunge” and actually change their behavior.

5. Maintenance stage, where people work to sustain their change and reap the rewards of their efforts (e.g., increased bank balance and lost weight). 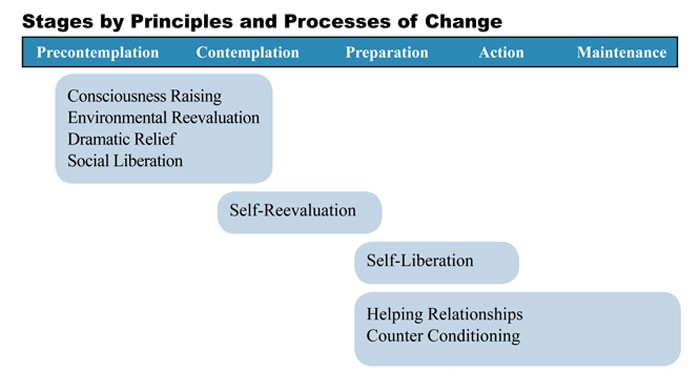 The Transtheoretical Model also defines major processes of change that relate to one or more of the behavioral change steps. Below are five examples:

This involves raised awareness about an issue. An example is news stories about the benefits of saving small dollar amounts on a regular basis might cause a person to think, “I should save some money.”  This change process is present in the pre-contemplation and contemplation stages

This is a sudden emotional experience related to a behavioral change that is experienced on a deep, feeling level. Emotional arousal is a powerful change agent whether the behavior being changed is drunk driving, lung cancer and smoking, or reducing interest costs by paying more than the minimum due on credit cards.

This process takes place during the preparation stage of change. Here, people acknowledge that “if it is to be, it’s up to me.” An example of commitment is “I will save $25 per paycheck.”

This is an important process at the action stage of change. It involves substituting a healthy response (e.g., saving $3 per day) for an unhealthy one (e.g., spending $3 on lottery tickets).

This means restructuring your environment to reduce the probability of a problem-causing event. An example is signing up for a mutual fund automatic savings plan (e.g., depositing $50 per month) so money can be invested in fund shares before it is spent.

Personal change is hard and it doesn’t happen just because we want it to. Most successful changes require persistence, positive thoughts, and a strong support system.

Auto Insurance: Strategies to Save