Are "Passion Degrees" Actually Worth It? I CentSai
Debt

Michelle Argento
5 minutes read
3243 views
CentSai relies on reader support. When you buy from one of our valued partners, CentSai may earn an affiliate commission. Advertising Disclosure 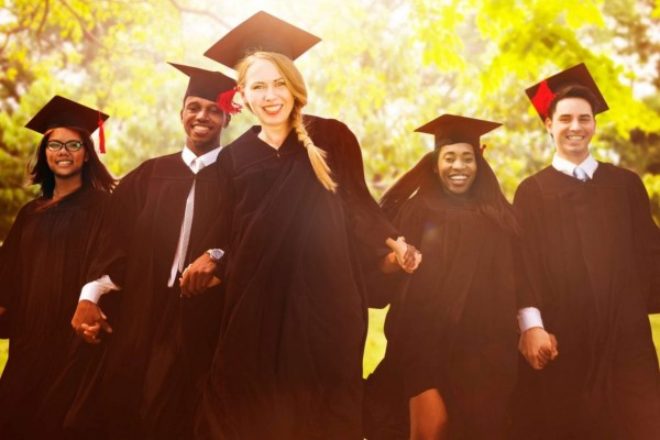 6 second take: A passion degree may not lead directly to the kind of success that many people imagine, but it — and the debt — is still worth it for many.

I was the first person in my family to go to college. At the time, it seemed like the best option for an ambitious teenager looking to pursue her passions. And to finance my education, I took out nearly $30,000 for a passion degree to help me pursue a career as a musician.

That’s right — a musician. My parents weren’t too pleased about it, either. They thought college was worth its salt only if you used it to get a “real” job like doctor or lawyer. They assessed education by income to be earned and jobs to be had. But I wanted to live my dream, learn more about what moved me, and train to be an artist.

The idea of taking out massive loans for a “passion” degree, such as classical languages, photography, or dance, has recently come under intense criticism.

My parents aren’t alone in their less-than-favorable perceptions of liberal arts and humanities degrees — many argue that non-STEM degrees lead to poorer career prospects compared to STEM degrees.

Entry-level jobs requiring STEM degrees (science, technology, engineering, and mathematics) have consistently earned more than non-STEM degrees such as the humanities or fine arts — and continue to do so — reports the National Association of Colleges and Employers (NACE).

As millennials come to grips with their student loan debt, fine arts and liberal arts degrees like mine are seen as unnecessary luxuries.

“You are going to have to prove the value of your liberal or fine arts degree to recruiters,” adds Sanders. But despite the criticism and my debt, I still think my degree was worth all of it.

Weighing the Value of a Passion Degree

Indeed, we often hear stories about struggling artists working as waiters to make ends meet while paying back massive loans. But this isn’t always the case.

Employers don’t look only at your degree, but at a wide range of factors that the humanities and liberal arts actively nurtures. Soft skills such as written communication, problem-solving, and the ability to work as part of a team were the top three attributes employers actively sought out, according to the NACE’s Job Outlook report.

In fact, key traits that weigh the scale in favor of hiring one equally qualified candidate over another aren’t limited to the major they possess; internship experience within the industry or with that employer’s company ranked higher than that candidate’s major.

It’s because I learned soft skills that I’ve been able to work in higher education and, eventually, become a full-time writer.

When I graduated, I had enough money to live. I had gigs with old classmates and a teaching job that paid my bills. While I knew I wouldn’t become rich and famous, I still managed to pursue something that challenged me and made me happy. And all without having to move back in with my parents or eat ramen every night.

Regardless of your major, higher education pays off. Those with a bachelor’s degree earn an average weekly salary of $1,248 compared to an average of $746 for those with just a high school diploma, according to a 2020 report by the Bureau of Labor Statistics.

In other words, your professional success is not just your major.

Factors such as internship experience, leadership roles, and even your school’s prestige affects your career’s outcome and earnings along with your major. It would be a fallacy to call a passion degree “unnecessary.”

“Your mileage will vary — the reputation and prestige of the school you attend is going to have a much larger impact on your prospects with a liberal or fine arts degree than with a STEM degree,” adds Sanders. “Really research the necessity of the degree you’re pursuing, and maybe consider a double major.”

Newly released data from the U.S Department of Education’s College Scorecard allows you to compare entry-level earnings and cost of attendance by college major. While liberal arts majors from prestigious colleges like Harvard can earn anywhere from $37,000 to $129,000, lesser-known schools such as Fordham University report a lower range of $20,000 to $67,000.

Creative Passions Can Be Put to Practical Use

There are many career paths that don’t require you to give up your creative passions in order to secure worthwhile employment.

Liberal arts or fine arts majors seeking employment can pivot toward a career in business or some other more “practical” industry.

For example, an English major may leverage their skills in written communication to become a copywriter or make the leap into marketing. Additionally, industries projected to have strong growth may look for people with strong soft skills that liberal arts degrees impart.

“Fine arts graduates that can adapt to working in a more technological environment have an opportunity to become user-experience designers,” suggests Sanders, demonstrating the wide-ranging applicability of skills obtained from non-STEM degrees.

The other side of this equation is the reality of crushing student loan debt. Anytime I mention that I owe nearly $30,000, people ask me if I regret being a music major. I don’t. And it’s not just because I understand music theory or can name any Bach concerto within a couple of notes — though that certainly helps.

Get Your Free Consultation Here

What My Music Degree Gave Me

When I tell others that I studied music and earned a passion degree, I usually get grilled about my life as a musician.

But here’s the thing — I’m not an active musician. The last time I picked up my clarinet — my primary instrument of study — was over a year ago, and I haven’t been paid to sing or compose anything in more than six years! I quit teaching music to pursue a career in higher education and hone my skills in writing.

Should I consider myself a failure because I pursued what I loved only to give it up later on? Of course not. Chasing my dream made me more confident and willing to take risks to better myself. I discovered two passions for the price of pursuing one. 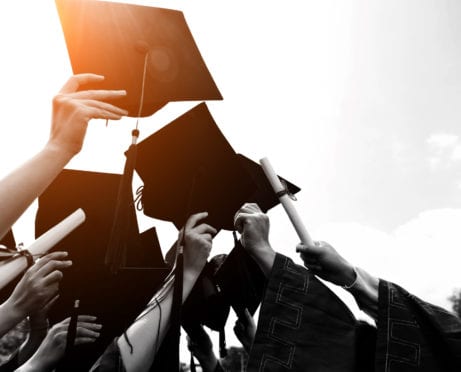 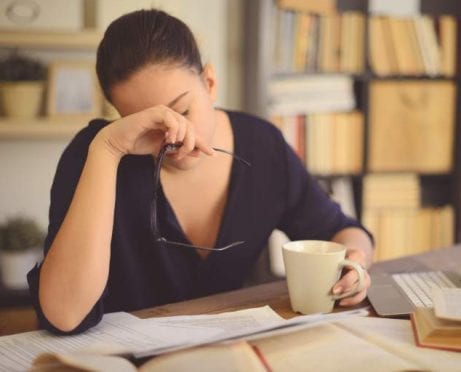 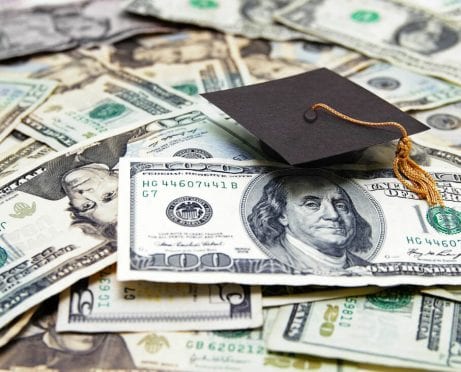 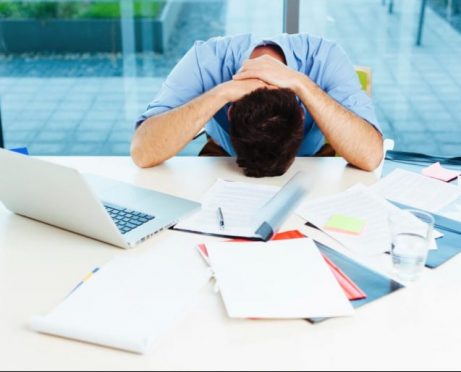 Degreef! I Can’t Find a Job With My Degree 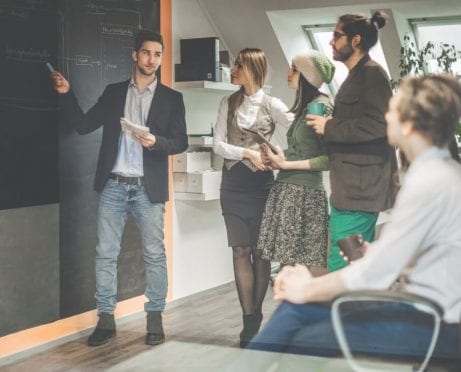