Pauline Paquin
4 minutes read
2767 views
CentSai relies on reader support. When you buy from one of our valued partners, CentSai may earn an affiliate commission. Advertising Disclosure 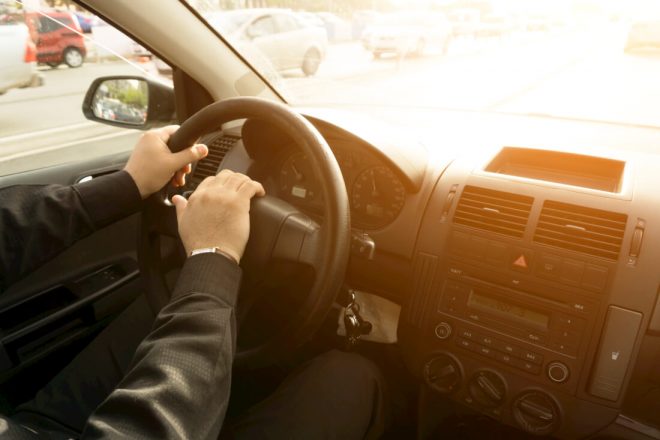 6 second take: I didn't even get a driver's license until I was 29 – thanks to public transportation, I didn't need a car, and it saved me bundles.

I bought a car shortly after I got my driving license… at age 29. And I only did that because my boss said I needed to drive in order to do my job. Growing up in Paris, where I had great public transportation options, I never felt the need to drive.

Are the expenses of a car worth it? 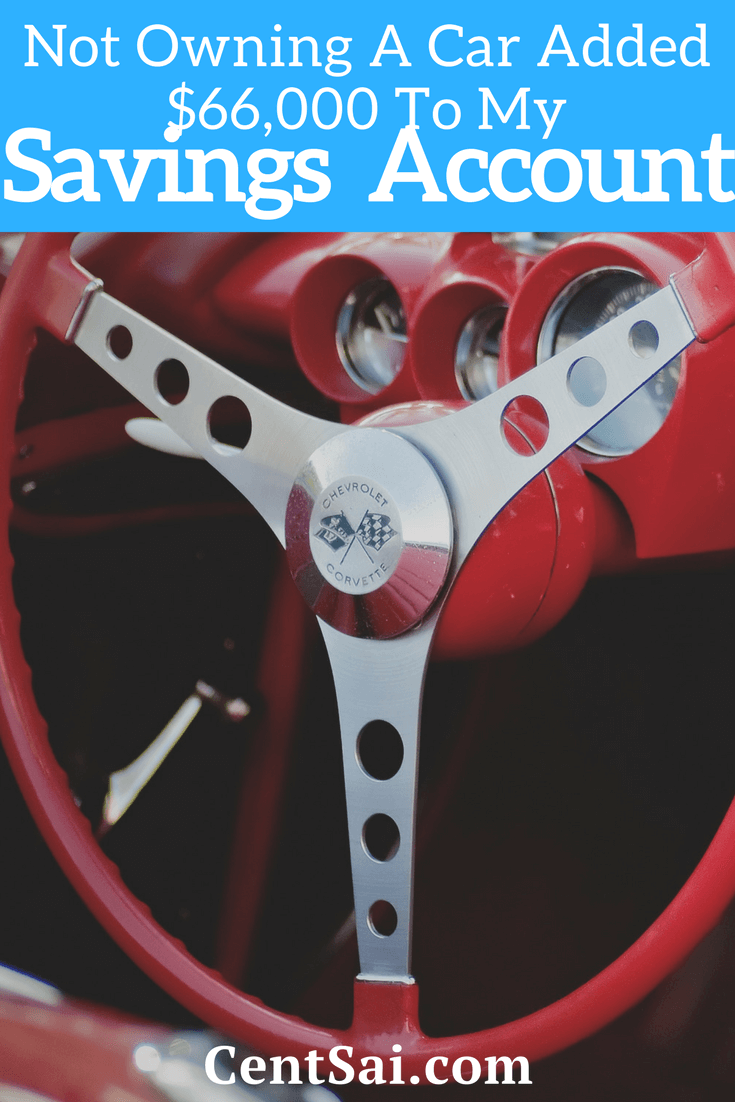 But even outside the big cities, the cost of owning a car can run into thousands. So buckle up – I am going to take you on a ride through the real cost of owning one.

Say you’re not going overboard and decide to get a $5,000 starter car. You won’t get much for that price, but it won’t be a complete wreck.

Now you need to insure it. If you are young, it will cost you extra. My first year of insurance was around $500.

You also need a place to park. Street parking may be available where you live, but the weather outside doesn't do your car any good. By not having a car, I was able to rent my parking space out for $120 a month. That's $1,440 a year I would have to stop earning if I needed to park my own car instead. Plus, a monthly $10 car wash costs $120 a year.

And there are a few added costs such as being “the one with a car” and helping friends move or driving everyone home after a party. But let’s say we’ve covered everything.

In five years, your car will be worth next to nothing, so we will assume a $1,000 a year cost-of-ownership. Your brand-new, $20,000 car will lose more than that each year.

That is $463 a month, if you have the means to buy a car by paying cash down. With a payment plan, you can add a couple hundred for the instalments.

If you don't have a car, you can put those expenses elsewhere.

As I said before, I never needed a car – and I have traveled to over 80 countries. It just takes a little creativity. Back in college, it was hard my first year, as I lived 15 minutes away from the supermarket, and my hands hurt as I carried heavy grocery bags home. I have found myself walking home when I had missed the last train and taxis were nowhere to be found or were too expensive for my student budget. But that extra $500 a month? I have invested it and made it grow.

But if you must have a car do everything you can to keep your costs as low as possible!

Of course, I had transportation costs. I was the proud owner of roller skates, several bicycles that were stolen, and a bus pass. I pitched in for gas when my friends took me places, and I rented cars the year I got my license.

Additionally, I took trains, boats, taxis, and planes where I would have driven otherwise. I also paid for grocery delivery, but you could argue that the $5 is pretty much what you would spend on gas to get to the supermarket. So my calculations aren’t entirely correct. But most months, it was $50 for a bus pass instead of $500 for a car.

Now that it is easier than ever to rent a car, get a ride-share back home after a dinner, or ride the bus, I want to encourage you to rethink having a car:

Do you really need one? How often do you use it? Could you do with just one if you have two? It takes a little planning to rethink errands, but it's manageable for many people. Just imagine what you would do with the savings, and it gets much easier. 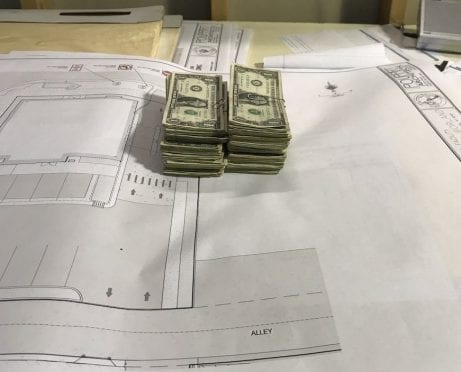